The much-awaited inauguration of the Kartarpur Corridor and the verdict on the Ayodhya Ram Janmbhoomi case ruled this week's headlines, not only in Punjab but the rest of India as well.

In a short span on only 10 months, the Kartarpur Corridor was jointly constructed and inaugurated by India and Pakistan on the occasion of the 550th birth anniversary of Guru Nanak.

The prime ministers of both countries presided over the celebrations on their side of the border, with Indian PM Narendra Modi flagging off the first batch of pilgrims from Dera Baba Nanak and Pakistani PM Imran Khan receiving them at the other end in Kartarpur.

In other news, the verdict on the longstanding legal battle over the title suit between the Ram Janmabhoomi Temple and Babri Masjid in Ayodhya (Uttar Pradesh) was also finally delivered by the Supreme Court of India.

The court gave the green signal to construct a Ram temple at the disputed site while it ordered a plot of land measuring 5 acres within Ayodhya be given for the construction of Babri Masjid.

Click on the player at the top of the page to listen to this and other news stories of the week in Punjabi. 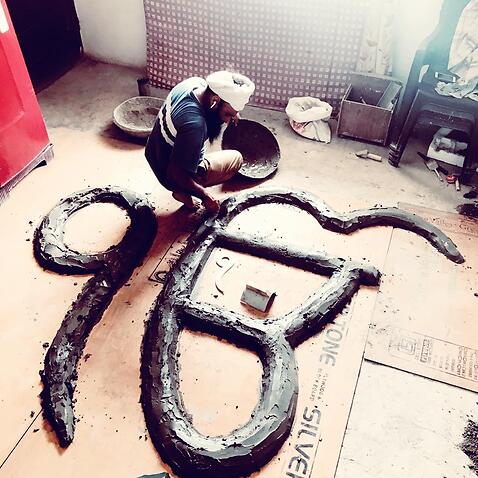