As the crisis deepens in Punjab, Chief Minister Captain Amarinder Singh's camp has stepped up efforts to tackle rebel ministers and MLAs who have intensified their efforts to push the party high command for change in leadership. All this and more in our weekly news update from Punjab.

As dissident ministers reached New Delhi to meet the party high command to air their grievances against Captain Amarinder Singh's leadership on 26 August, his aides organised a dinner at minister Rana Gurmeet Sodhi's Chandigarh residence in a show of strength.

As per the claims made by Captain's camp, as many as 55 legislators, besides eight parliamentarians, attended the dinner party on Thursday.

The dinner meeting is being seen as a 'show of strength' by the chief minister's supporters at a time when a section of party leaders, including four ministers claiming the support of about 34 legislators, have raised the demand to replace Mr Singh. 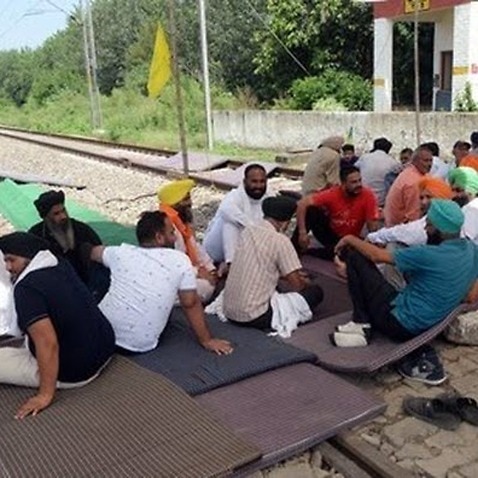 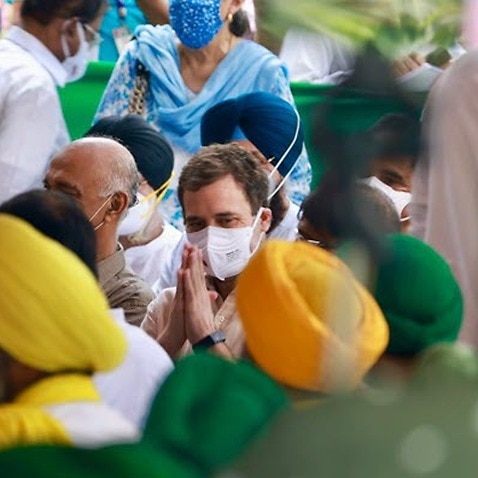