A banker-turned-mortgage broker-turned migration agent is trying her political luck in Melbourne’s west.

Pratibha Sharma arrived all by herself in Australia in 2004 from Ludhiana, Punjab and she found herself in a “strange” land. But it seems she is fond of picking up challenges as she has not only decided to contest Victoria’s elections this November 24, but also that she has shown the courage to contest against Tim Pallus who is not only the sitting Labor MP from Werribee but also the current treasurer in the Daniel Andrews government. To top it all, she decided to run for office as an independent candidate.

When SBS Punjabi asked her whether she feared contesting against Mr Pallus, Ms Sharma says: “What’s there to fear? I didn’t have any fear even when I landed in Australia 14 years back without any local support. Victory and defeat have to be borne by someone after all, but what matters is my effort.”

Ms Sharma talks about the challenges of contesting as an independent candidate. “When you contest from a apolitical party, it is easier to get votes based on the party’s standing. But for me, it is doubly tough as I first have to tell people who I am,” says a confident Ms Sharma. 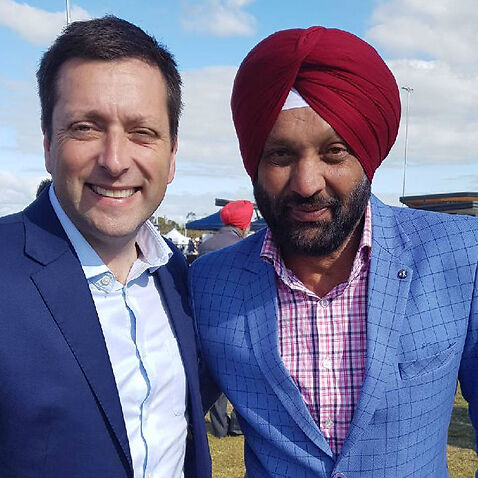 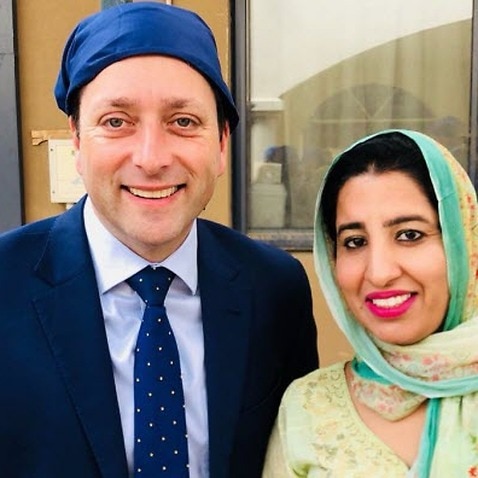 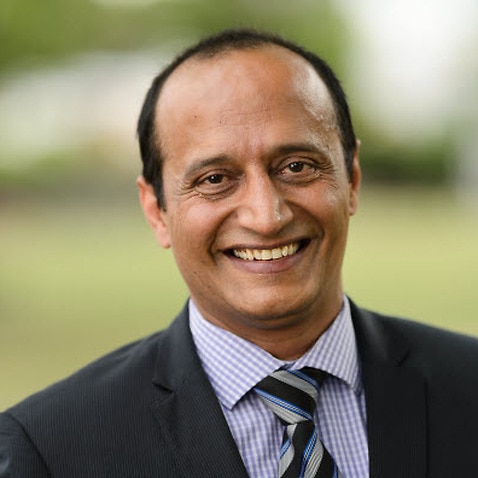 To listen to this interview in Punjabi, click on the player at the top of this page.