Known as the custodian of Punjabi folk music in Australia, Devinder Dharia was featured in the Indian episode of the famous kids' show that aired on ABC Kids on 10 September.

The musician played the tumbi, a one-stringed musical instrument in the episode penned by the Australian Indian actor and screenwriter Leah Vandenberg.

The episode also featured a man playing dhol, a double-sided barrel drum, alongside artists doing the bhangra (folk dance of Punjab) on a Punjabi song.

Speaking to SBS Punjabi about his experience, Mr Dharia said he was "pleasantly surprised" when the channel invited him to perform on the show.

"It was an overwhelming experience. I got the opportunity to introduce Punjabi folk music and dance form to the wider Australian population on such a huge platform," he said.

Mr Dharia added that he performed on the show in a traditional Punjabi outfit and danced to the tunes of a Punjabi song, 'Aao payeeye bhangra.' 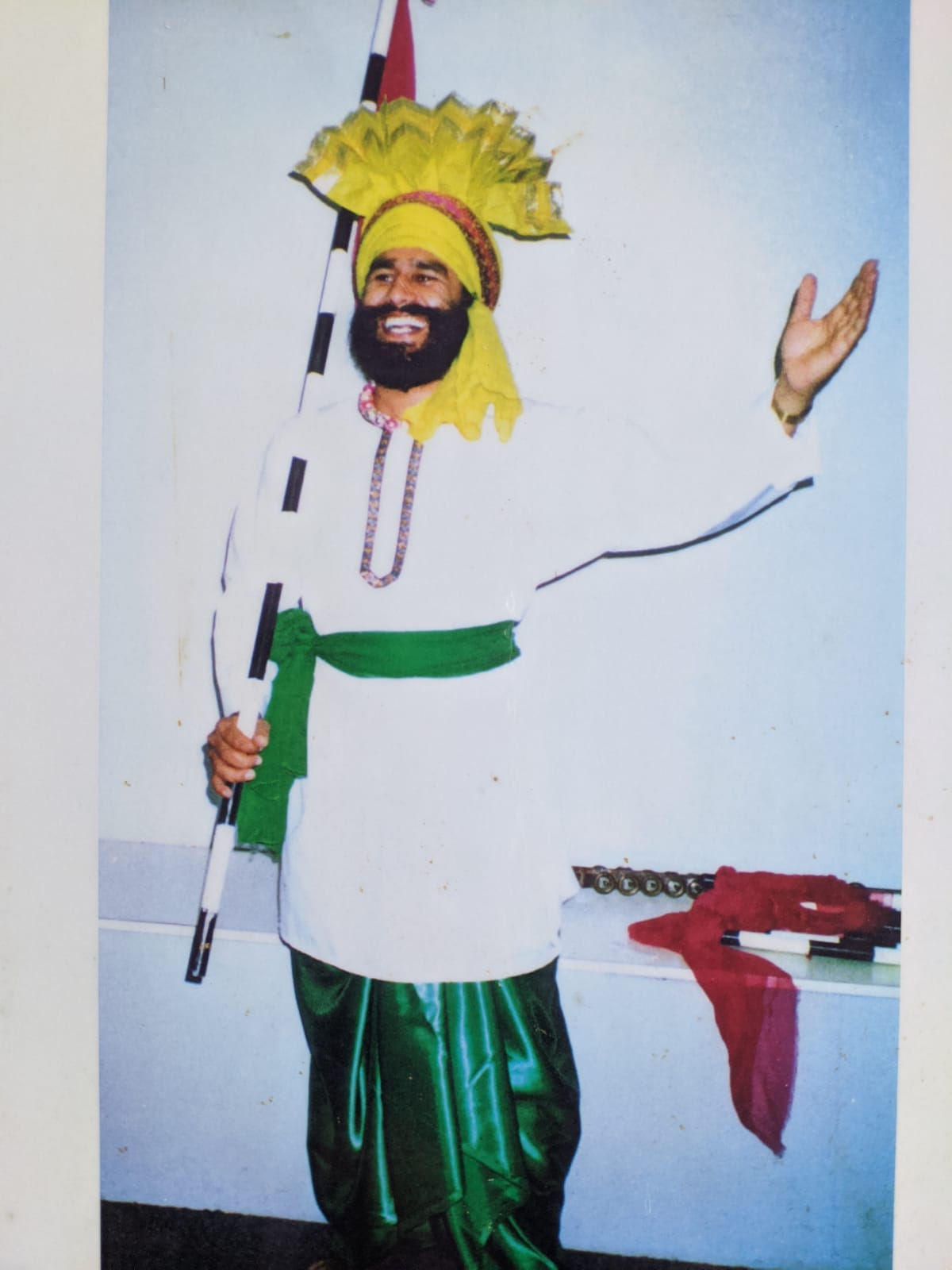 Mr Dharia added that children are quick learners and are often keen to know more about the diverse culture of people from different backgrounds who call Australia home.

"I am glad I could contribute to creating awareness about the rich Punjabi culture, tradition and language with the wider community. It has given me immense satisfaction," he said.