For the past few years, Indian dogs are becoming popular amongst people living overseas. The process of getting them new homes abroad isn't easy but their adaptability, resistance to illness and intelligence make them attractive for foreigners, especially Indians settled overseas.

Foreigners, mainly non-resident Indians are increasingly adopting indigenous Indian breeds of dogs. As they are now known, these 'Indie dogs travel across the globe to be with their new pet parents.

Rupsha Mukherjee, an animal lover and resident of Greater Noida in India, is one such enthusiast who leaves no stone unturned for finding a new home for these Indie dogs.

She is the director of People for Animals and has helped nearly a dozen Indian dogs find new homes abroad. Ms Mukherjee's campaign began with a post on social media about a foreigner who had adopted one such dog. Since then, she has helped people in Europe, Canada and the US adopt a dozen Indie dogs.

Listen to the interview with Rupsha Mukherjee:

Ms Mukherjee says the idea may look exciting, but the process is not easy.

"Firstly, there is a hunt for a comfortable and loving home for these dogs. Then comes sending the dog overseas safely and, above all, following up with the status of the dog in his new life," she explains. 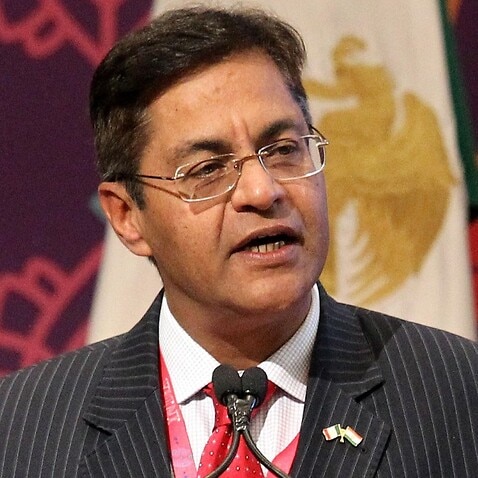 These dogs are sent through cargo, but one needs a flight volunteer who agrees to take them along.

She says she has to keep in touch with the new families of these adopted dogs.

"We routinely make video calls to know their status. Some foreigners who have adopted Indian dogs make pages for them on social media, which keeps us posted," she said. 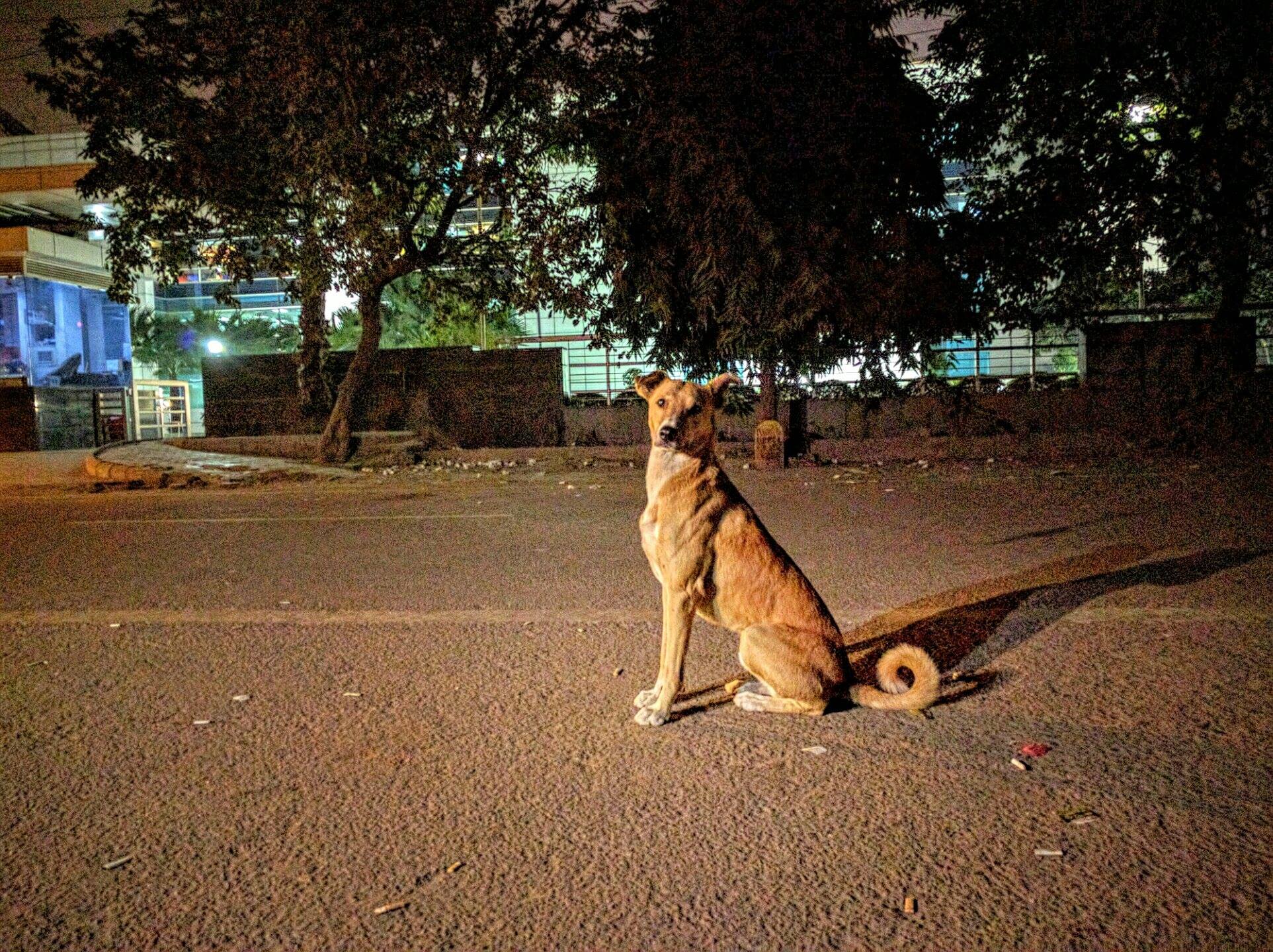 What is so unique about Indian dogs which makes them attractive for adoption?

Kamna Pandey, a former member of the Animal Welfare Board of India, says that Indian dogs have a very high adaptability factor.

"Our dogs can adapt quickly. They can live in snowfall and also in inclement weather conditions. They have high resistance and their loyalty is beyond question. They are fast learners with a high level of intelligence," Ms Pandey told SBS Hindi. 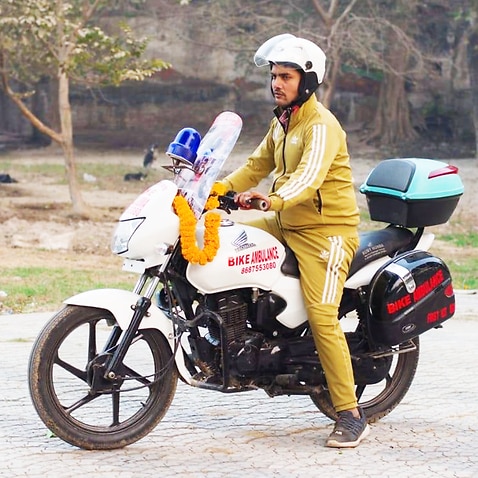 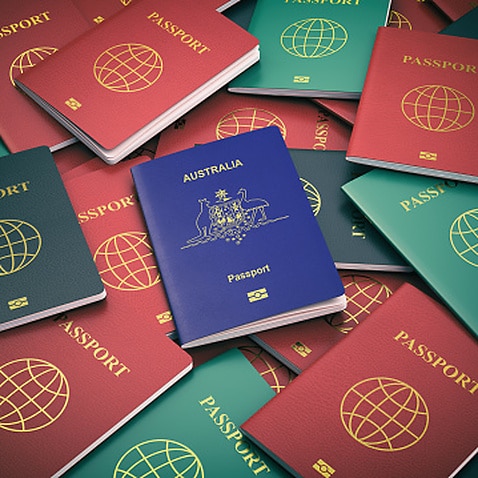