With greater focus and clarity of how he'll be able to achieve his bigger goals in the music industry, R&B/Soul artist from Western Sydney Glenn Lumanta has released his new single recently. Image: Glenn Lumanta (Supplied)

After releasing his first EP album "In My Element" early this year, the Sydney-based singer, song-writer-composer and producer has released his new single 'Clarity'.

This latest single is a sequel of his other single 'Silver' where he has channelled a challenging couple of years from a recent relationship experience into something he is passionate about - music. 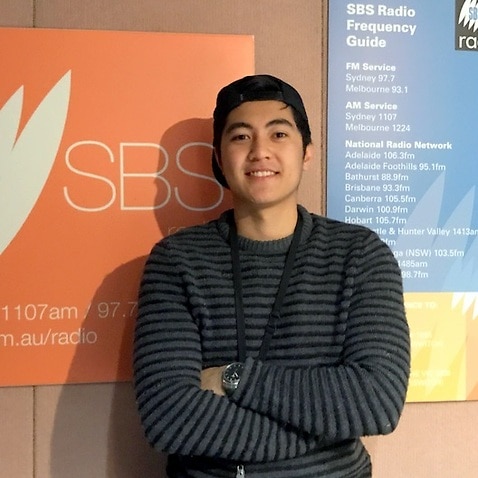