"Risen", written and directed by the Sydney based Macedonian film director, Tony Radevski, won the award for best short film at the International Short Film Festival in Los Angeles in the category of Science Fiction. 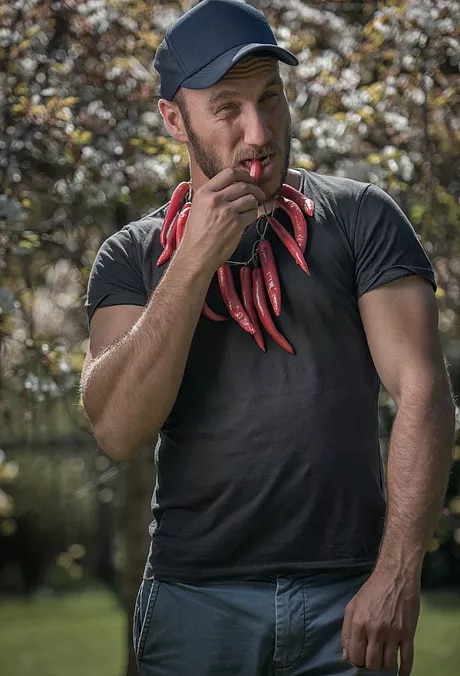 The film is a story of a young teenager who struggles in the world of drugs in the West, haunted by his family past and faced with an unknown future. 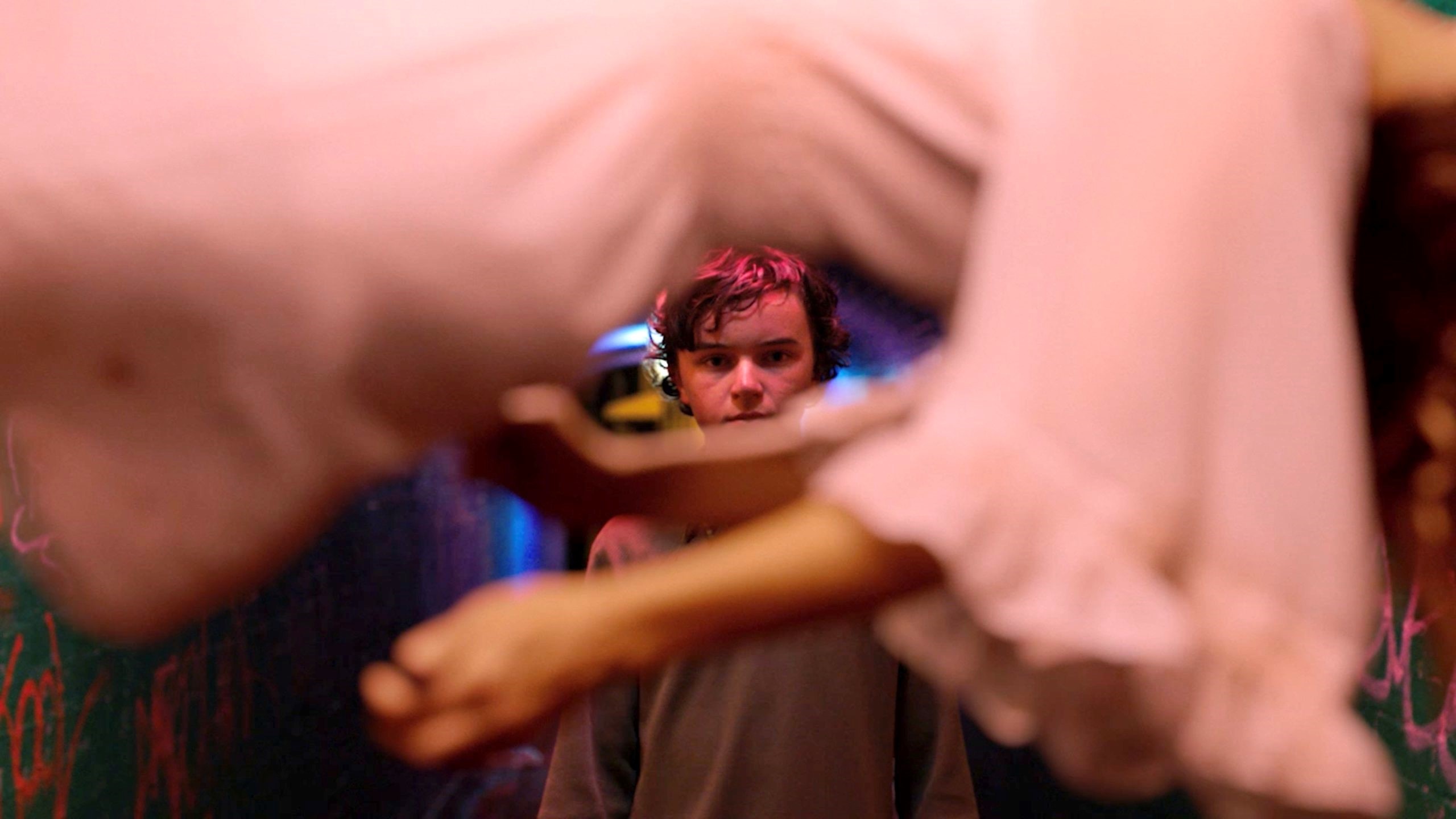 With "Risen" Tony wanted to visually show the world what it means to be a drug user, inspired by a friend he had in the past, who, although drugged, could function imperceptibly, which meant he kept ruining his life without others noticing that. The basic question that runs throughout the film is:

What if a drug epidemic had a visible effect and we all knew who was taking drugs? Would people still take them? 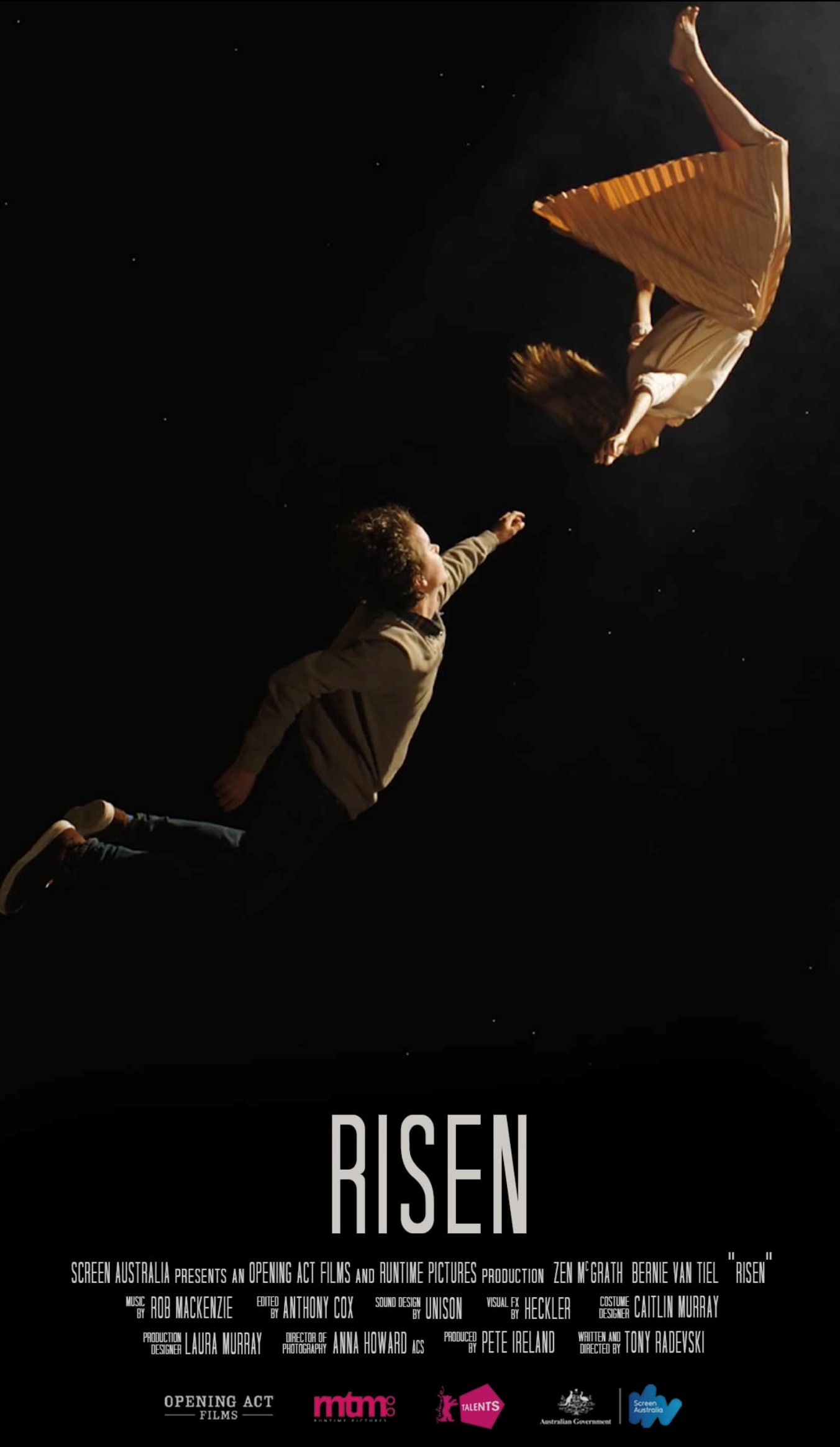