A web series focuses on how an Indian family's cultural values affect a young Indian woman living abroad and exploring her sexual orientation.

The Gujarati film industry has moved leaps and bounds over the past five years, from traditional films set in rural towns with rural outfits and traditional music - to its first web series on the topic of homosexuality.

As people’s tastes and demands for entertainment have changed in recent times, content providers are also exploring new ways to deliver entertainment to their audiences. Hence, the concept of a web series emerged, which has gained popularity over a short period.

Award-winning director, Jay Parikh, from the city of Vadodara in the western Indian state of Gujarat, is one of them, producing a web series called 'Varta Re Varta' - or The Story Tales - in the Gujarati language.

'Varta re Varta' was nominated in Jaipur film festival 2019, while the first season of this web series was selected for Los Angeles CineFest in 2016. 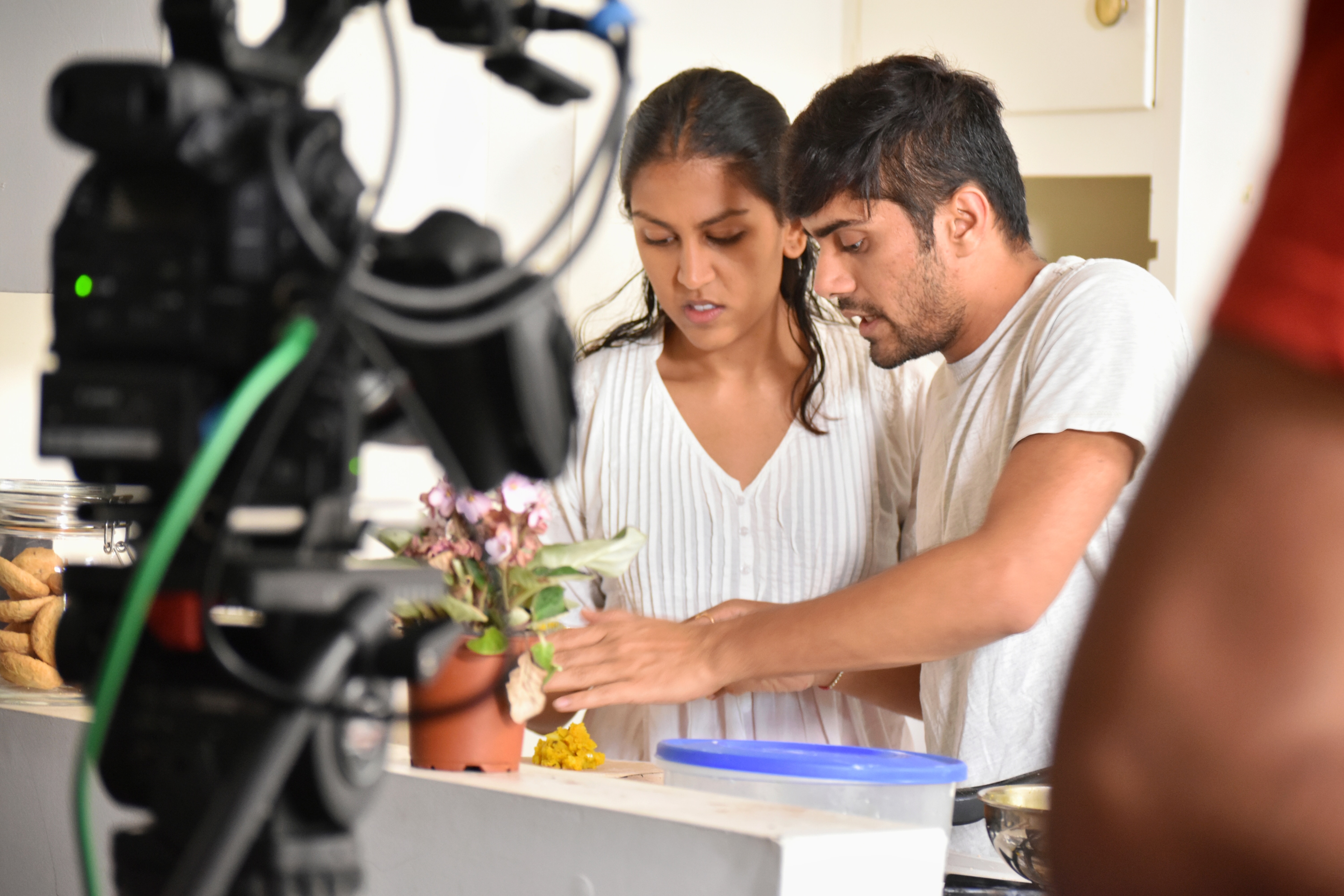 “While web series has been growing in popularity in other parts of the world and in metro cities in India, a  web series, especially in the Gujarati language, is quite a new concept," Jay Parikh told SBS Gujarati.

"Hence, I decided to create something for Gujarati audience and directed this (Varta Re Varta) web series".

“Varta Re Varta” and self-acceptance

“The heart of the series is about ‘self-acceptance’, which enables the lead character to accept her homosexuality and fight against society,” Jay said.

“As the topic of homosexuality is rarely covered from a female perspective in the Indian film industry, I was very confident that people will watch and connect with this unique concept.”

Lead actress Ria Patel plays a young female student from Anand city in Gujarat goes to Los Angles to pursue her dream of becoming an actress. During her struggle to get a foothold in the entertainment industry she discovers her orientation after which the story revolves around not only self-acceptance but also dealing with pressure from her family to get married.

Unaware of her sexual orientation, her parents continue to send eligible male suitors to Los Angeles in the hope of a traditional arranged marriage.

Ria subsequently finds an unexpected source of strength and support in her brother who moves to Los Angeles to live with her. 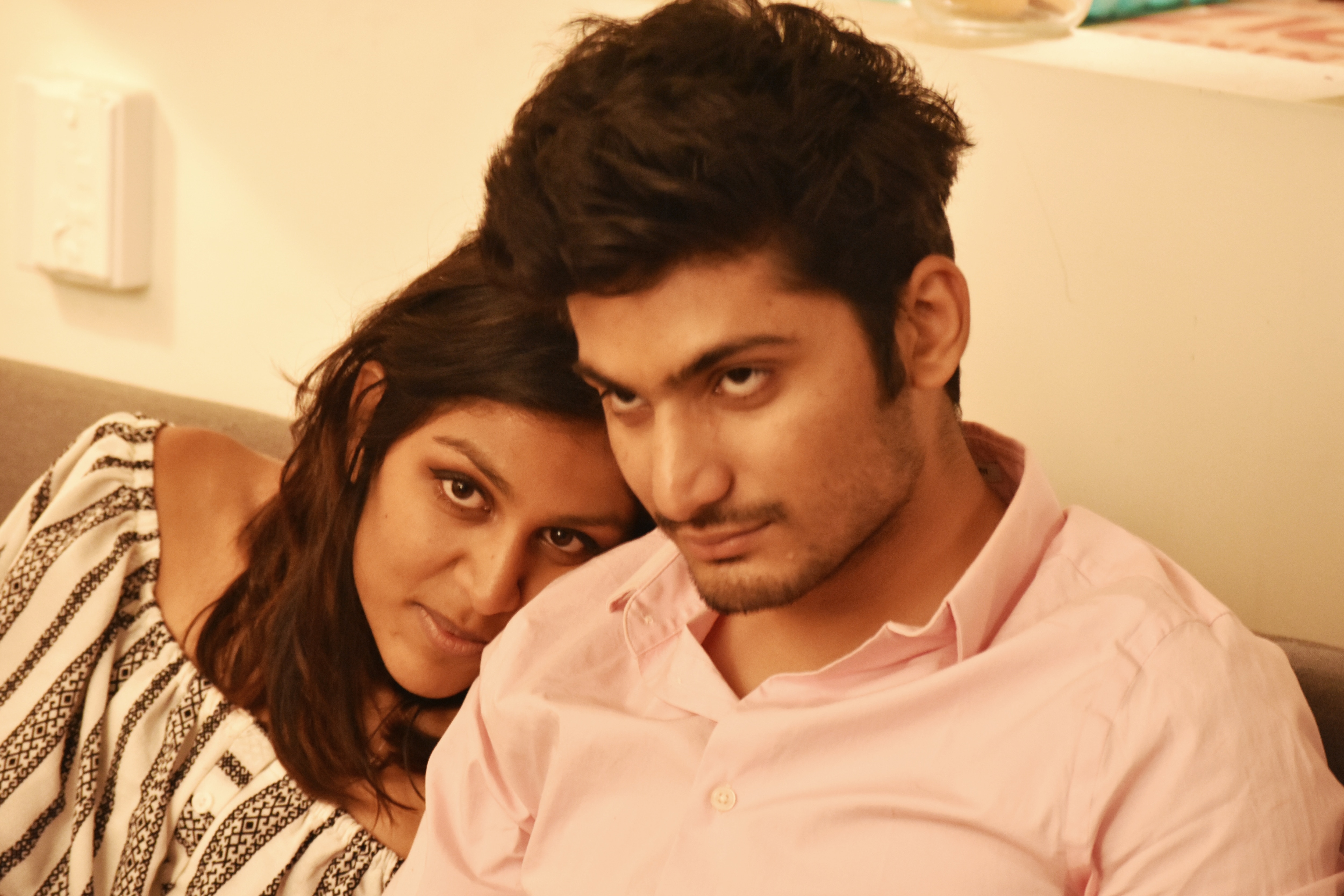 “The series – Varta Re Varta, is a first-ever web series produced in the Gujarati language and the series not only became popular amongst Gujarati viewers but was also accepted by non-Gujarati audiences,” said Jay.

De-criminalisation of homosexuality in India

“I felt that homosexuality is something which is not accepted in the Gujarati culture and people hesitate to discuss the topic at home. So, as an actor, I accepted the challenging role offered to me, and I am happy to be a part of it,” she said. 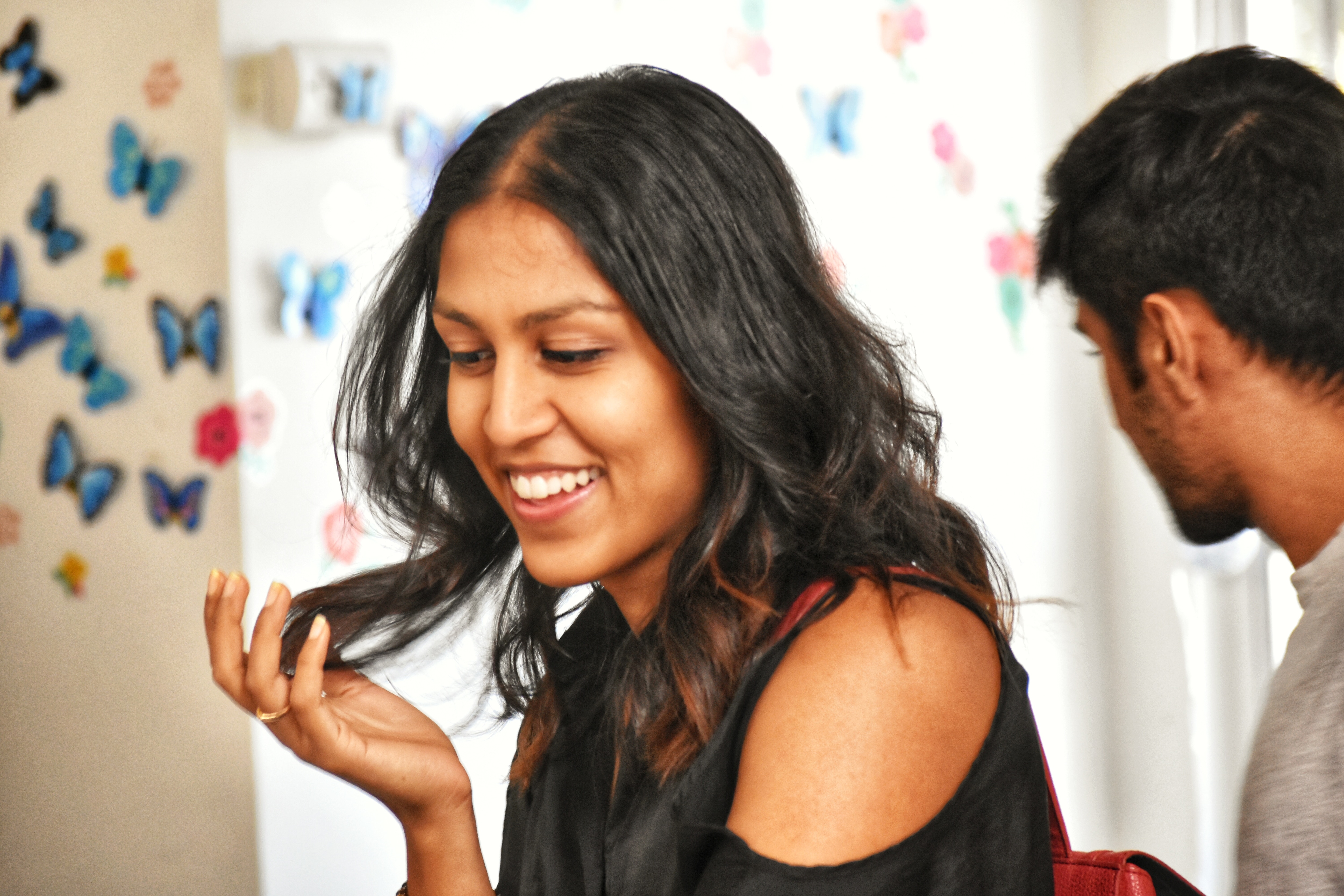 Ms Patel says she believes parental and family support is crucial for young people especially when they are struggling with their sexuality and identity. She credits her acting career to her parents.

“My parents have always supported me in becoming an actress. Initially, there was a time when I took it up as a hobby, but my mother motivated me to go for an audition in the US, and I started my career as an actress. I feel every parent should encourage their kids to follow their passion and accept them for who they are." 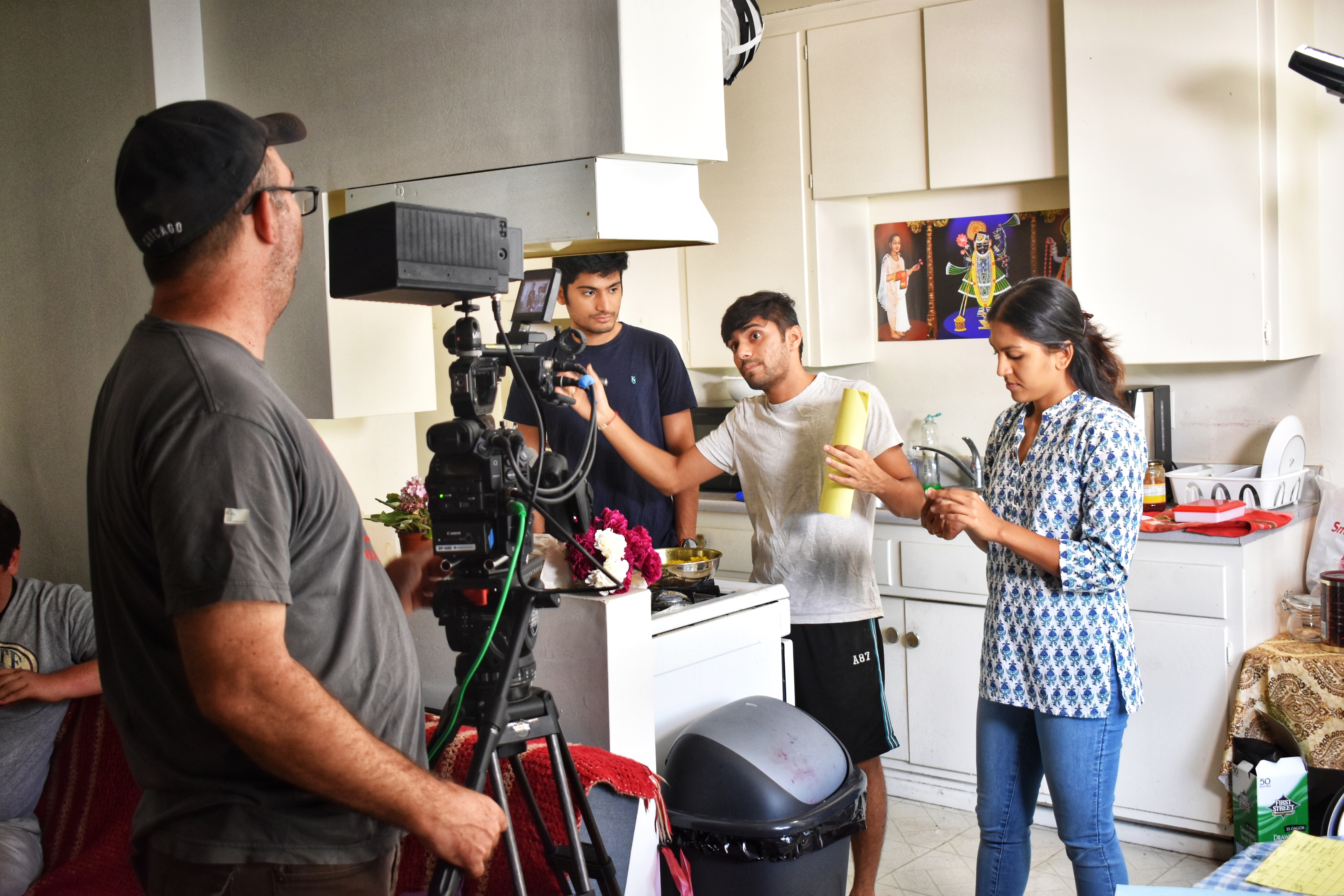 Director Jay Parikh started his career as an actor and later on tried his hand at directing movies.

“I do not have anyone in my family who has a strong connection in the film industry, but it was my passion that encouraged me to do something in this creative field.

“Earlier, I started my journey in acting, but while making one of these films, I realised that storytelling is something which fascinates me and later, it turned out to be a passion. I produced my first film in 2009 and have been producing many documentaries since.” 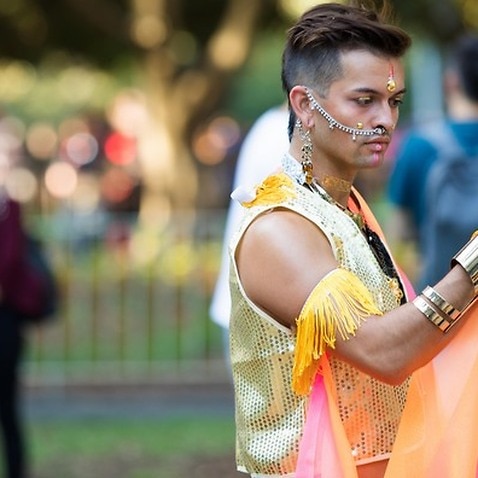 'Our relationships are no different from yours'