Newly re-elected Queensland Premier Annastacia Palaszczuk has made history -becoming the only woman to win a third term in office in Australia.

The results of the postal votes will continue to come through over a 10-day period, but with nearly 70 per cent of Saturday's vote counted*, Labor is on track to hold as many as 52 seats - up four on its previous numbers.

The Liberal National Party is set to hold 34 seats -- which would represent a loss of four seats in the 93-seat chamber.

Despite a swing of five per cent against the Liberal National Party leader Deb Frecklington says she will remain in the role.

Labor didn't lose any seats in the regions to the LNP or other parties and retained key seats in Townsville, Cairns and Rockhampton.

One Nation is holding onto one seat, and Katter's Australian Party has three.

And despite a generous spend on social media ads, Clive Palmer's United Australia Party failed to pick up any seats.

Those cases of people who were excluded from Queensland, even though there was a medical need, were agonising. And of course, we have to stand up for the free movement of people to have access to medical treatment. And if it is a medical decision, the very low case numbers, negligible case numbers, some days zero, some days less than a handful, will provide the strongest of possible bases for moving to the next step. Warning over mental health of workers on the coronavirus front line 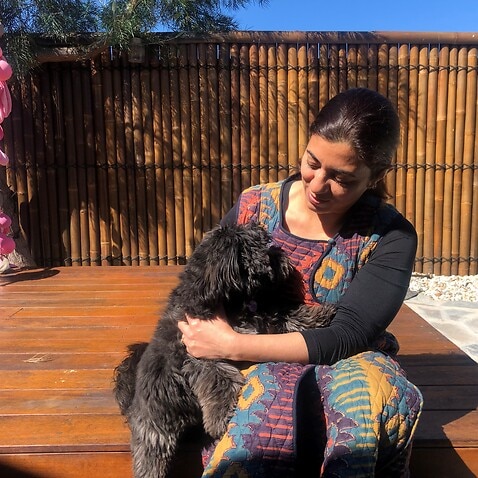 Making health a priority during the pandemic