Mrs Dalilah Shanko is the new president of the Assyrian Women Organisation. In conversation with SBS Assyrian last week, Mrs Shinko spoke about the aims and objectives of the organisation and how Assyrian women can get involved in the community.

Mrs Shanko says that for decades, the Assyrian community in Sydney hasn't had any active women's bodies to participate in organising and pursuing critical issues in the community.

Mrs Shanko comes from a background in management and community affairs. She has worked with various Assyrian organisations in Sydney, and has made valuable contributions to the community.

In her new role as president, Mrs Shanko brings a vast network of contacts involving many government bodies and departments. She says this will make it much easier for the organisation to gain and receive much-needed help to achieve its aims. 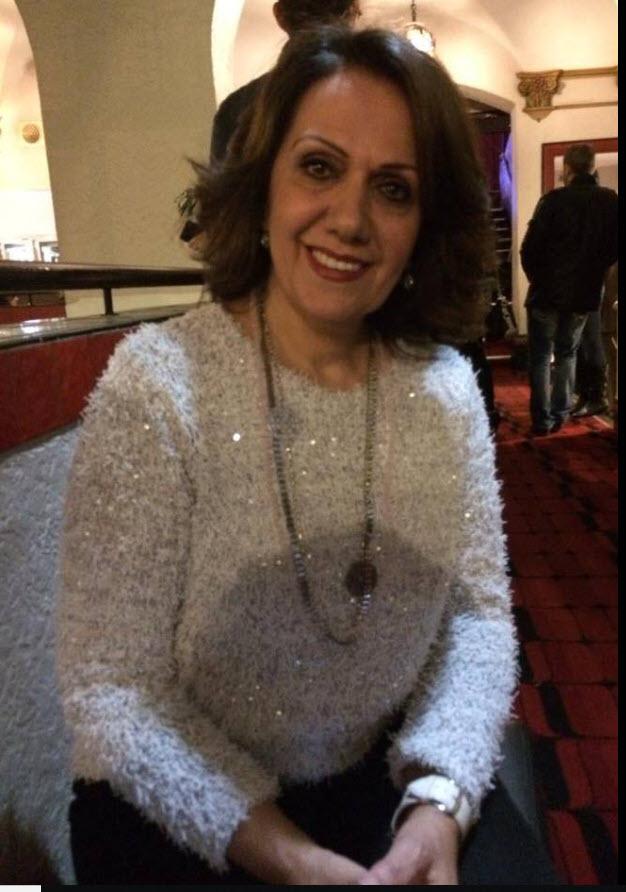 When asked how the organisation could expand membership and get more women involved, Mrs Shanko said the new committee had coordinated two years of strategic planning with many Australian organisations such as STARTTS (NSW Service for the Treatment and Rehabilitation of Torture and Trauma Survivors). STARTTS regularly works with refugees and people experiencing trauma, and has a team comprised of experienced Assyrian specialists, who Mrs Shanko has invited to assist in strategic planning that will suit the needs of new arrivals to our community.