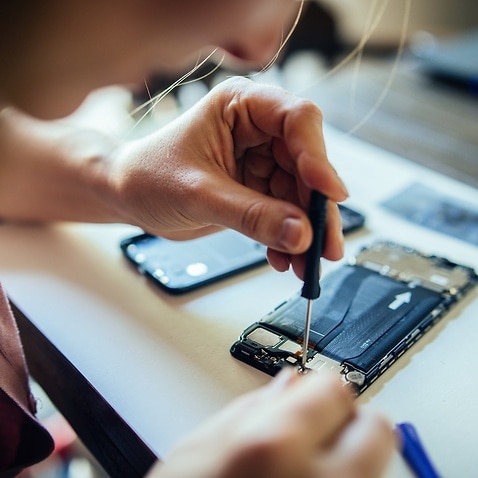 Is it time for Australia to change 'right to repair' laws?