'Rights must be restored': Calls to change Iraq's constitution on religious freedom

President of the Independent Human Rights Commission in the Kurdistan Regional Government, Dr Muna Yaku, talks to SBS Assyrian about what she claims is a violation of human rights and religious freedom in Iraqi and Kurdistan law.

Under Iraqi law, any non-Muslim child under the age of eighteen will automatically be converted to Islam if one of his or her parents becomes Muslim either through marrying a Muslim or by choice.

This legislation has been in place for several years. 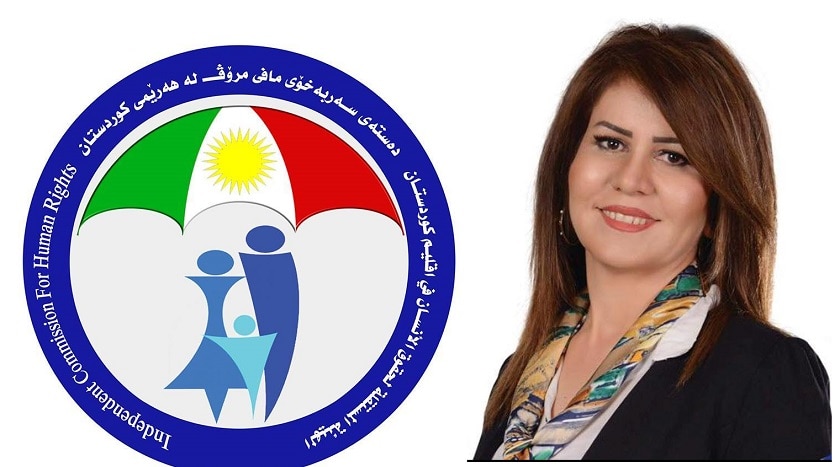 Recently, a case involving a child named Zaia generated concern among Assyrians around the world.

Lawyer Benyamin Nissan, who is fighting the court to return custody of Zaia to his mother, told Ankawa.com: "the Assyrian Christian child Zaia was taken from his mother's custody and was given to his father. The child then will follow his father's religion according to the laws in Iraq."

To discuss the details of this law, SBS Assyrian correspondent from Duhok, Naseem Sadiq, spoke to Dr Muna Yaku, President of the Independent Human Rights Commission in the Kurdistan Regional Government (KRG).

We will try our best to make our voice be heard and win the appeal from the court.

Dr Yaku is an expert in international law and lectures at the University of Salahaddin in Erbil.

She has published more than 24 academic research papers as well as many books in the areas of human rights and international law. 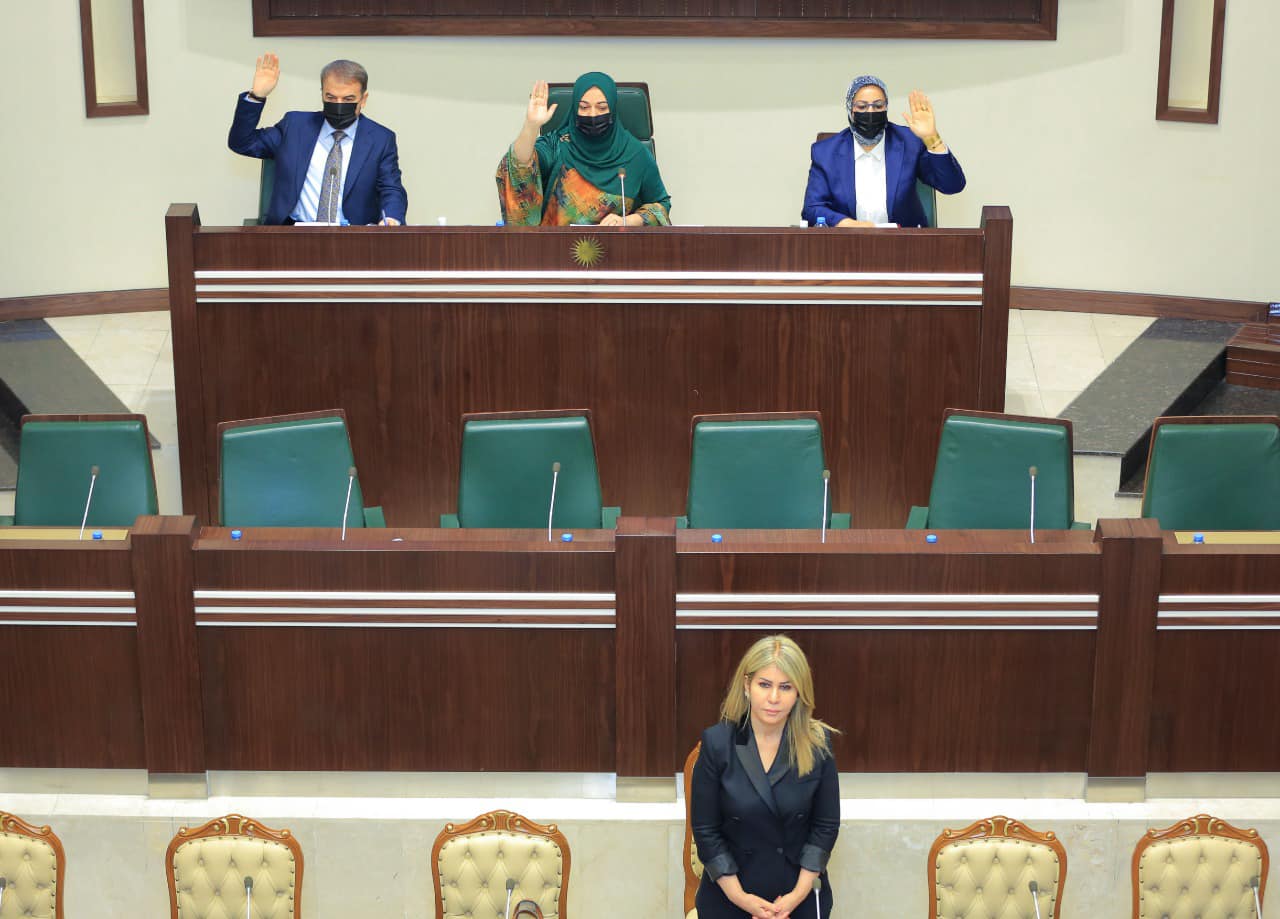 Dr Yaku said that the law was nothing new and was part of the civil affairs laws legislated in 1972. But that law was cancelled and replaced with a new one in February 2016 called the Law of United National Identity.

The current law means once you are converted to Islam you can never go back.

The difference between the old law and the one after 2016 is that under the earlier one, a child will follow his or her parents when one of them has converted to Islam.

However, once the child reaches 18, he or she has the right to revert back to their previous religion.

Dr Yaku said this was no longer the case under the new law with the right to revert no longer valid meaning a person's religious identity was effectively locked in as Muslim. She says many people in the government argue that this law is according to the Islamic Sharia upon which the constitution is based.

At the same time, she argues the Iraqi constitution states the civil rights to religious freedom and the constitution affirms the international conventions of the United Nations (UN) to which Iraq is a signatory.

The Assyrians are considered a minority in their homeland but have the right to ask for the law to be changed because "...according to the UN minorities' rights, it does not matter how small the minority is, their rights must be restored and respected", she said. 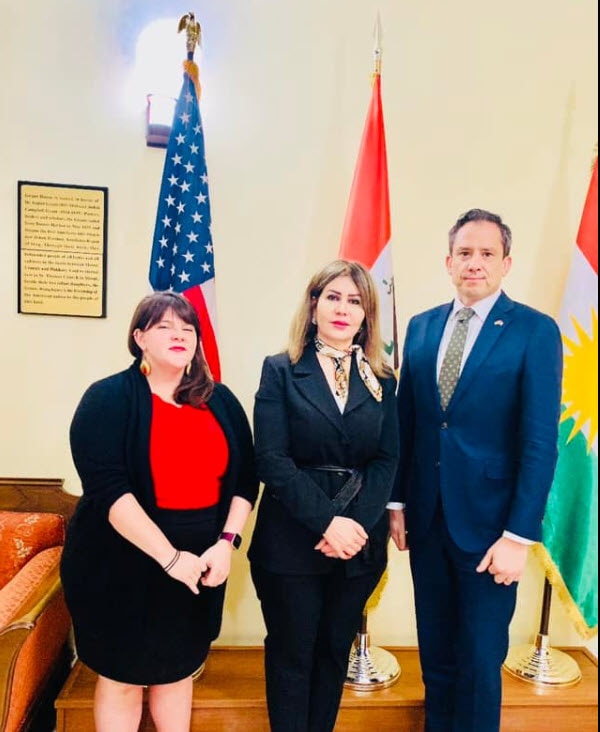 Dr Yaku (centre) With US Consul-General in Erbil Robert Palladino and Jennifer Carter from the political department.
Muna.jpg

Dr Yaku says when she heard about the Zaia's case, she contacted his Assyrian Christian mother and asked her for more details. She then wrote about it on social media.

Many embassies' officials had then contacted her to find out about the details of the situation which she claims is an abuse of the child's human rights.

"This means that there are countries who are backing the Assyrian people and care about their affairs," Dr Yaku said.

According to Dr Yaku, "in International law, no foreign government can interfere in another government's affairs unless the victim himself or herself complains".

If there was no response to his or her request, then international organisations could start investigating, Dr Yaku explained. Dr Yaku said, unfortunately, Assyrians had not made any effort to raise this issue locally or internationally but she had personally met a judge in the region asking him to dismiss the court's decision on Zaia’s case.

"The judge was very understanding and agreed on the principles of my argument but he said he had no power to reverse the decision because that is the law," Dr Yaku said.

The problem was not with the judiciary system but with the legislation, she said.

"Now we have made an appeal on the decision but from now until the appeal is heard, we will try our best to raise awareness and get support from international human rights organisations," she said.

SBS Assyrian will follow up on the case and report on any future developments.

more matters of concern about Assyrians in Iraq 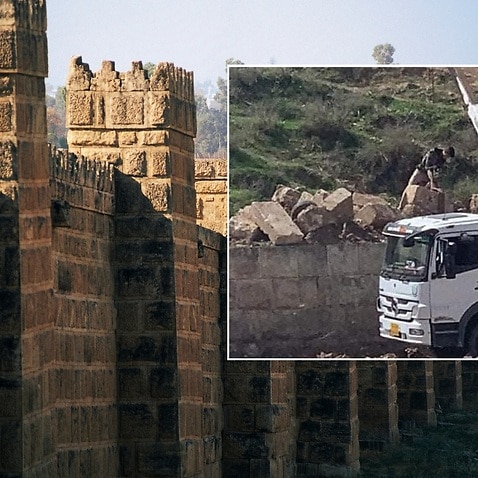