India's youngest ever multiple organ donor, Deeyan Udani is the inspiration behind Saffron day being celebrated today (9 Nov 2018).Deeyan’s parents Rupesh and Mili Udani are keeping his message on organ donation alive two years after the 7 year old passed away giving a new life to the four people who received his organs. Deeyan’s mother Mili Udani joins us to talk about Saffron Day. 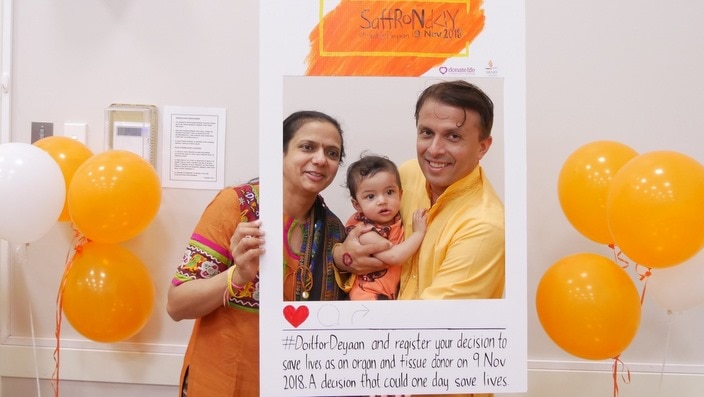 Sydney-based seven-year-old Deeyan Udani was on a holiday in Mumbai, India with his family when he complained about a severe headache.

He was rushed to the hospital where he underwent a brain surgery.

But he kept slipping away. The doctors were unable to save him.

Deeyan who studied at the Quakers Hill Public School in Sydney tragically passed away in January 2016. Right before the family left for a holiday to India, Deyaan and his older sister Naisha who had learned about organ & tissue donation at school told their parents they wanted to be organ donors to help save the lives of others.

Little had they known their son’s desire to donate organs would be his last wish.

Deyaan’s organs were donated which saved four lives. His heart went to a two-and-half-year-old girl suffering from dilated cardiomyopathy.

Since then, the family has campaigned and urged others to sign up for organ donation. The family has now created a special day in Deeyan’s memory to encourage Australians to register for organ donation.

November 9th is being celebrated as Saffron Day to remember little Deeyan.

"Deeyan was a very loving boy and loved helping others. He once participated in a school carnival race. We advised him to run as fast as he could but he still came last.

"When we asked him how did he come last, he replied he stopped to help a friend who fell while running. That is how Deeyan was," his father Rupesh told SBS Hindi.

“We came up with the idea of Saffron Day because orange was Deyaan’s favourite colour. He wanted orange for his birthday and he liked everything that was orange.

Saffron Day 2018 urges all Australians to ‘Do it for Deyaan’ by registering their decision to become an organ and tissue donor at donatelife.gov.au.

"We would like to urge all to remember Deyaan by wearing orange and celebrate this theme and register for organ donation. It is a very noble cause," Rupesh says. 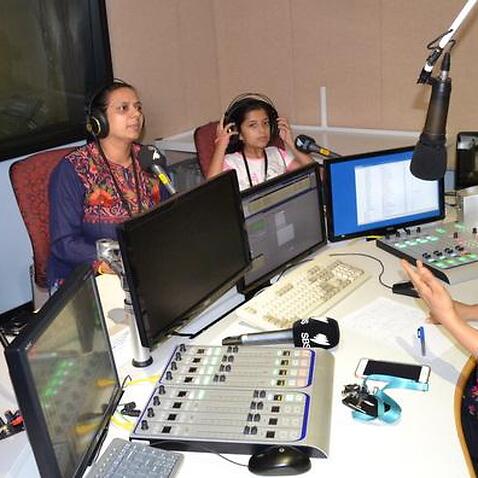