Salman Khan to don a turban in his upcoming action-packed thriller 'Antim: The Final Truth'

Bollywood superstar Salman Khan has announced that his upcoming action thriller film 'Antim: The Final Truth' will be released in theatres worldwide on November 26. This and more in our weekly dose from the world of silver screen and music.

Directed by Mahesh V Manjrekar, 'Antim: The Final Truth' will showcase a gripping tale of two powerful men with polar opposite ideologies; one a cop and the other a gangster.

Sharing the film's promo, Salman took to Twitter to share that the film will release next month in theatres worldwide.

#Antim releases in theatres worldwide on 26.11.2021
It has been a gr8 & cherished association with ZEE and @punitgoenka over the years having done many films Race3,Loveyatri, Bharat, D3,Radhe & now Antim
I am confident he will take Zee to much greater heights in the coming years pic.twitter.com/TwzlvA0anR

After a short break, Kajol will be seen in actress-turned-director Revathy's upcoming film 'The Last Hurrah.' The actress who was last seen in a pivotal role in Netflix's 'Tribhanga' will play a part of a mother who battles the most challenging situations with a smile. The film is currently in pre-production and will soon go on floors. 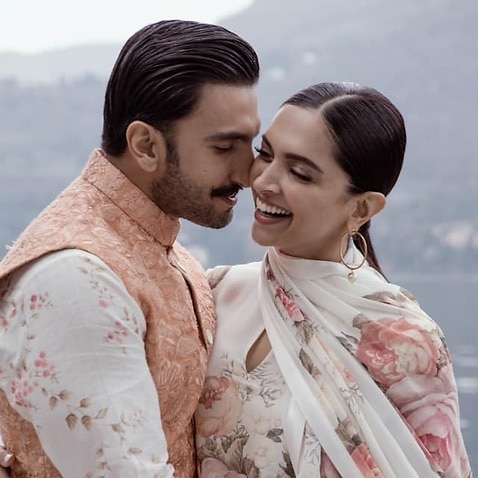 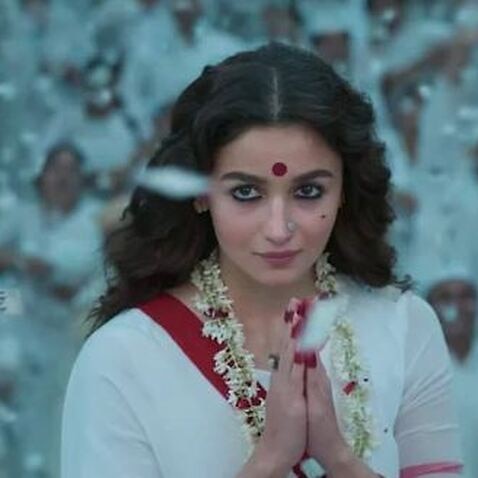