SBS Explores Identity: 'My Sikh identity gives me a huge advantage in the Australian music industry'

As the only turbaned and bearded Sikh, who is widely recognised in the Australian hip-hop scene, Sukhdeep thinks his unique identity gives him a big edge. According to him, the fierce competition in the Australian music industry, compels rising musicians to do, look or act in a way that differentiates them. But for Sukhdeep, his Sikh identity is so unique and empowering, that he only needs 'to be himself", to be noticed!

Sukhdeep is one of the few Australians being featured on SBS television in our identity series, which asks the question - who is a true Australian? What does an Australian "look" like in the 21st century?

He has also just released a single "One in 10,000", which is featured in the above video that is being shared on SBS television. It is part of his new album, "Become", which will be released Australia-wide in May.

Click on the audio link above, to hear our special interview with Sukhdeep Singh Bhogal, aka L-Fresh the Lion, as he talks about identity, bullying, racism and other topics, also giving advice to other Australian youngsters, on how to succeed in your chosen profession. 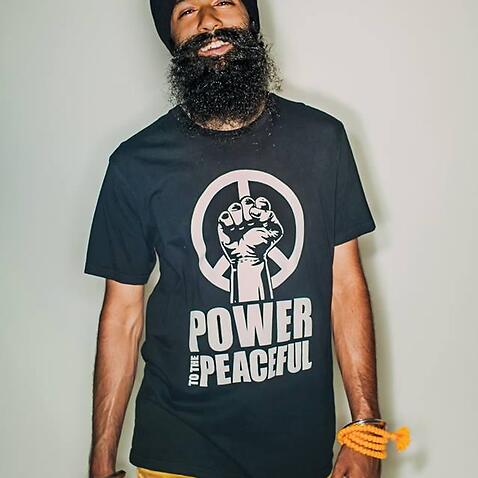 Are you concerned about the ‘witchcraft ads’ in Indian Australian Newspapers?