Dr Maria Bilal is one of the recipients of this year's renowned John Monash Scholarship and is proceeding for further studies at the prestigious Harvard University in the United States.

Studying at one of the world's most prestigious educational institutes on a scholarship could be a dream of any young student and Maria is one of them who is ready to achieve her goal.

She is the recipient of Australia's renowned John Monash scholarship.

Dr Maria Bilal says she was always interested in studying the public health system that could provide health services to the underprivileged.

Her passion for the health system and awareness of health issues is reflected in her participation and presentation at the world stage. Maria was advocating on the Post-2015 Agenda at the United Nations and representing Australian medical students at the World Health Assembly in Geneva. Maria is a Sydney-based doctor who says she is committed to meaningful youth participation and is passionate about empowering young people to live healthy lives. 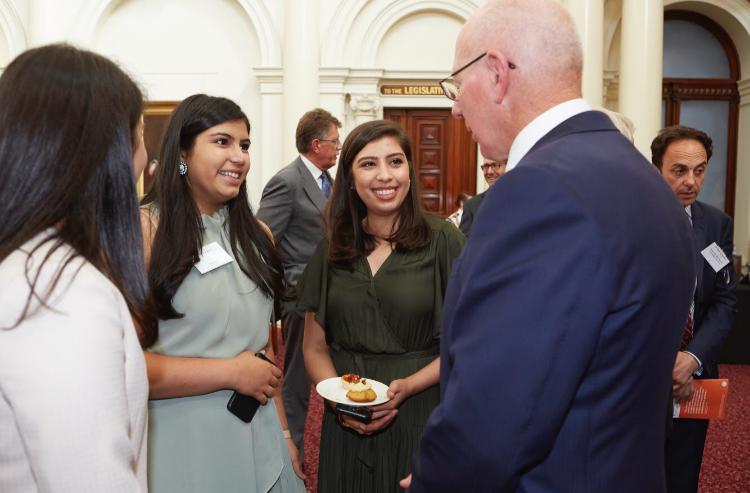 "The ceremony was held in Melbourne in February this year and The Governor-General was friendly and talked to us about education, study and future plan frankly", Maria told SBS Urdu.

By sharing her achievements, Maria told that in her early years of university, she was selected to represent Australia to the 2016 Girls20 Summit in Beijing, where she was trained by international experts in organizational strategy, leadership, and communication.

Maria says that she has also been involved in advocacy for mental health on the National Youth Advisory Council for Youth Mental Health, with a focus on integrating youth co-design into different aspects of mental health provision. 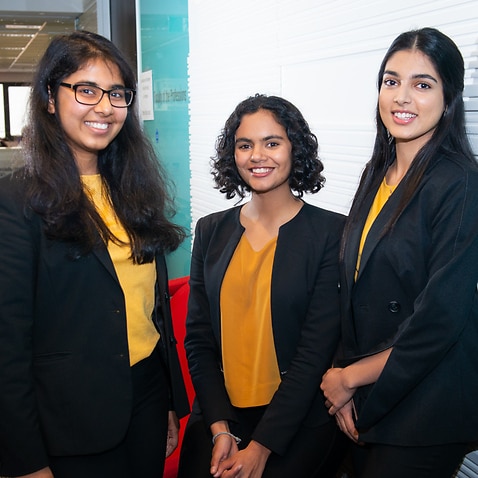 Meet with eChallenge winner - You might find a future entrepreneur 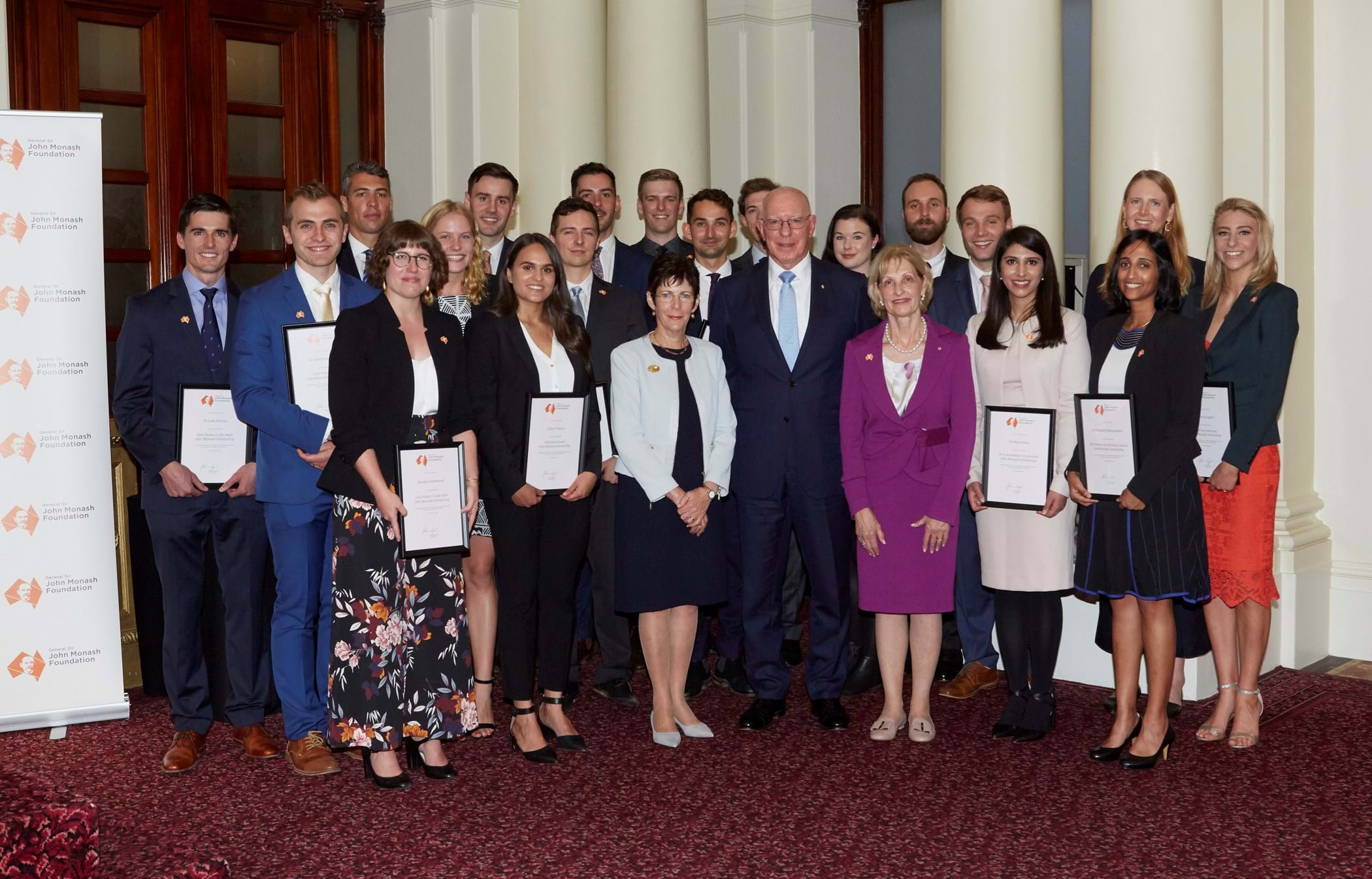 According to the John Monash scholars web page,  more than 200 scholars have been selected, all of whom possess significant leadership potential. John Monash Scholars are already demonstrating their value by contributing to Australia’s future in various fields and this John Monash scholarship is valued up to $70,000 per year.

Maria dedicated the award to her family. "My family and parents are always my inspiration as both of my parents are doctors besides my sister", she added. 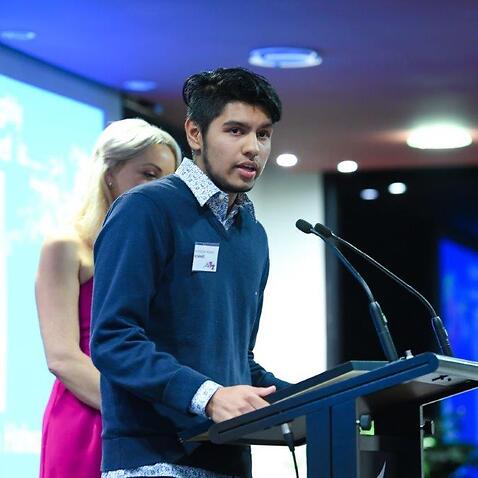 Maria is also on the Board of Directors of the Australian Medical Students’ Association.

Her advice to youngsters is not to give up.