Australian Prime Minister Scott Morrison and his Indian counterpart Narendra Modi on Thursday held talks on the sidelines of the Quad leaders' summit in the US. Both leaders discussed the geopolitical situation and decided to create new partnerships in the energy and defence sectors.

"We agreed to go forward with a low emissions technology partnership, a partnership that will focus on hydrogen development and ultra-low-cost solar programs to support their (India) energy transition," PM Morrison told media soon after his meeting with Indian PM Narendra Modi, whom he referred 'a dear friend and great friend of Australia.'

"We had the opportunity to discuss the recent announcement on the AUKUS agreement and our program to put in place a nuclear-powered fleet of submarines," PM Morrison said.

"I spoke to Prime Minister Modi the night before we made the announcement in Australia last week," he said.

AUKUS is a newly forged trilateral security agreement between Australia, the UK and the US. The deal will help Australia gain the technology to acquire nuclear-powered submarines.

Great to meet with my good friend and a great friend of Australia, Indian PM @narendramodi, during my visit to the US. A wide-ranging and productive discussion ahead of the first in-person Quad meeting as we look to further deepen the partnership between our two countries. https://t.co/XZutkNw3t7

PM Morrison and PM Modi are currently in the United States for the first in-person summit of Quad leaders. This is followed by a virtual meeting in March this year.

The Quad, officially the Quadrilateral Security Dialogue, represents India, Australia, the US and Japan. Though it's not a military alliance, the navies of the four countries recently conducted a joint exercise, which analysts see as a measure to check China's increasingly assertive behaviour in the Indo-Pacific region.

Listen to  Prof. Purnedra Jain speaking with Anita Barar about Quad and its importance in this podcast:- 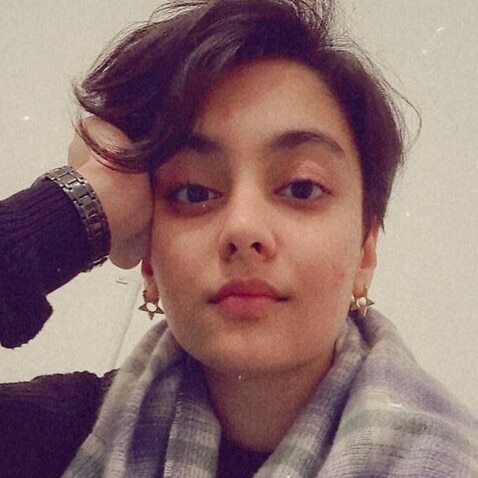 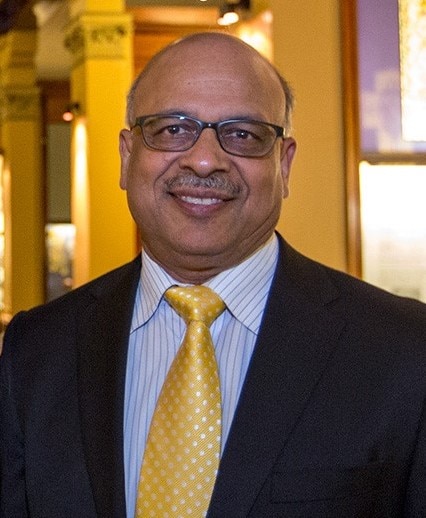 Purnendra Jain, emeritus professor in Asian Studies at the University of Adelaide, said this second meeting of Quad leaders within six months is mainly about China.

"These four Quad countries work in tandem to oppose China on many fronts, yet they don't take its name," Professor Jain told SBS Hindi.

"China doesn't see Quad favourably. But for India, it is very important to be a part of this alliance as it has to look after its economic and defence requirements," he added. 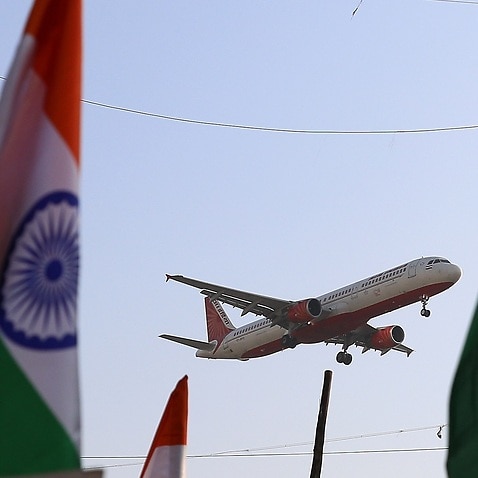 When asked what message Quad leaders are sending to China, PM Morrison said: "We all want to work together to create a free and open Indo-Pacific and everybody benefits from that." 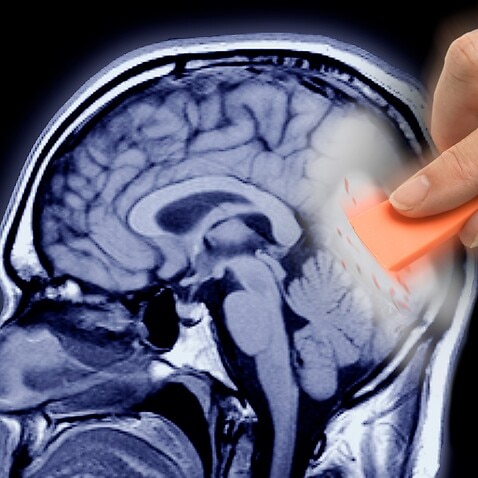 World Alzheimer's Day: Understanding the disease and how to care for people with dementia

"We have both, Prime Minister Modi and I, tasked our teams to be ambitious when they sit down next week to look at our trade opportunities, particularly in the area of digital trade arrangements," he said.