"Scupini Romani": A historical reconstruction of Macedonian Cultural Heritage from the Roman period

The celebration of the New Year is just one of the many traditions and customs that date back to the Roman Period, which have been preserved until modern times through Christianity, says Vasilka Dimitrovska, archaeologist and director of the non-for-profit organisation, HAEMUS. One of the many projects of this organisation dedicated to scientific research and promotion of Cultural Heritage is "Scupini Romani", which represents a historical reconstruction of precious Macedonian Cultural Heritage from the Roman period. 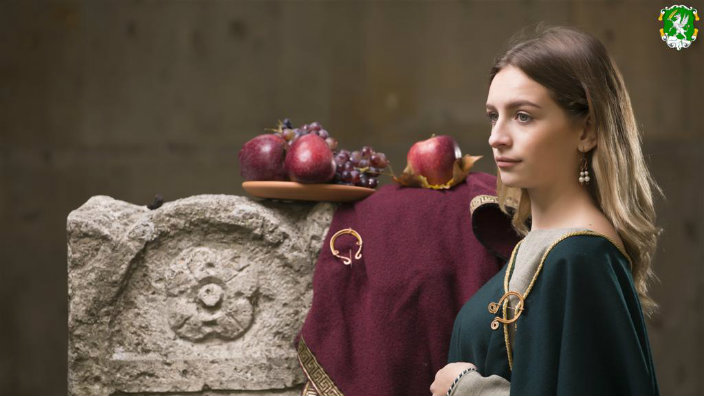 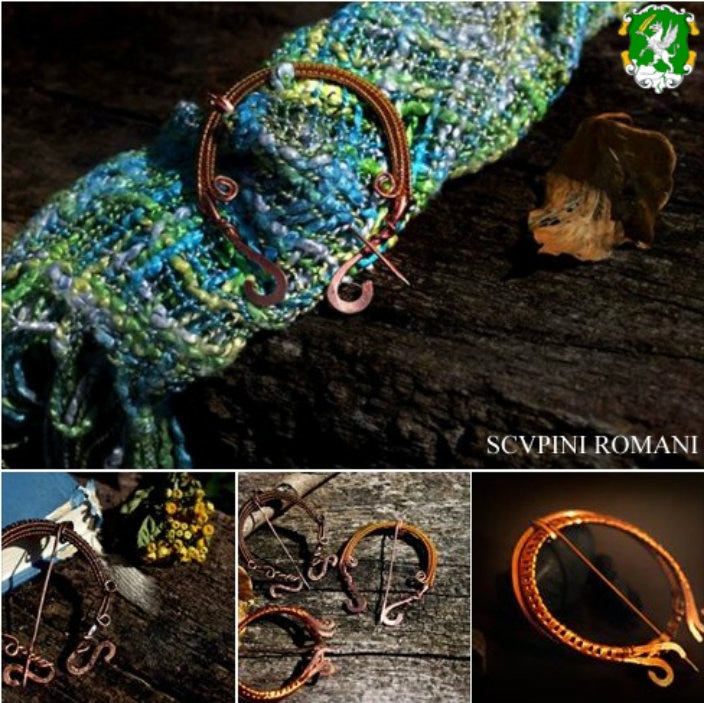 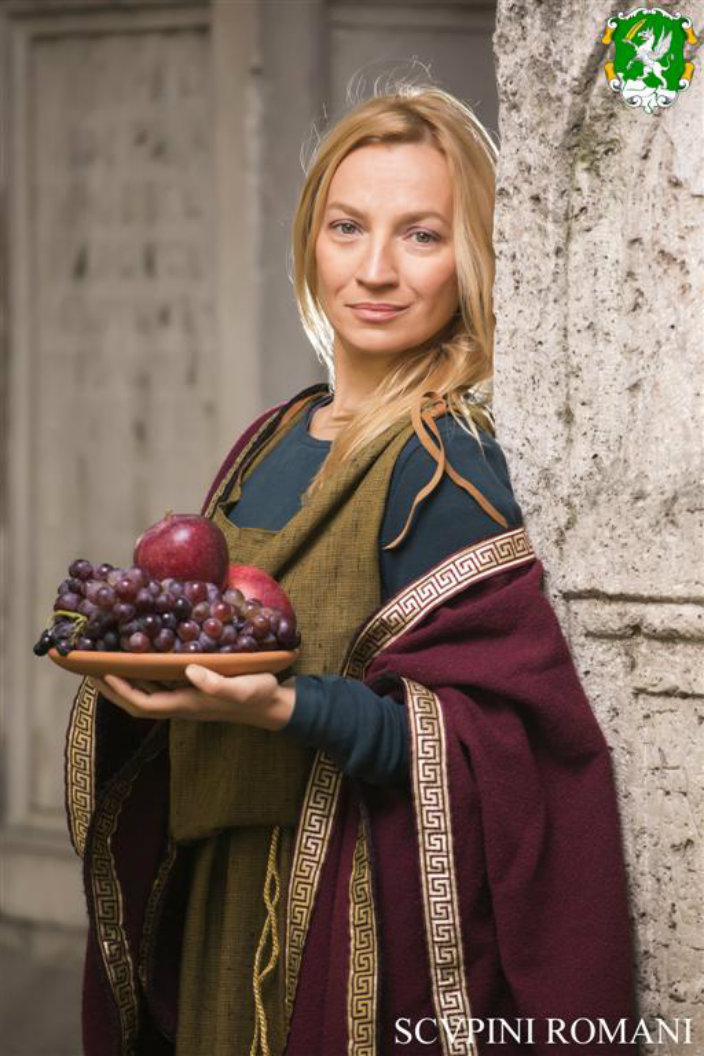 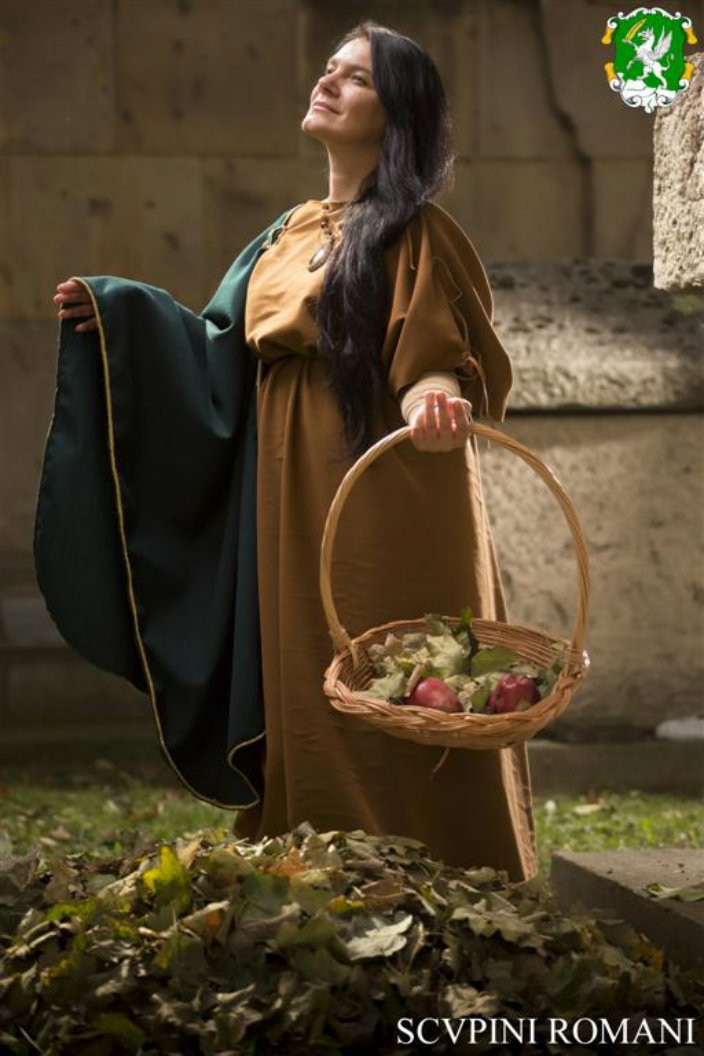 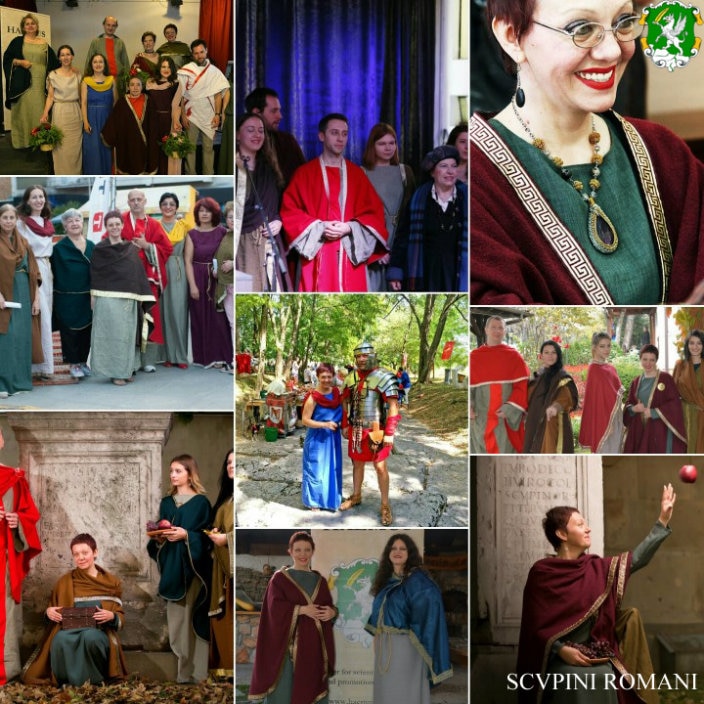