Senator Lisa Singh's great-grandfather Laxman Singh left India from the port of Kolkata in 1902 when he was sent to Fiji as a labourer to work in the sugar plantations.

Senator Lisa Singh's great-grandfather, Laxman Singh was from Gwalior in Madhya Pradesh and travelled all the way to Kolkata to board a ship carrying another 475 labourers, with a hope to succeed in his life.

Laxman Singh’s sheer hard work in Fiji bore fruit and all his descendants were able to lead a successful and respectful life in Fiji.

Grandfather of Senator Lisa Singh and son of Laxman Singh, Mr Ram Jati Singh also became a farmer and then a teacher. In 1960, Ram Jati Singh became a member of Fiji Parliament and went to India to gather support from Prime Minister of India for the independence of Fiji.

Senator Singh found the emigration pass of her grandfather Laxman Singh that showed some details about the ship he boarded with port number etc. She went to Kolkata and found the port from where her great-grandfather had boarded the ship to Fiji in 1902. There is a memorial erected to remember all those who left India for various British colonies as laborers from 1834 to 1920. Senator Singh's great-grandfather boarded ship in 1902 from this port in Kolkata.
Lisa

Senator Singh thinks that such places of great historical significance are currently lying there without any attention and suggests that Indian government should promote these places as tourist attractions. Lisa Singh encourages all those whose family members also migrated as laborers to go and trace their roots in India.

Senator Singh researched and gathered quite a lot of information from the National Library in Canberra, before taking her voyage to India. 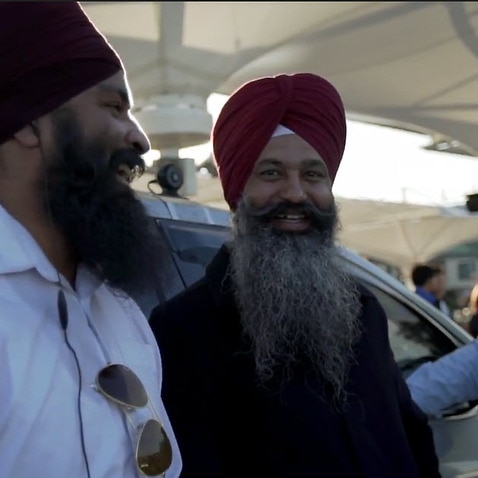