Australia is a sporting nation, and one of the most exciting ways to integrate into Australian society is through community sports clubs which provide enormous health and social benefits for everyone involved. Here is what you need to know about the four most popular sports in Australia.

Australian rules football, or more simply ‘footy’, became increasingly organised and integrated into Victoria in the late 1850s’ as a way to keep cricketers in good shape during winter.

Today, ‘Aussie Rules’ is played by over 1.25 million players across the country. With both female and male competitions, it attracts more spectator attendance than any other sport in Australia.

Australian Football International or AFI was established to grow and develop Australian football internationally and within multicultural communities in Australia.

CEO Brian Clark says AFI aims to empower people and communities through sport, and everybody is welcome to join.

So, whether you are from South Africa, whether you are from South America, Asia, Pacific, Europe, come down and get involved with AFI. I’ll teach you how to play. It doesn’t matter where you’re from; you can play this game. And one of the things we do for new arrivals is we actually encourage men and women to come down, and we play a non-contact version of the game. And that’s really good because you exercise out in fresh air, you are meeting new people, you are making new friends, and you are not having your head ripped off. 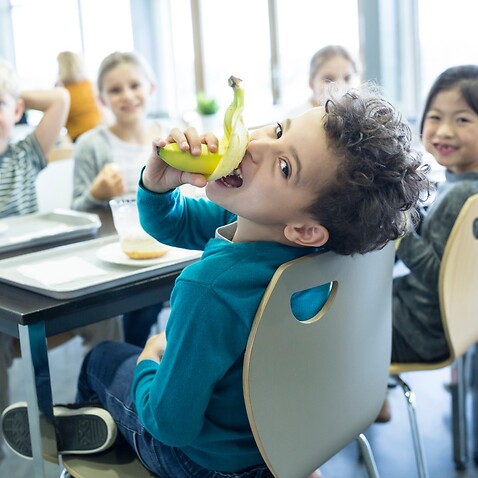 Settlement Guide: Helping your kids cope with the pandemic