Settlement Guide: what is bankruptcy and its implications?

Going bankrupt or being declared bankrupt by a creditor -who is owed money that can’t be repaid- is a serious matter and has legal consequences.

By Wolfgang Mueller, Audrey Bourget
Presented by Abdullah Alikhil
Share
Going bankrupt or being declared bankrupt by a creditor -who is owed money that can’t be repaid- is a serious matter and has legal consequences.

Add to that personal factors such as unemployment, relationship breakdowns or ill health and a difficult financial situation can quickly become desperate. Credit reporting agencies also keep a record of bankruptcies for a minimum of five years, which can make getting a loan from a reputable financial institution much harder. 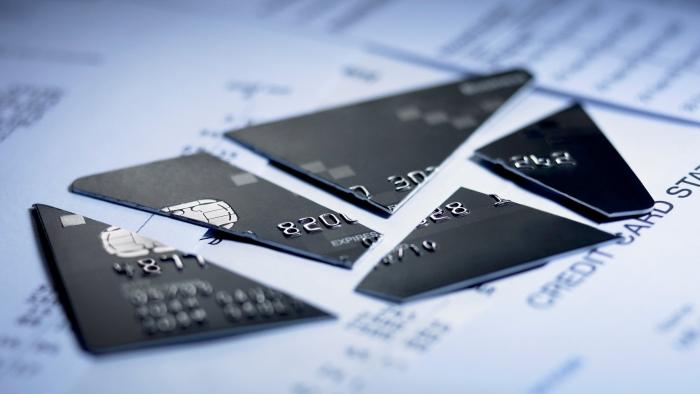