‘Simplicity' at the heart of siblings Eurovision song entry for Portugal

"People's lives are surrounded by confusion and the song appeals to their sensitivity. We all have a heart who wishes what's simple, genuine": Salvador Sobral speaks to SBS Portuguese of his country's Eurovision entry - now headed to the finals.

Salvador Sobral is the 27-year-old tasked with singing 'Amar Pelos Dois' (For The Both Of Us) - a song written by his sister and Portugal's entry in this year's Eurovision song contest.

The song's simplicity is what Salvador loves most about Luísa's creation, who is two years older than him and also a singer.

"I value the whole spontaneity of the song, the way it was written, composed and interpreted," he told SBS Portuguese

In the last few weeks, there was talk that Luisa may be the one representing Portugal in Kyiv, after Salvador suffered a health, but he has been better and was on stage on May 9 in Ukraine.

Talking to SBS Portuguese, he argued that simplicity is the reason for his song to be in the top of preferences at the moment.

'The stage is her home'

Born in Lisbon 29 years ago, Luísa Sobral is among the most important songwriters and singers of the new generation of Portuguese musicians. She is also one of those rare cases of "love at first song."

She presented herself to the public in 2011, with her debut album 'The Cherry On My Cake', which was s a reflection of four years abroad as a distinguished student at the Berklee College of Music in the US, where she graduated in 2009.

Many times she had to play and sing in restaurants and bars to help cover costs, which helped her with learning to perform on stage.

In 'Luísa', her fourth album released in 2016, there is a stronger bond with her listeners and a new level of creative maturity.

Luísa states she wouldn’t change the turmoil of her life for anything in this world. The stage is her home.

'I want people to feel the song'

Salvador Sobral considers himself "one of the happiest persons in the world."

He told SBS Portuguese he's not just thinking of victory at Eurovision, but what he really wants is "for people to feel the song, how beautiful it is - my beloved song".

He confesses that he never watched any Eurovision Song Contest before.

He told SBS Portuguese he thought the prize for the winner was generous, and that he smiled when he learnt that it was a crystal microphone. 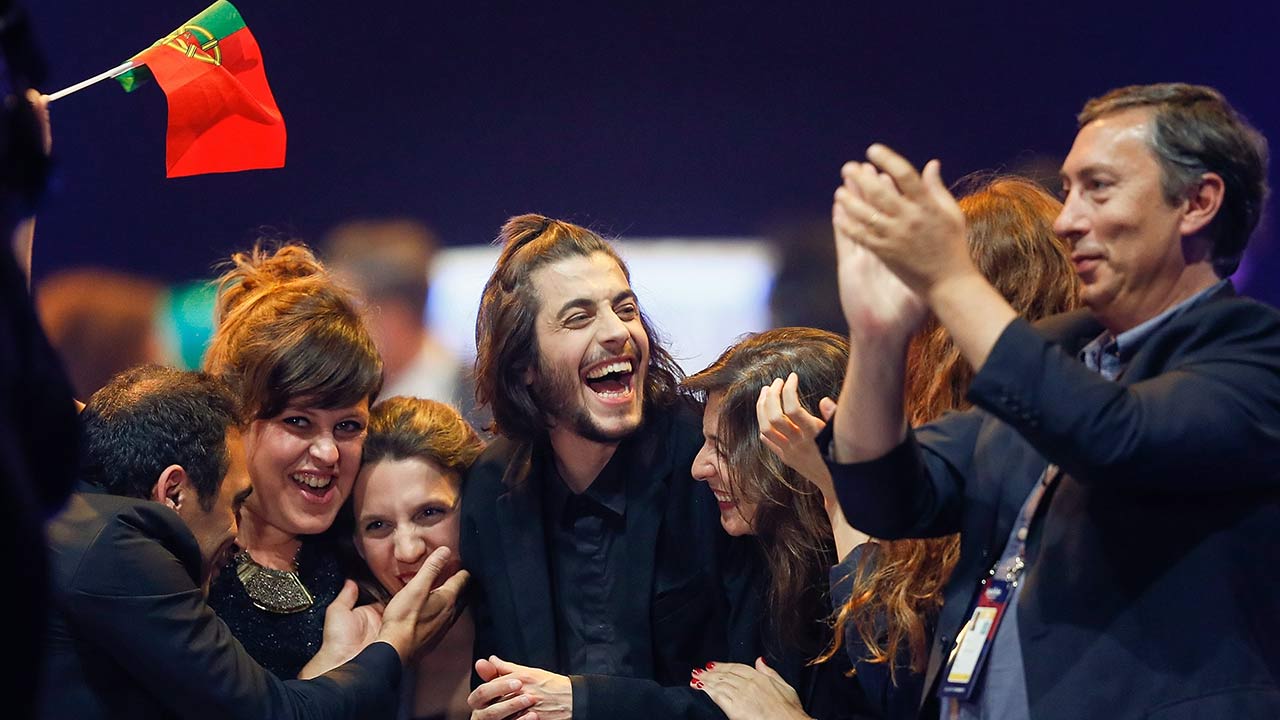 Celebrations as Portugal's Salvador Sobral goes through to the Eurovision 2017 finals.
AAP

Salvador Sobral studied Psychology, but his overwhelming passion for music took over and he has proved to be one of the great promises in the Portuguese and Spanish music scene.

While he lived in the United States and in Barcelona, where he studied at the prestigious school 'Taller de Musics', he was involved in a number of musical projects.

Ispired by Chet Baker, his performances also took on bossa-nova and the sweet sonorities of Latin America.

It was at the music nights in Maiorca that Salvador discovered that Psychology wasn't really what most interested him.

"When I became an adult, when it was the time to decide, I discovered that my interest was really music and voice."

Salvador tells SBS Portuguese his big dream is "a South American tour" - and of course Australia. 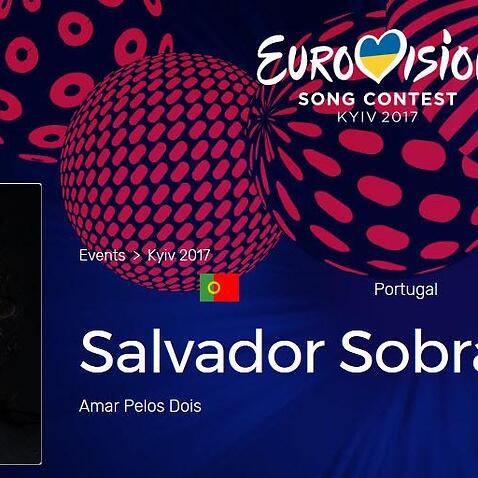 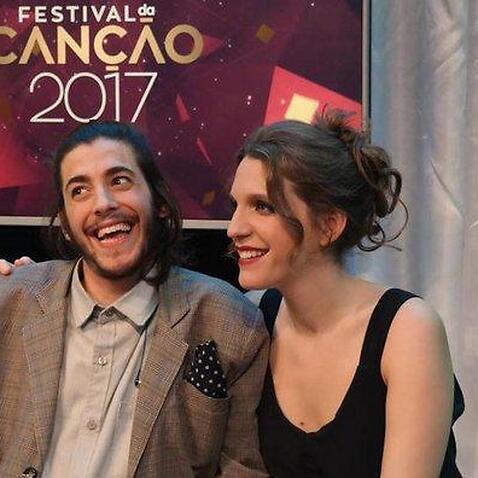 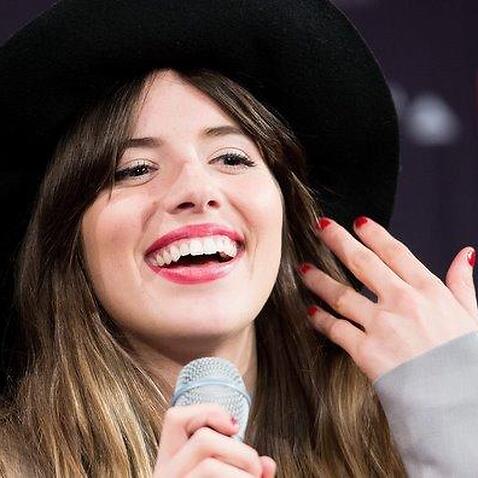 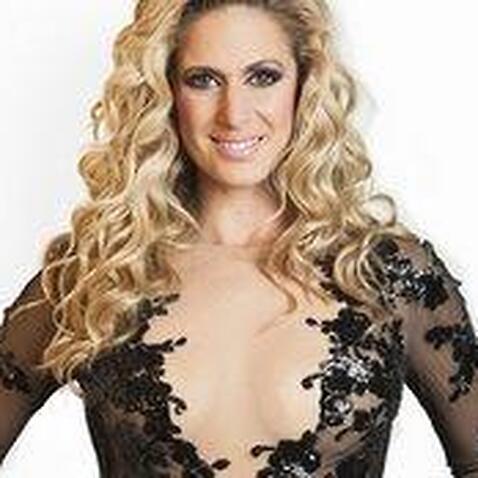 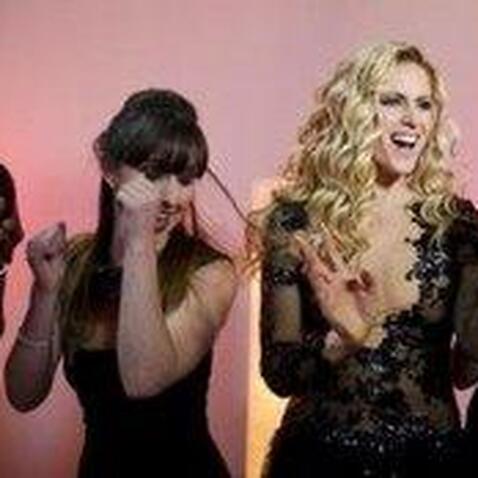