The Sister City initiative was created to start cultural exchanges between cities and towns around the globe.

Sister Cities Australia is an association of cities, towns, shires, ports and even states that have a Sister City relationship. This year, the Victorian Sister Cities Forum was held at Queens Hall at Melbourne's Parliament House on Wednesday, July 18.

Among the speakers was Dr Bulent (Hass) Dellal, the executive director of Australian Multicultural Foundation and chairman of Special Broadcasting Service (SBS).

"Sister Cities relationships have been playing a very important role in building bridges at a local level and I think that's what is important,’ Dr Dellal told SBS Greek.

Many cities, municipalities and shires in Australia have already at least one sister city relationship with a city or town overseas. 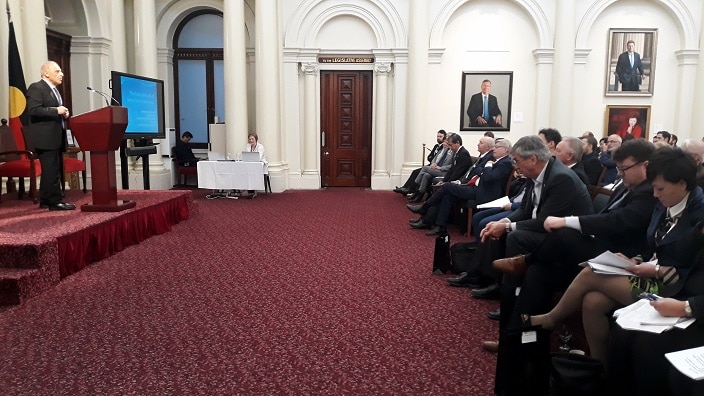 The objective of Sister Cities Australia is to provide an umbrella of support and to promote affiliations across different countries. Dr Dellal believes the media and particularly SBS play a significant role.

"If we even look at our own story in SBS, what we do is we tell the stories of people. You communicate these stories in the community. That's why we've been successful as a broadcaster because of the way we tell those stories of the community," he told SBS Greek.

Dr Dellal explained that "these relationships are just another way of creating stories that we can then utilise to build bridges and create cultural exchanges. From those cultural exchanges, there are educational as well as financial benefits."

Sister Cities also aim to provide a forum for cultural, economic and educational interchange between communities and to encourage friendship, co-operation and understanding to improve peaceful coexistence worldwide. According to Dr Dellal: "We need to understand some of the basic foundations of what sister-cities relationships are and what they can achieve in the future." 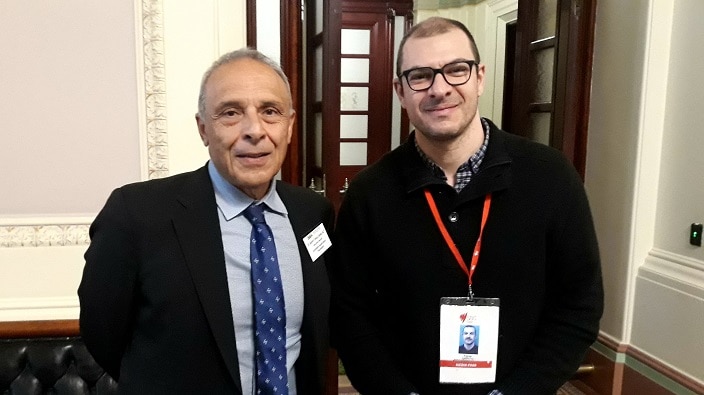