Speak My Language is a series of talks aiming on informing the members of the Greek community in Australia about their options as they get older. The talks will host experts along with elderly who will share their personal experiences.

The program is sponsored by the federal government and is a joint initiative undertaken by the Multicultural Community Councils of NSW, Victoria and Queensland.

Speak My Language is an informative program. The program offers a series of talks on topics that affect the ageing population and to educate them about the options available to them. The participants in these talks are either experts or members of the ageing population who use their own personal history as an example. The program also seeks to inform the wider community on the issues many elderly face today. 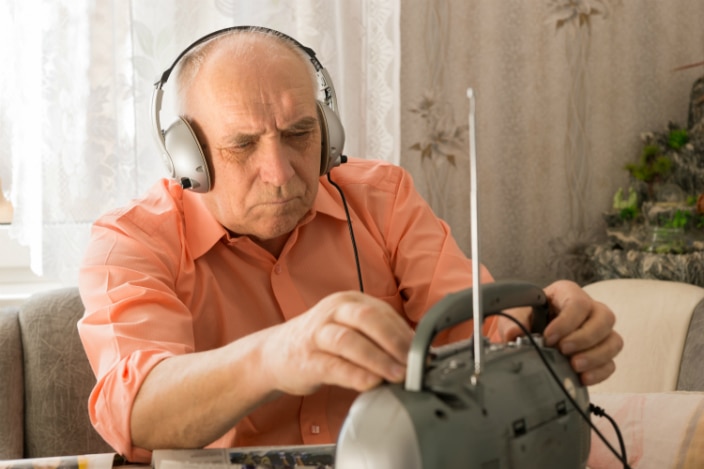 Speak My Language is a series of discussions on issues that affect the aged population.
Supplied

In 2016, the federal government conducted the Codesign Workshops, where it was discovered that the elderly who came to Australia as immigrants, are not using «Μy Aged Care», the government’s website for aged care services.

Moreover, 85% of the elderly population were not aware of the website’s purpose, even though the site exists since 2015. This has left large gaps in the lives of certain elderly individuals and the support they require. In addition, Australia’s migrant communities have all very different characteristics, needs and languages.

Speak My Language was created in order to address these gaps. 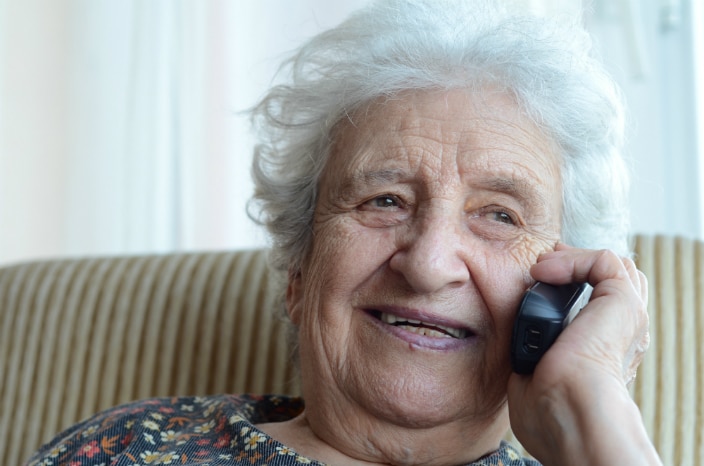 Speak My Language draws on the opinions of experts but also on the personal experience of the elderly.
Supplied

The program’s primary goal is to provide information on existing services available to the elderly. The second goal is to discover the issues each ethnic community is facing and gaps in the system. For example, why aren’t there more elderly reaching out to «My Aged Care»? Thirdly, is to start a discussion on issues that are considered taboo, such as abuse of the elderly and dementia.

You can hear the talks of Speak My Language by going to  speakmylanguageradio.com/listen and choosing Greek.

You can reach out to «MyAgedCare» though the number 1800 200 422 or through the website myagedcare.gov.au.