‘Stay focused’: How Maria found her dream career and permanent residency amid the pandemic

DOWNLOAD 9.38
SUBSCRIBE
The pandemic has made it hard for many international students to achieve their long-term goals. Source: getty image

The pandemic has made it hard for many international students to achieve their long-term goals. For others, like Maria Bano, it’s been a time of opportunity.

When Maria Bano graduated with a Bachelor of Pharmacy from the University of Tasmania in early 2019, she had two clear goals.

Firstly, she was determined to find work in her field of study.

“I knew one fellow student who eventually got permanent residency, but it took nine years of struggle as he continued to change courses,” she said.

Ms Bano, who arrived in Australia as an international student from Pakistan in 2017, said she was focused on getting a job in the pharmaceutical field, even though it was not on the permanent residency priority list at that time.

Australia adopts a point-based system to assess a candidate’s eligibility for permanent residency.

According to Ms Bano, many international students switch courses in line with the updated priority list, but she said she does not see much benefit in chopping and changing.

“Some people have genuine reasons, but in general, it is not a good idea to keep changing subjects for the sake of the permanent residency points,” she added.

Eventually, Ms Bano found work in Melbourne after an extensive search and follow-up.

She put her success down to networking and being prepared.

“I did not rely only on online job applications, but I visited potential recruiters and pharmacies in person,” she said.

“My recommendations are to not follow the flock by changing fields over and over again, but to focus on your studies and interact with local businesses in your field.”

“There is plenty of help available for students on making resumes and preparing for interviews.”

When the pandemic hit, Ms Banofound even more opportunities open up.

Her pharmaceutical company switched focus from conventional research to COVID-related research. Ms Bano was promoted from production assistant to production associate, which also brought a rise in salary.

Eventually, in July 2021, she was granted permanent residency after commencing the process in March 2021. 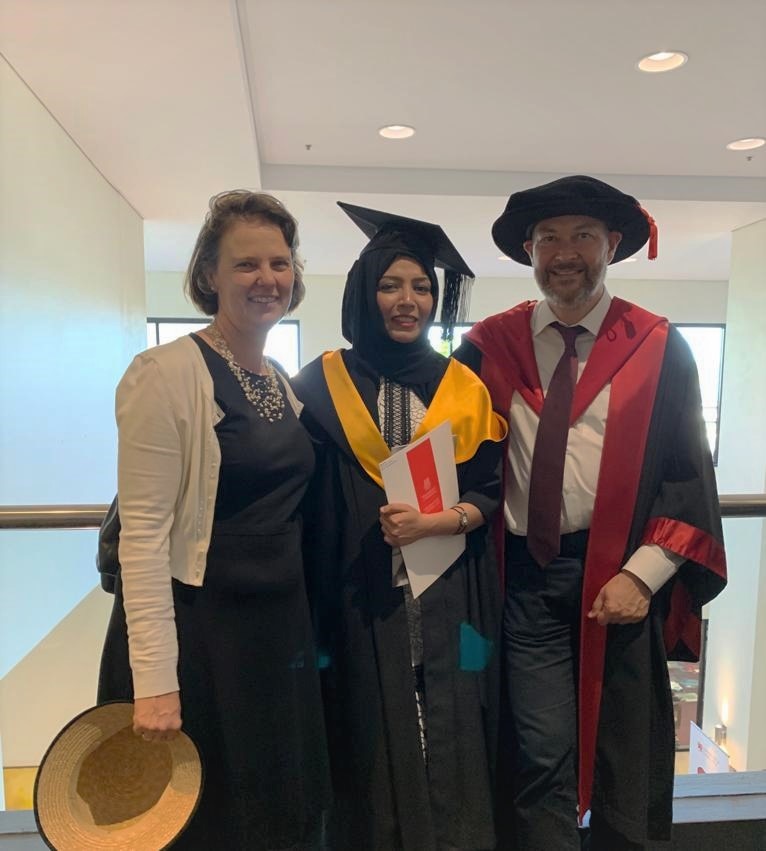 Ms Bano said she was happy with her choice to study in Tasmania.

“I was briefed about Tasmania being an isolated place where I could face racism and discrimination, but I never felt marginalised due to my gender or Muslim faith,” she said.

“I also gained PR points as a student from regional Australia by studying in Hobart,” she added.

She said student advisors and liaison officers were readily available to assist her in finding accommodation, Halal food options, and the right work-life balance.

I came away with a very positive experience in Tasmania 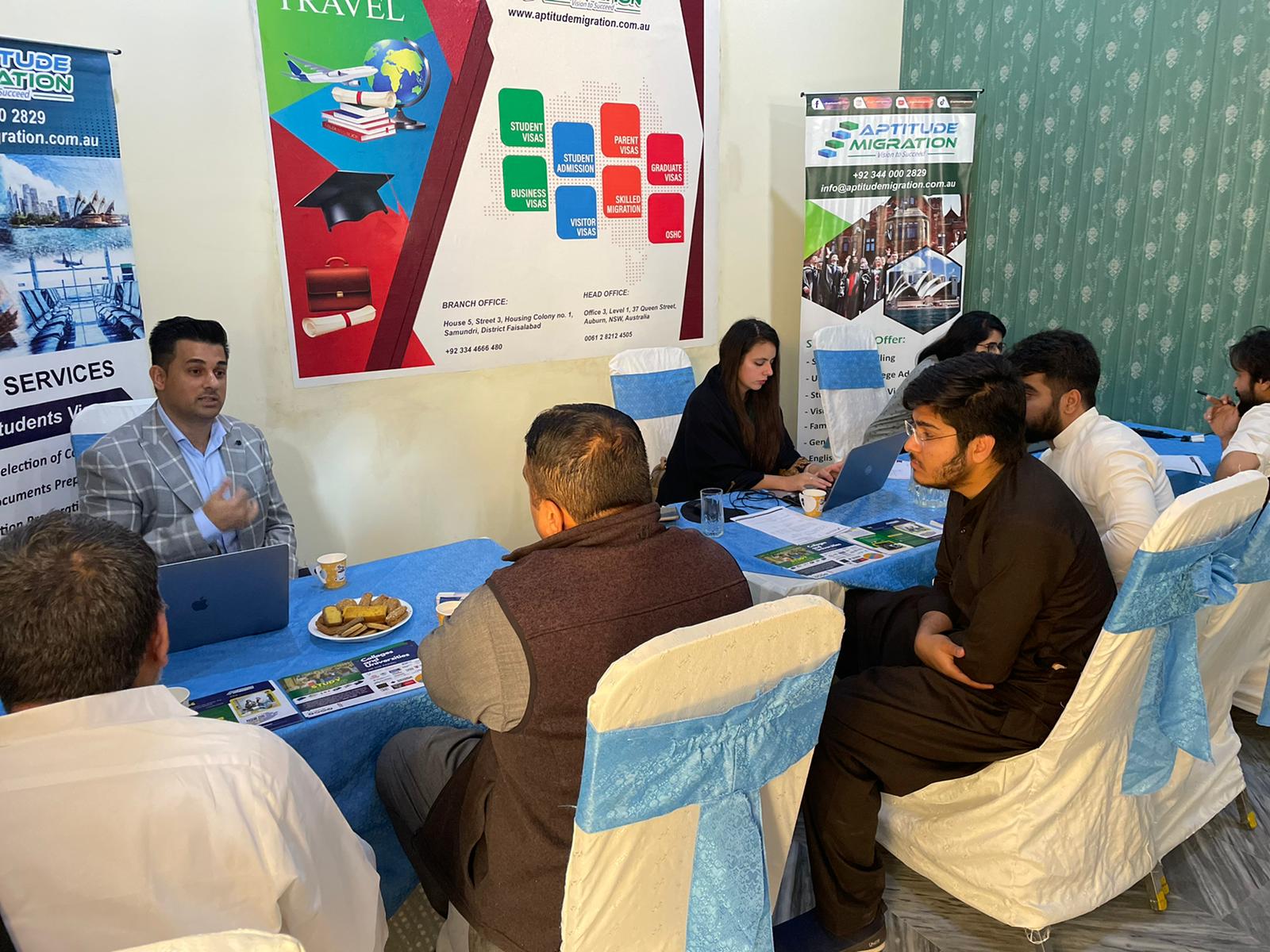 What are the Pakistani students studying in Australia

Muzamil Hafeez is an education consultant and registered migration agent based in Sydney.

He said the current situation in Australia offers an opportunity for international students to find employment in their field of study, instead of grabbing odd jobs in unrelated fields.

Mr Hafeez advised students to conduct research about the Australian businesses in their field of interest before heading to Australia. 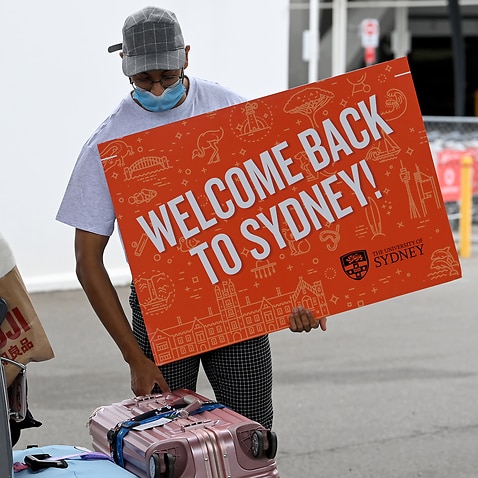 A guide for international student after easing restrictions-How to succeed in Australia?

Other ways to get ahead include electing the right course at the beginning and then opting for exposure in the relevant job sector even if it’s initially on a lower wage.

He also recommends international students network outside of their community to maximise opportunities. Dr Muhammad Fazal-e-Hasan, a senior lecturer of the Faculty of Law and Business at the Australian Catholic University, interacts regularly with international students.

Dr Fazal told SBS Urdu that many newcomers do not research well about appropriate course selection before arrival.

“In many cases, course selection matches neither with industry needs nor syncs with student aptitude,” he said.

Another problem noted by Dr Fazal is the misinterpretation of living expenses by international students.

He said that non-realistic cost evaluation creates financial strain, which is aggravated further when students do not find appropriate work in their field after coming to Australia.