Superfood breakthrough: Meet the man behind the Australian production of a new quinoa variety

Western Australia research scientist Dr Harmohinder Singh Dhammu has played a pivotal role in developing a new variety of quinoa, a pseudocereal crop that is often labelled as a ‘superfood’ due to its high nutritional values.

Agrifutures Australia and the Western Australian Department of Primary Industries and Regional Development (DPIRD) have collaborated to develop a new variety of quinoa – Kruso White.

DPIRD researcher Dr Harmohinder Singh Dhammu was a principal investigator in this project, who along with other researchers studied its growth suitability in the wheatbelt region of Western Australia.

Quinoa is a pseudocereal crop which closely resembles grains in its appearance and characteristics.
Supplied

Dr Dhammu told SBS Punjabi that currently quinoa is being imported into Australia from South America due to its huge local demand.

“With the development of this new variety we will see its increased production to potentially meet both local and international demands,” he said.

“With the availability of this first public non-contract quinoa variety in Australia, we hope to see more farmers growing quinoa and adapting it into their crop rotations.” 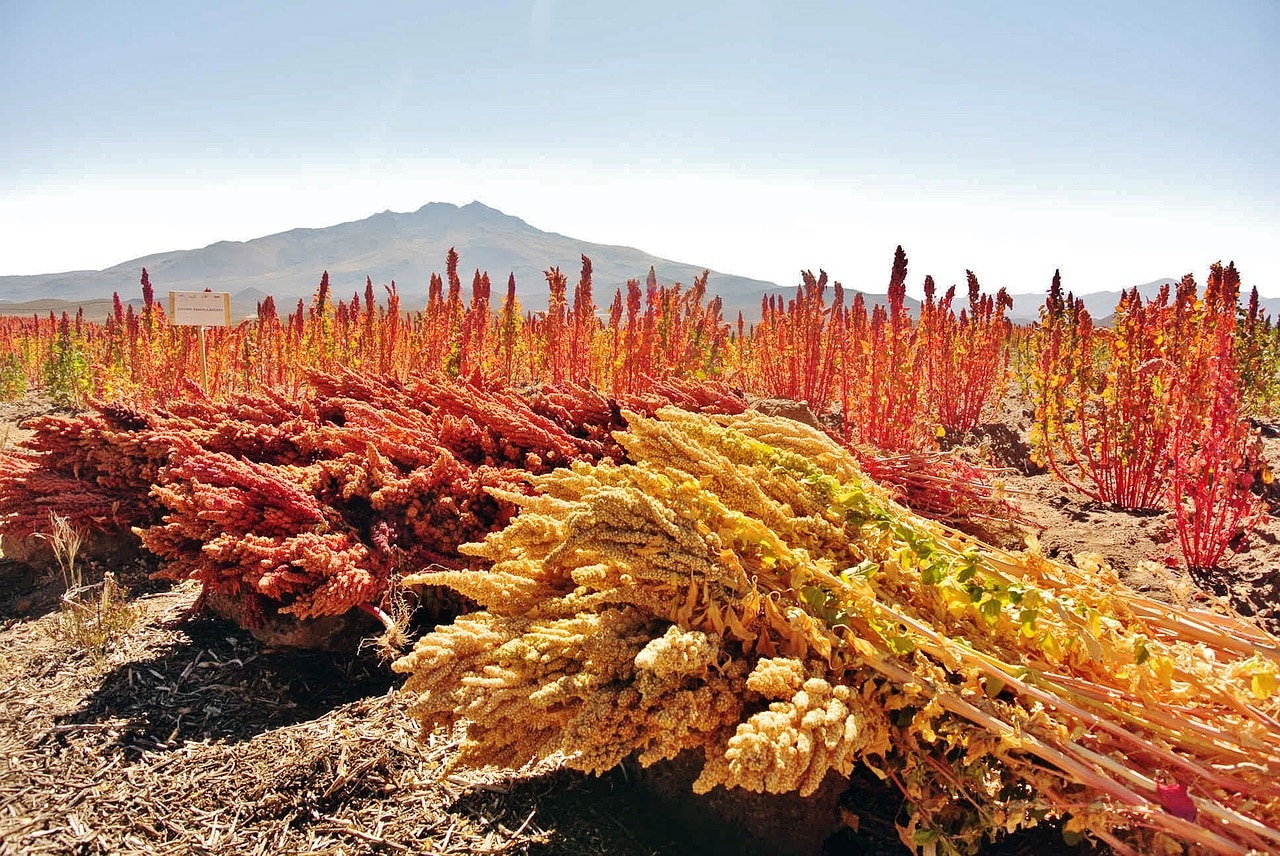 Quinoa is mainly imported into Australia from South America.
Pixabay

Quinoa is native to South America and has been a staple food of the locals for more than 5000 years.

It is believed to have a high nutritional value when compared with mainstream cereals and legumes.

“It is said to contain many essential amino acids for human growth, is gluten-free, high in protein and has a low glycaemic index, making it an excellent candidate to be labelled as a superfood,” said Dr Dhammu. 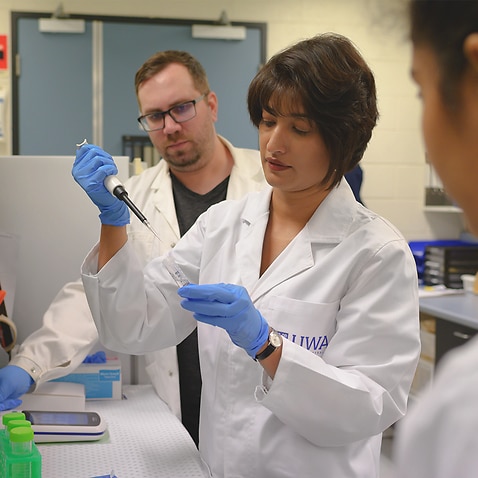 Working as a researcher and project manager at DPIRD based at Northam, Dr Dhammu mainly investigates herbicide tolerance of new varieties of grain crops.

“I have been working for various WA research projects since 2000 with an aim to improve farm profitability by reducing yield losses due to herbicide damage,” he said.

“The quinoa agronomy was one of the offshoots of a similar project that I undertook in April 2015.”

Dr Dhammu said that the new variety is suitable for both rain-fed and irrigated conditions and has wider adaptability with good yield and seed quality. 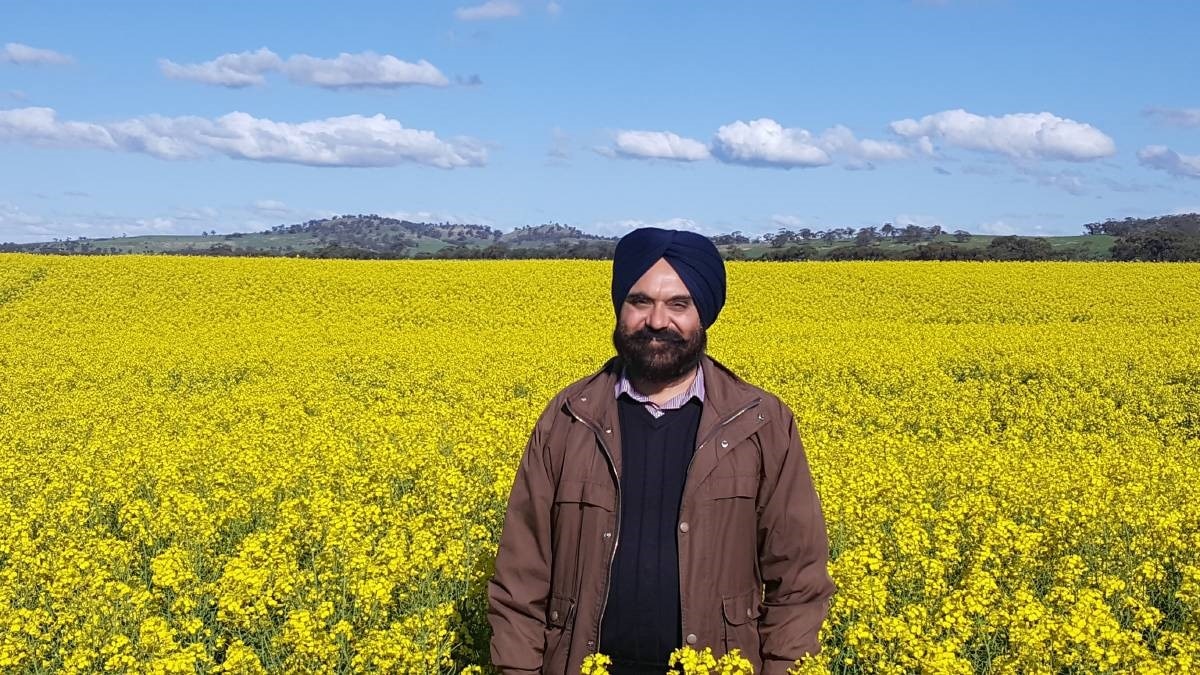 Dr Dhammu is involved in the agriculture research in Western Australia for the last twenty years.
Supplied

Dr Dhammu has also played an important role in developing a one-stop-shop 'Chemical weed control in canola' bulletin, which is freely available online.

"This bulletin provides information on the strategies and chemicals available to growers so they can compare options to make informed decisions that fit their cropping program to optimise crop performance," he added.

"Canola is an important break crop in WA, so good weed control will also benefit the next cereal crop as part of the paddock rotation," he said.

Dr Dhammu has been working in the rainfed cropping systems in Western Australia for the last twenty years.

He migrated to Australia after spending his first five years of research work at the Punjab Agricultural University, Ludhiana in India.

To hear Dr Dhammu's full interview, please click on the audio player above.