DOWNLOAD 21.25
SUBSCRIBE
As a result of this Qaida-e-Noor concept, 100% women of Maharaja's regime became educated. Source: Supplied by Dave Sidhu

Sydney's Dave Sidhu is directing 'Qaida-E-Noor,' a documentary highlighting the teaching methods that were introduced during the reign of Maharaja Ranjit Singh.

A Canada-based non-profit organisation, 'Jagat Punjabi Sabha', is making a documentary on the Sikh emperor's education policies that, according to historians, elevated the literacy rates within Maharaja Ranjit Singh's sovereign empire in the 18th century.

Helmed by established director and artist Dave Sidhu, the documentary captures the essence of the ruler's novel teaching methods, despite his loss of visual perception and an absence of education.

Speaking to SBS Punjabi about the documentary, Mr Sidhu said Maharaja Ranjit Singh, also known as 'Sher-E-Punjab', was the best strategist of his times who succeeded in reaching out to his subjects through his populist policies and education reforms.

"He produced 5,000 books (Qaidas) to start his educational campaign and handed them to the lambardars (village heads) to ensure the qaidas were read within three months. He then instructed each of the village heads to pass on the books to five people in the village, and then those five would pass on to five more," he said. Mr Sidhu said the Maharaja would then instruct the village heads to report back the progress to him.

“The emperor was keen to ensure that people in his kingdom were literate practised reading and writing in their daily lives.

"With his exemplary efforts, 87% of the people of Lahore area became educated within few years, while other 78% became literate in the neighbouring areas," he said. 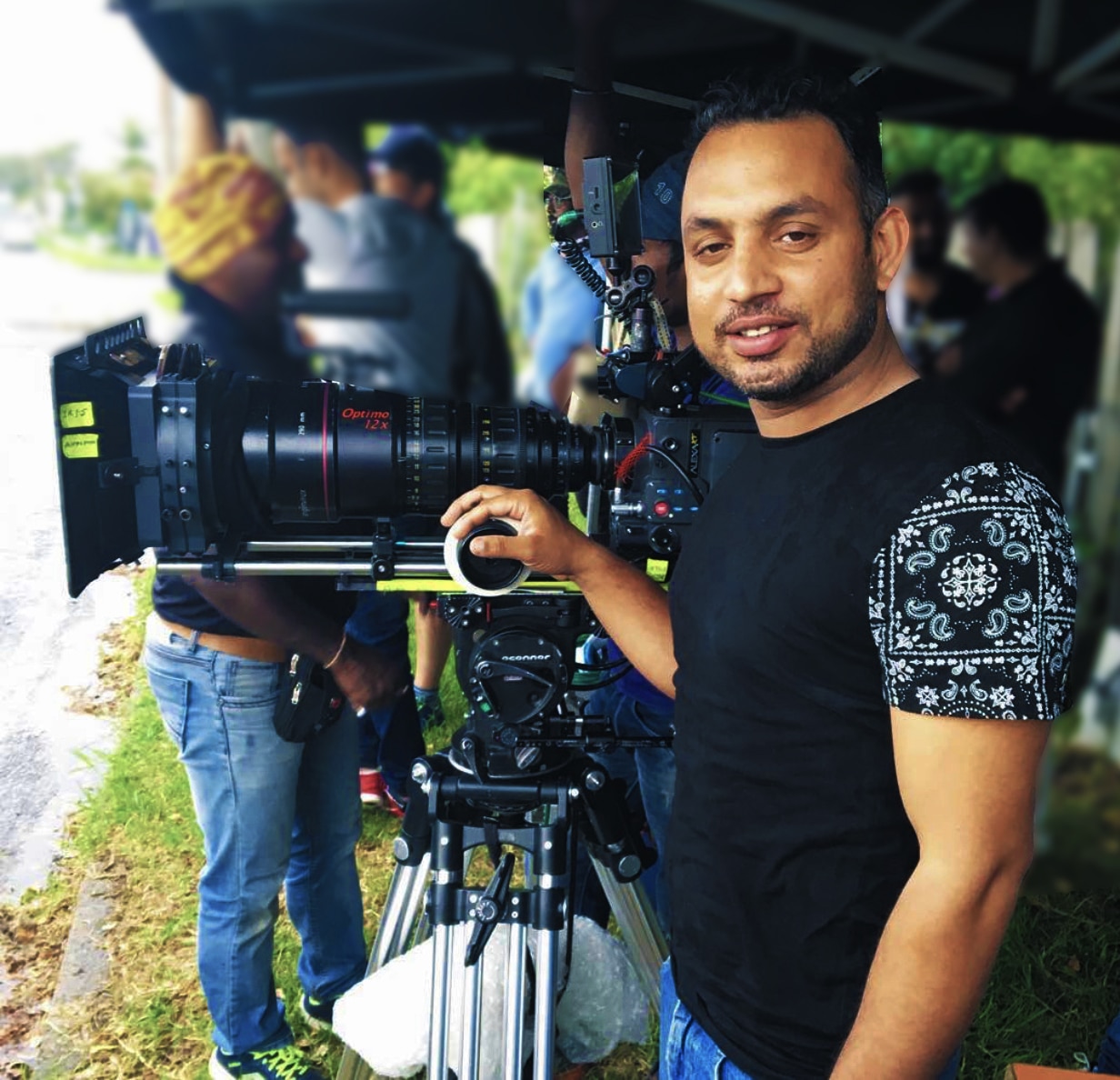 Mr Sidhu added said he is excited to see the response to the documentary slated to be released on 12 December.

Click on the player in the lead image to listen to the interview in Punjabi. The Kohinoor and the sunset of Maharaja Ranjit Singh 's empire Some untouched facets of Maharaja Duleep Singh’s life: A conversation with HS Dilgeer