Sydney-based producer and director, Harjot Singh's documentary about drug addiction has secured a nomination in the Bollywood International Film Festival.

Harjot Singh who started making short films to address pertinent social issues as a hobby three years ago today has many documentaries in his name that have won accolades in Australia and beyond.

His recent documentary on drug abuse 'Chitta - the curse of heroin' has been handpicked as an entry at a Mumbai-based Bollywood International Film Festival.

In an interview with SBS Punjabi, Mr Singh said he is hopeful of winning an award at the coveted festival.

"We are hopeful that the documentary will get an award and will bring pride to the Hindi and Punjabi film industry here in Australia. Most of my documentaries are released in Punjabi with subtitles in English," he said. Documentary on issue of drugs

Mr Singh said the positive feedback that he received for his initial work prompted him to transition into a professional filmmaker.

“Some of my documentaries like Karma part 2 got amazing reviews from the community and it was also recognised as the Australian Film of the Month in November last year by the Australian Short Film Network.

"I started making films three years ago as a hobby but now I have taken it up as a profession. My documentaries are short and crisp and I try to deliver the core message anywhere between 6 to 20 minutes," he added. 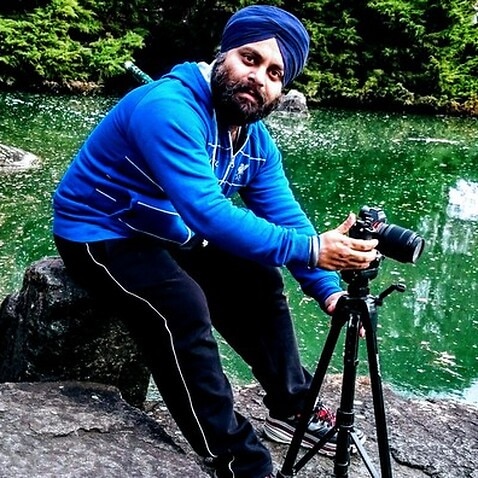