'Terrorism is the biggest issue the world is facing': PM Modi at BRICS summit

The 12th BRICS summit brought together the leaders of Brazil, Russia, India, China and South Africa together this week, with wide-ranging issues like global security, COVID-19 pandemic, vaccine development, and trade being discussed.

It brought the leaders of Brazil, Russia, India, China and South Africa together virtually via video conference, during which India's Prime Minister Narendra Modi identified terrorism as the major issue facing the world today.

He said, "Nations which aid or abet terrorism should also be called out and held accountable."

COVID -19 featured as a major theme too, and Chinese Premier Xi Jinping offered his country’s help in the development of a vaccine, as well as in other spheres of international cooperation.

Also in this week's India Diary:

To hear the full report, click on the audio link above. 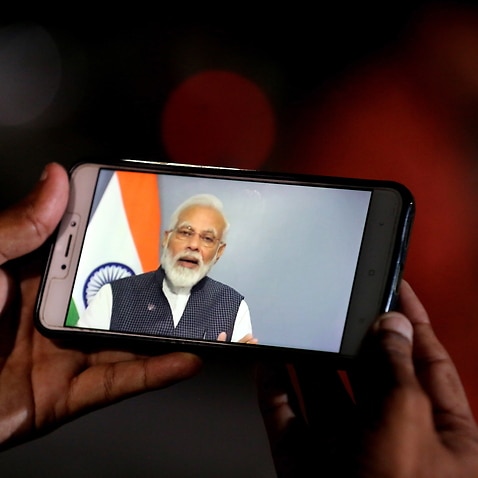 India Diary: Now anyone in India can buy land in Jammu and Kashmir 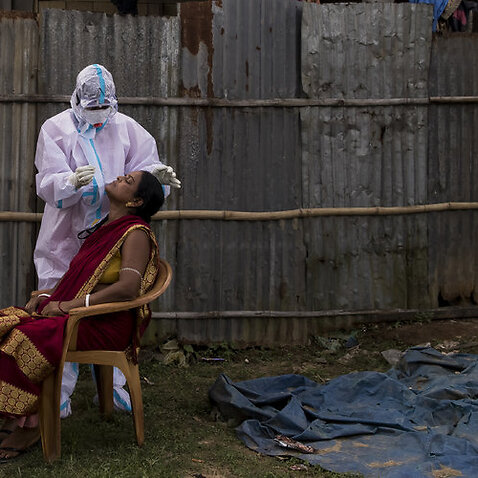 India Diary: Daily COVID-19 cases under 50,000 for the first time in three months