Coonamble Shire Council in central-western New South Wales enforced regulations to combat the spread of COVID-19 at least 10 days before the state government’s recommendations were released.

The council even began recommending social distancing measures weeks before the federal government made it mandatory.

Residents of the shire’s main towns and village - Coonamble, Gulargambone and Quambone - have successfully adhered to the regulations, says Mayor Ahmad Karanouh, who has been a resident of the area for more than two decades.

“We were following the news closely and receiving many messages from the western NSW health authorities,” he tells SBS Arabic24.

“We felt the severity of the crisis from the beginning, especially on our Indigenous residents, so we made a decision to close many public places.” As part of the regulations, swimming pools, libraries, a visitor information centre, children's playgrounds, a caravan park, an after-school youth centre, a children's and youth recreation holiday program and the town museum, were all closed.

"We sent half of the council employees to work from their homes instead of working daily and contacting each other at the office."

These proactive measures were effective in preventing the spread of the virus to the town until the past week when two cases were suspected to have tract the virus. An investigation is still being conducted to determine the source of the infections.

Mr Karanouh says the council is facing challenges in that there’s pressure being laid on health services which are usually designated for Indigenous people.

More than 33 percent of the LGA’s population is Indigenous. The federal government’s official advice is that Aboriginal and Torres Strait Islander peoples are at greater risk from COVID-19 due to overall poor health, high rates of respiratory disease, heart disease, and diabetes.

The Coonamble Aboriginal Health Service is the only health centre devoted to Indigenous health services in Coonamble.

But, when the first cases of COVID-19 were reported in the town, the complex was converted into a testing centre.

"Unfortunately, we had to close it down now for three weeks since Thursday, April 4, because the second person who was infected with the virus was examined in this clinic.

“So, we have no choice but to transfer all testing procedures to the hospital. This is an option that was not the best for us because most of the hospital patients are from the elderly and we do not want them to be infected.

"We have enough doctors and a good hospital, but we do not have the capacity like that of Sydney or other major centres in the state like Orange, so it will be difficult for us. That is why the shire will not be able to provide health services similar to the ones we were providing before the crisis.

"But the services to transport patients to other cities are at the ready, if necessary." He says it's an ongoing challenge to advise the risks of infection within the Indigenous community.

“We are concerned about the Indigenous people because they are similar to Arabs, they like to stay together as a family,” says Mr Karanouh, adding that the increased police presence was assisting in stopping the wider community from leaving their homes for non-essential purposes.

“For them, now, this can be a problem and can impose danger on their health safety and the society around them." 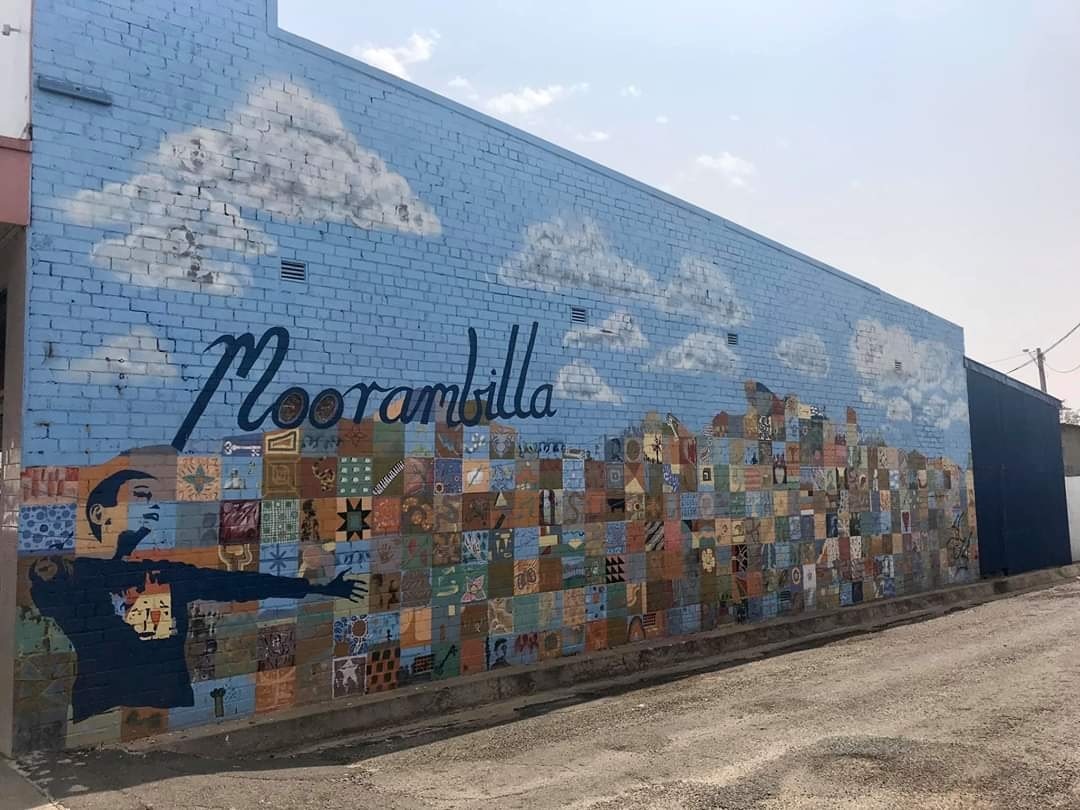 The 'only Arab' in Coonamble

Mr Karanouh moved from Sydney to the region 21 years ago.

He says that he was the first Arab Muslim to move to the town, and he is, according to his knowledge, the only Arab living there now.

"The main reason for my move there was my desire to raise my children in a small area similar to the one in which I was born and raised in Lebanon, at least until they complete their school education.

“I am a Lebanese Palestinian and migrated from Tripoli to Kuwait and then to Australia in 1980.” His journey in Coonamble started when he began selling kebab meals in a caravan park near the town.

His caravan, named ‘Al’s Diner’ became very popular over time, and went from one mobile kitchen to a chain of restaurants in the area.

"No matter what day I opened it was just busy. Drivers who would transport goods from Queensland to Victoria transferring cattle and sheep on the big trucks got to know that we were there all the time and open, and so we became a very popular truck spot where they stopped and had their meals before continuing their journey.

"This town is like many cities, there are people here who are openminded, aware and welcoming of multiculturalism and diversity of people and other cuisines. However, there are others who have never left this town even just to visit Sydney. So, we had to deal with these two kinds of people." 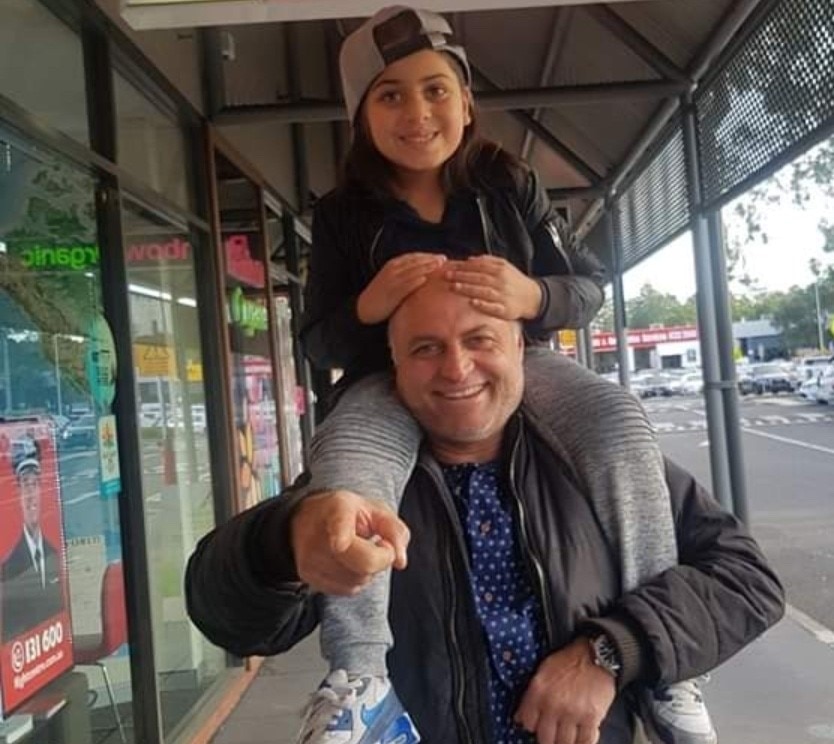 He says that during the early days, he had to prove to the town’s people that he was there to stay.

"You have to prove yourself for people of the town, and prove that you are not there to work, save money, and go ahead and leave them behind.

"In my first two years in the town, I used to work day and night, non-stop. The people noticed my diligence in my work and my loyalty to my wife and children."

His life changed in 2013 when he decided to join the local government as a candidate, to find his name as the first on the voting list with the majority of support to lead the council. He has since won four mayoral elections.

"I faced some racism, and there were people talking against me. But there are supporters of me and my efforts. They see me as a successful businessman who deserves to have a chance like any other citizen."

He says he intends to return to live in Sydney with his children who are studying at the university there, after the end of this mayoral term.