One Door Mental Health is an Australian-based organisation providing a much-needed bridge connecting newly arrived migrants and refugees with the services necessary for them to settle into their new country.

In a closed room in western Sydney, Bilingual Mental Health Worker Adla Abushanab meets her new patients – many of whom are refugees who have arrived in Australia from war-torn regions of the world.

One of her recent patients was an Arab woman who came to Australia after experiencing significant hardship inside a refugee camp where she lived in constant fear of losing her children.

Her fear for their safety remained strong even after she arrived in Australia. Now as soon as her children leave the house, she would constantly call them to make sure they’re safe.

Ms Abushanab said her patient admitted that she needed strategies to better manage her anxiety, but like thousands of newcomers to Australia, she felt her English skills weren’t good enough to speak to a psychologist. 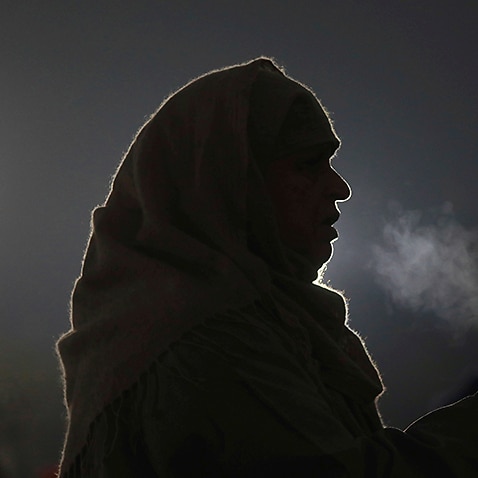 Ms Abushanab and her colleagues at service provider One Door Mental Health are often the first line of assistance for newly arrived migrants and refugees.

For many people who step foot in Australia, conversing with health professionals in their mother tongue builds a bridge of trust between the patient and expert, Ms Abushanab said.

“When you talk to them in Arabic, the person tells you everything inside,” she said.

“They need someone to talk to them in their own language so they can express themselves.” Within a few weeks, Ms Abushanab referred the woman to a suitable psychologist, who provided treatment services supported by the federal government. The psychologist provided her with techniques to control her anxiety.

Ms Abushanab is well equipped to deal with the cases she’s confronted with, having arrived in Australia as a Palestinian refugee more than 15 years ago. She trained to work in the field of psychological services two years ago.

The case of the Arabic woman is not an isolated one. There are hundreds of thousands of similar cases in Australia, according to the Australian Department of Health.

And many of them refrain from going to a psychotherapist because of the lack of information in their first language, and due to cultural differences.

Due to the lack of available information about Arab psychotherapists, new arrivals may ignore their symptoms or go to general medical practice to receive basic treatment.

A search on The Royal Australian and New Zealand College of Psychiatrists website which allows one to search doctor by choosing preferred language results in the finding of five psychiatrists using the Arabic language in their treatment in Sydney, and only two doctors in Melbourne. 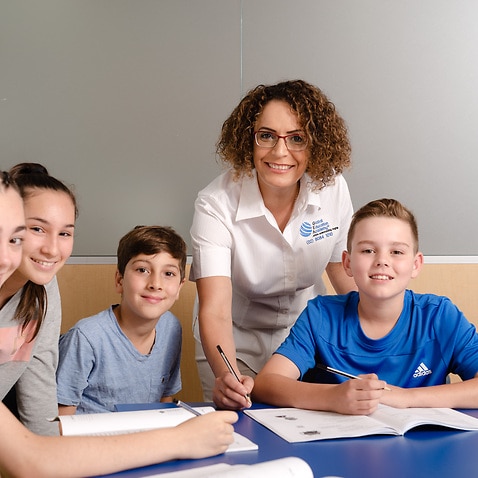 There is difficulty accessing mental health services for people who do not speak English, One Door director Leslie Morrison explains.

“Language is a real barrier, if you don’t speak English well, read or write, a lot of information is provided online these days. Navigating the health care system can be quite complex, and on a personal level, there is a lot of fear," she said.

One Door employs people who are fluent in languages other than English to help migrants and refugees navigate the health system.

The journey of treatment begins at a One Door facility with a conversation with a specialist such as Ms Abushanab, followed by a visit to a doctor or general practitioner, and then to a psychotherapist.

But as more refugees arrive in Australia, a new category of psychological problems have emerged, Ms Morrison explained.

“We do see with the recent arrivals from countries that experienced war, people may experience some of the trauma resulted from living in a country that is at war.  They arrive with a range of things related to traumatic stress, perhaps but not always. Even if they have not been exposed to things at war, people come as a refugee, it can be a traumatic experience. You have left your home, your family, community, and you arrive here, without all those support systems that make life very tough to come and settle in.”

The danger lies in the devastating effects on the person, their family and their community in not treating these disorders.

Ms Morrison explains that not getting mental health care could eventually lead to bigger issues.

“It could start with withdrawing from their family and friends, which will lead to their case being worse, they can stop going to education, not being able to work for a short time, and then you don’t get money and maybe you can’t get a roof over your head.”

What role does the government play?

The Embrace Multicultural Mental Health Project is a government-funded initiative that looks at helping mental health providers understand and better deal with the problems faced by new arrivals to Australia.

The project's website provides information in 23 languages including English and Arabic.

Publications and information on psychiatric illnesses such as depression, anxiety, and bipolar disorder are available for download from the site.

“Their cultural consciousness with the aim that any patient of any culture is able to deal with a psychotherapist without hindrance.”