'The evolution of a cricket fan': Professor explores his immigrant journey through the sport

For Samir Chopra, cricket provides a sense of belonging. His autobiographical book tracks how the sport has helped shape his identity from India to Australia and then to the US.

In 2000, Samir Chopra chose the University of New South Wales for his post-doctoral fellowship and to live out his Australian cricket dream.

"As long as I can perhaps remember being conscious, I have been obsessed and moved by cricket. It has remained a constant in my life; it has influenced all the people and events that I have encountered," says the professor of philosophy at Brooklyn College of the City University of New York.

"I found home in Australia almost instantaneously because it was a cricket playing nation. I joined a North Sydney cricket league team and learned the Australian cricket style and culture.

"I felt like I was representing India, or Indian cricket or something Indian about cricket every time I stepped on the field," he tells SBS Punjabi.

According to the professor, cricket advances civilisations by promoting a common bond, binding together people of vastly different backgrounds.

Cricket allowed me to make friends and sustain friendships 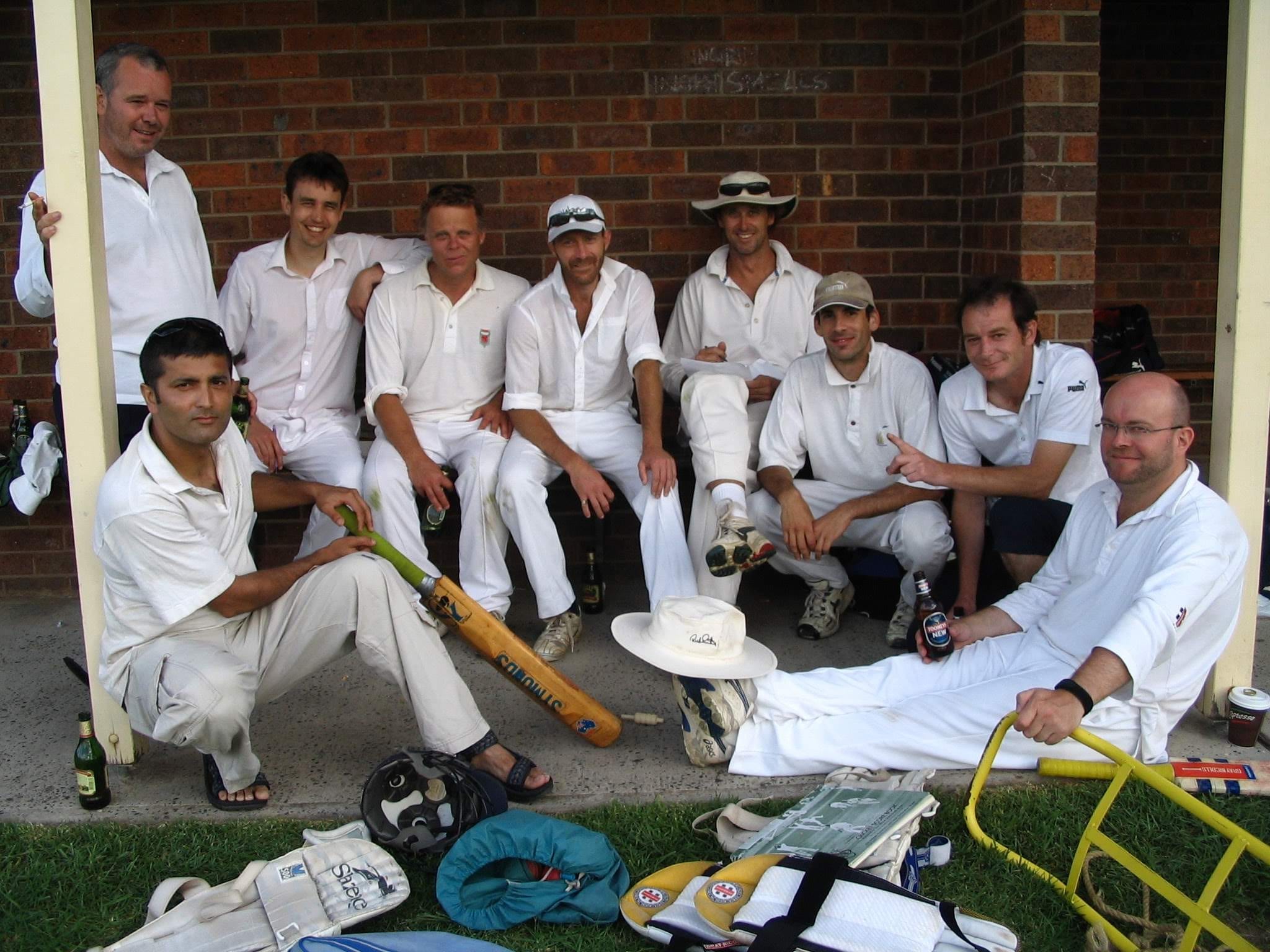 "Seeing the Sydney Cricket Ground (SCG) and Melbourne Cricket Ground (MCG) on Indian television, and then experiencing cricket in Australia was a kind of euphoria for every cricket spectator in those times. I felt like I knew Australian cricket grounds pretty well by the time I arrived here," Professor Chopra says.

'All shook up Down Under'

He says that Australia plays a significant role in modern cricket and still stokes the imagination of any Indian cricket enthusiast.

"You can't write about world cricket without involving Australia.

"I remember watching India beating Australia in the historical 2001 series. And watching that game in Australia as an Indian cricket fan was a great feeling because it represented such an implausible achievement.

"In fact, I decided to start writing this book, 'The Evolution of a Cricket Fan: A Shapeshifting Journey', the night that India beat Australia," he adds. 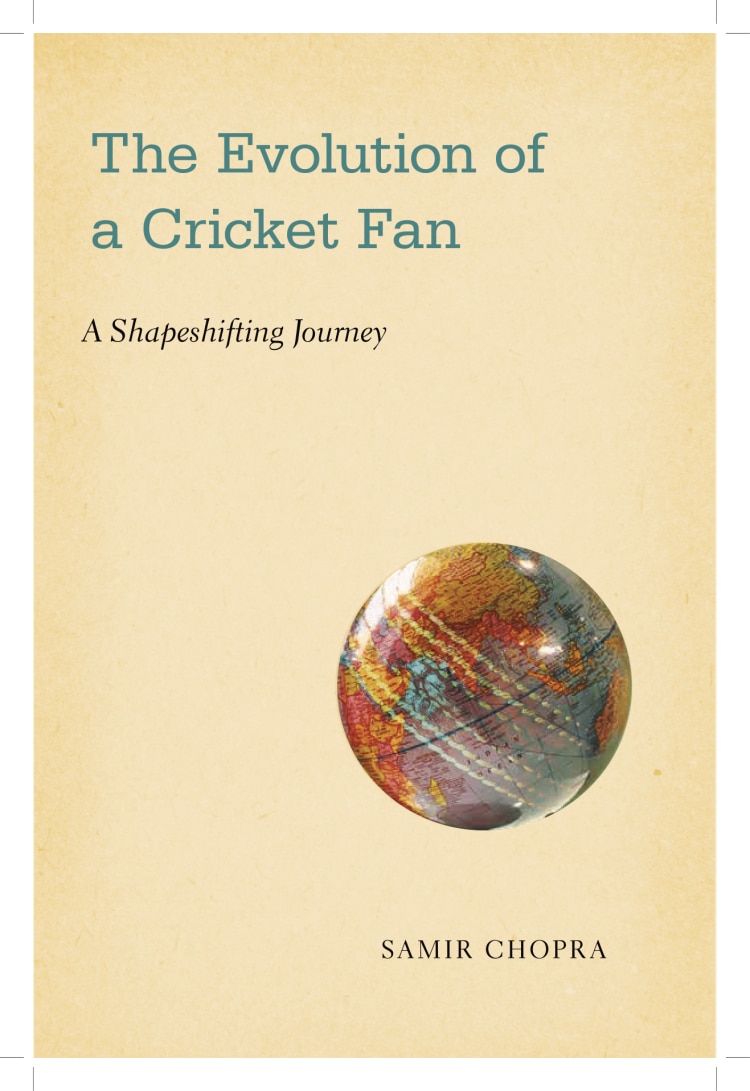 'The Evolution of a Cricket Fan: A shapeshifting Journey', a book by Professor Samir Chopra on his time as a migrant cricket fan in Australia and America.
Supplied by Professor Chopra.

"It's a story of a game's presence in my life. Migrants across the world share stories of external and internal transformations, here is mine", he says.

Through this book, Professor Chopra examines the cultures that have shaped his identity and fandom and how the game of cricket thousands of miles away acted across the intervening distance to resolve his cultural conflict.

He says that he rooted for Pakistan as a child.

"I went from being a person, who took pleasure in thrashing of the Indian team by its opponents to becoming a fan, basking in its reflected glory as it embellished a homeward-bound gaze from my adopted homes and cultures," he reminisces.

As a global cultural activity, cricket is an unmatched force

Through his writings, he also provides access to the "inner world" of what colonialism wrought and how cricket continues to connect and engage individuals worldwide. 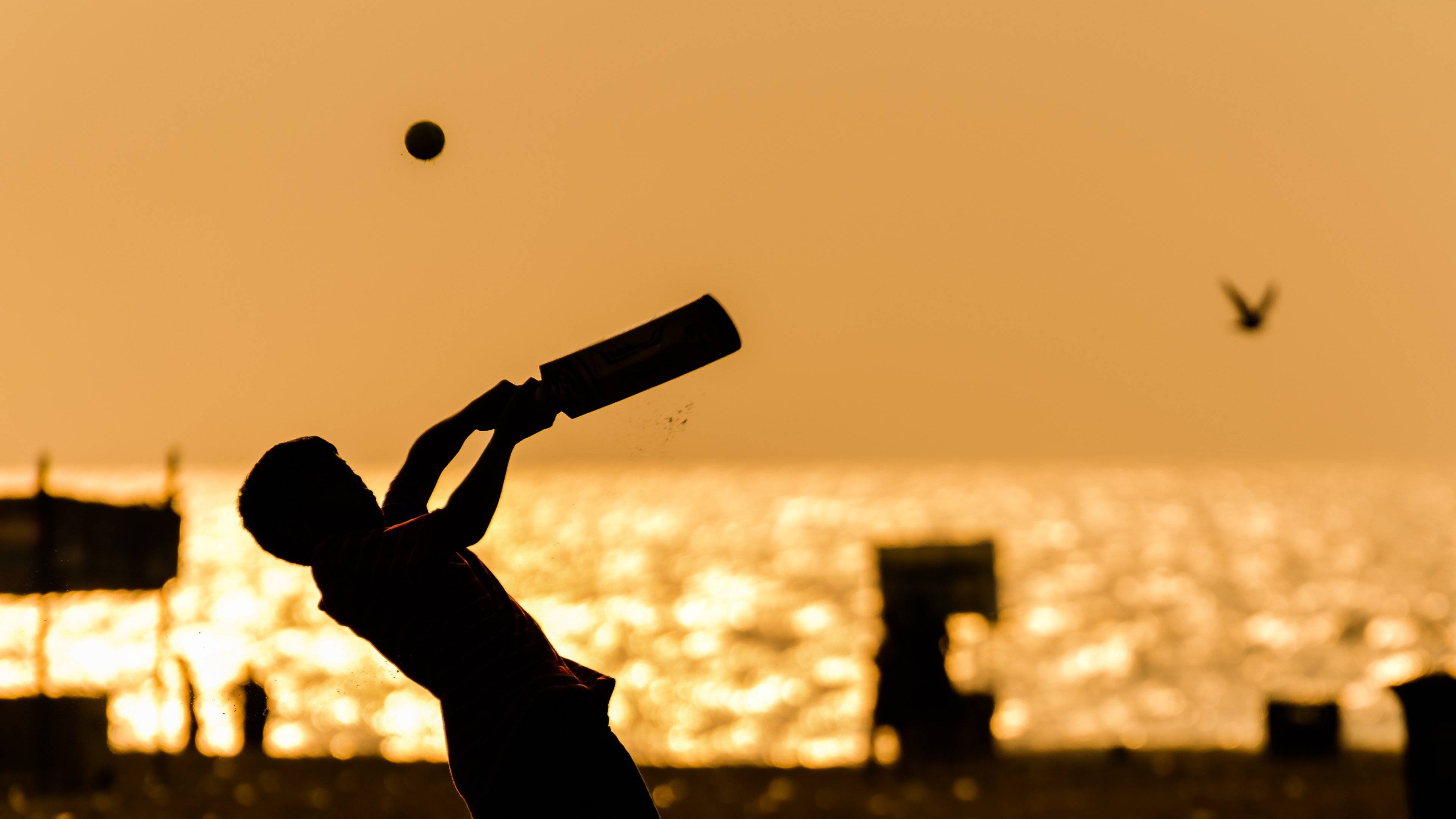 According to Professor Chopra, people tend to project certain kinds of nationalist aspirations or visions onto the playing of the game.
Getty Images/Paddy Photography

"India is such a financial dominator of world cricket in large part because of the passionate Indian fans. However, one must consider the broader social, bilateral and political contexts within which the game is played.

"This sport plays host to nationalist sentiment in quite strong ways, and people tend to project certain kinds of nationalist aspirations onto the playing of the game," he says.

According to Professor Chopra, cricket has long passed the stage of innocence. Now, it's a gigantic multi-billion dollar economic enterprise.

"I think it's kind of interesting that the game has grown so much. It still offers me a way to connect with my family, my friends, back in Australia and India. And, it's kind of amazing to watch the game from a distance, " he says.

Click on the player above to listen to this interview with Professor Samir Chopra in Punjabi. 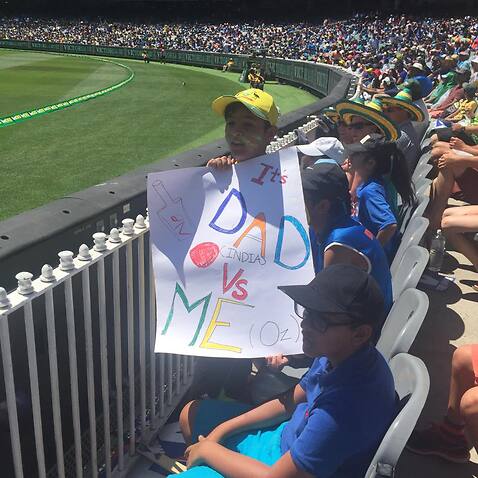 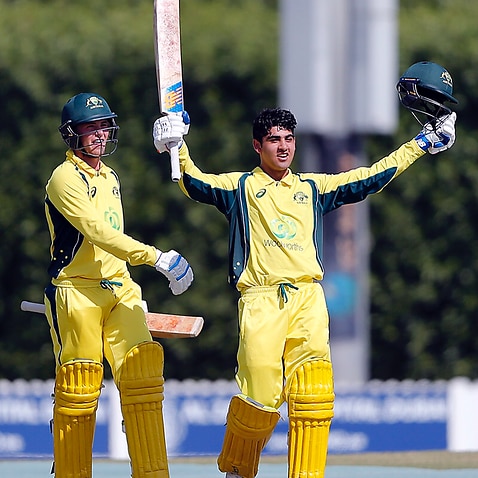 Singh domination of cricket in Australia