The experience of participating in the Assyrian New Year in homeland

Stephanie Basdekis is an Australian, born in Melbourne to an Assyrian mother and Greek father. Currently, she is in her last year of studying Bio-Medicine at the University of Melbourne.We spoke to Stephanie while participating in the Assyrian New Year festival in Duhok (Nuhadra).

Stephanie is a vibrant, active member of the Assyrian and Greek communities. She says she is lucky to inherit both the Greek and Assyrian cultures from her parents. 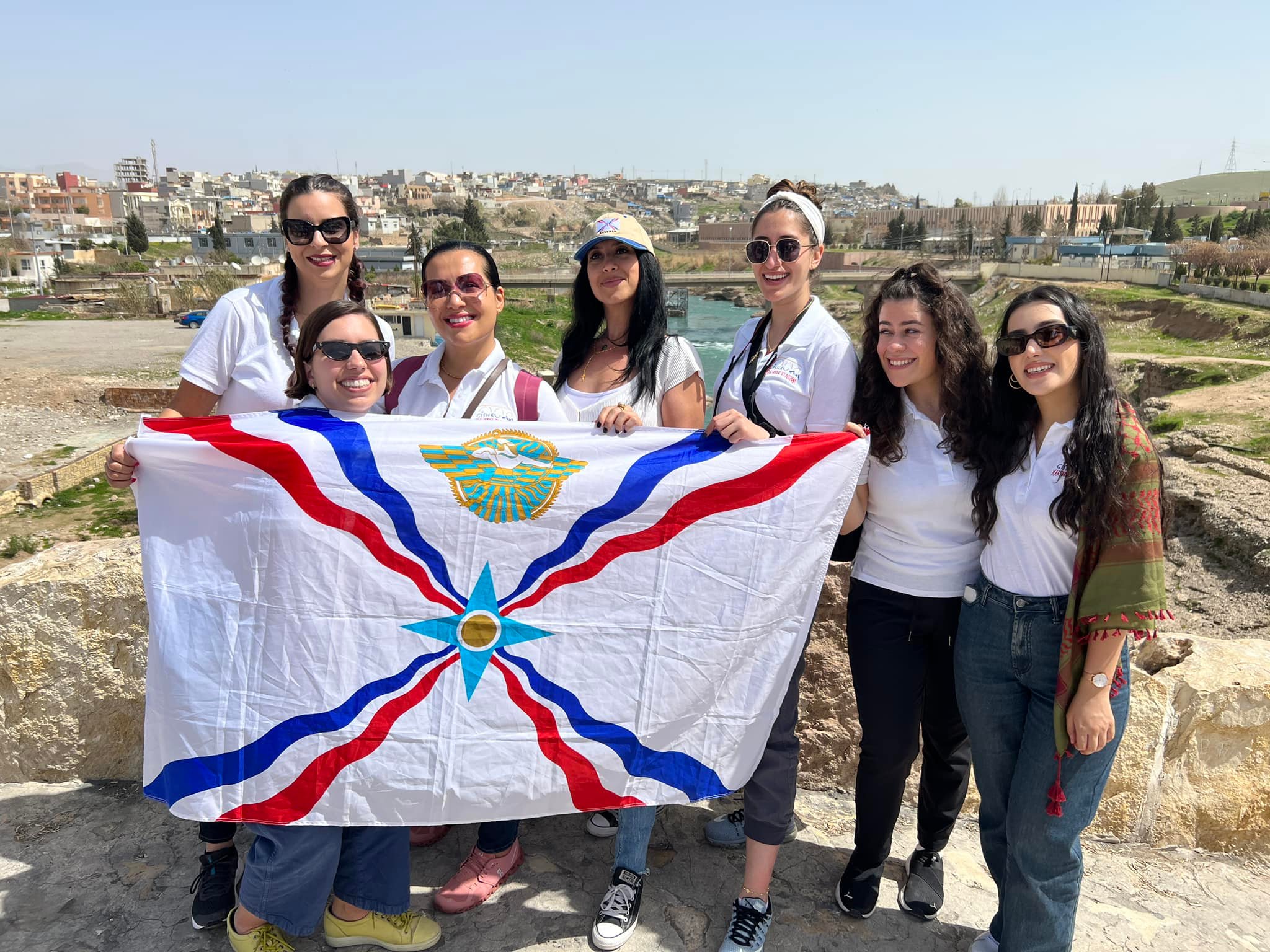 some of diaspora travellers that went to northern Iraq through Gishro

Stephanie travelled to northern Iraq through Gishru, an Assyrian organisation aiming to connect Assyrian youth from the diaspora to the homeland. She went to participate in the Assyrian New Year festival held in Duhok every year and explore the living conditions of Assyrians. She says that she saw in them the warmth, generosity and positiveness.

Stephanie expressed her admiration for seeing students in Assyrian schools studying their curriculum, including maths, science, and other subjects, all in the Assyrian language. "That is a great inspiration to all of our youth". Stephanie said. Stephanie with an Assyrian she befriended in the festival with Assyrian Khumala costume
stephanie.jpg

She also said, " this is a wonderful experience that I will cherish in my memories forever".

As for her mixed Greek-Assyrian heritage, Stephanie says she is proud of both ancestral backgrounds. She says she doesn't concern about her Greek side; Greeks have a country that has all the elements to preserve their heritage and existence. On the other hand, Assyrians don't have that privilege, so she says her focus is on serving the needs of the Assyrian nation.

Recently Stephanie joined the Assyrian Aid Society-Australia, to assist them in their work in Melbourne. Although busy with her studies, she will make every moment available to work with the organisation. She talked about visiting many archeological sites, including the Bridge of Dalaleh. She and her group of young Assyrians visited many Assyrian villages trying to build bridges with the Assyrian organisations and the people in the homeland.

Stephanie tells how she developed her love and interest in the Assyrian nation. She said, " The popular Assyrian national song Bet-Nahrain by Ashour bet Sargis was like a spark that ignited my love for my nation". After researching the poet who wrote the lyrics, Stephanie found out it was her granduncle Benjamin Malko  (Syria-USA  1940-2021). from that moment on, Stephanie decided she would continue his legacy and go forward to serve her Assyrian nation. 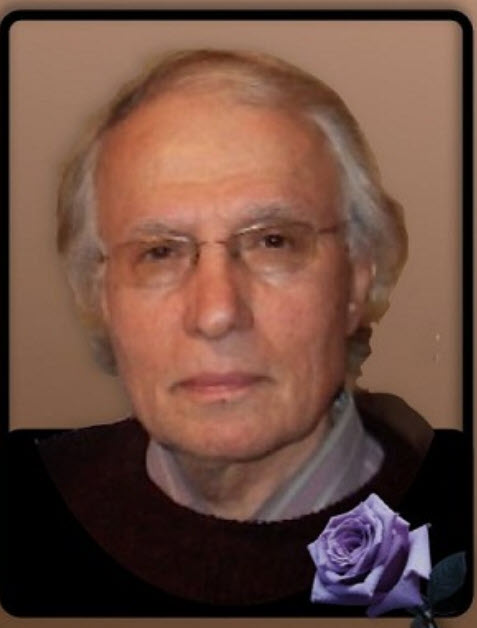 Finally, Stephanie's advice to all Assyrian youth is that they must, whenever the opportunity comes, go and visit the homeland and experience the life, culture and conditions of Assyrians living in their land. She says, "once you are there and back, you will say to yourself, I must go back and visit again".