The future of Islamic banking in the western countries, what we need to know

The concept of Islamic banking is gaining momentum not only in the Muslim-majority countries, but also in the developed countries of the West, and, of course, there are various observations about its success.

Dr. Mohammad Kabir Hasan, Professor of Finance at the University of New Orleans and Dr. Tonmoy Choudhury, Lecturer at the Edith Cowan University School of Business and Law will discuss how Islamic banking works and its future in Australia.

Our co-panelist to this topic, Dr. Tonmoy Choudhury, is a lecturer at the School of Business and Law of Edith Cowan University, Australia. He is currently coordinating and lecturing Risk management in Financial Market and Institutions. His research focuses on the multidisciplinary implication of financial management with a strong focus on risk spillover. He finished his Ph.D. in Banking from Western Sydney University in 2019.

The key to Islamic banking is interest-free financial transactions, and so it is different from conventional banking.

Dr. Kabir Hasan said that conventional banks will give you loans, and they will charge interest in return, this is how ordinary banking works.

"On the other hand, there is no harm in financial transaction in Islam, but there should be no extra charge. This is what Allah has declared forbidden in the Holy Qur'an."

"But in the Qur'an, Allah has made business lawful. Interest is forbidden not only in Islam, but in all Abrahamic religions, such as Christianity and Judaism," he said. Dr. Hassan said Islamic banking is part of Islamic finance. However, he acknowledged that some people were skeptical or critical of whether Islamic banks were taking "interest-bearing" interest in the name of "halal business".

He said there are some certain rules of Islamic banking in terms of financing which are different from other banks and agree with Islam.

The Islamic Bank has an agreement with the traders for financing and one of the main functions of the bank is to monitor the profit and loss accounts of the traders concerned.

"Banks collect information, ... if they do monitor, credit analysis, etc., the tendency of traders to hide is reduced in this way.  So, there is no issue as countries with Islamic banking are under the law and it is 'highly regulated industry'. Australian dollars and bonds are outperforming the world, but why?

"In my view, there should not be two types of banking in the same bank, you cannot mix haram and halal," he said.

Of course, the concept of Islamic banking is gaining importance in Muslim-majority countries, even in many developed countries in the West, and Dr. Hassan is very optimistic about its future success.

"I tell my students that resharing is critical for equitable economic growth in a country. Since the fundamentals of Islamic finance are based on resharing, interest from Western stakeholders is growing," he said. 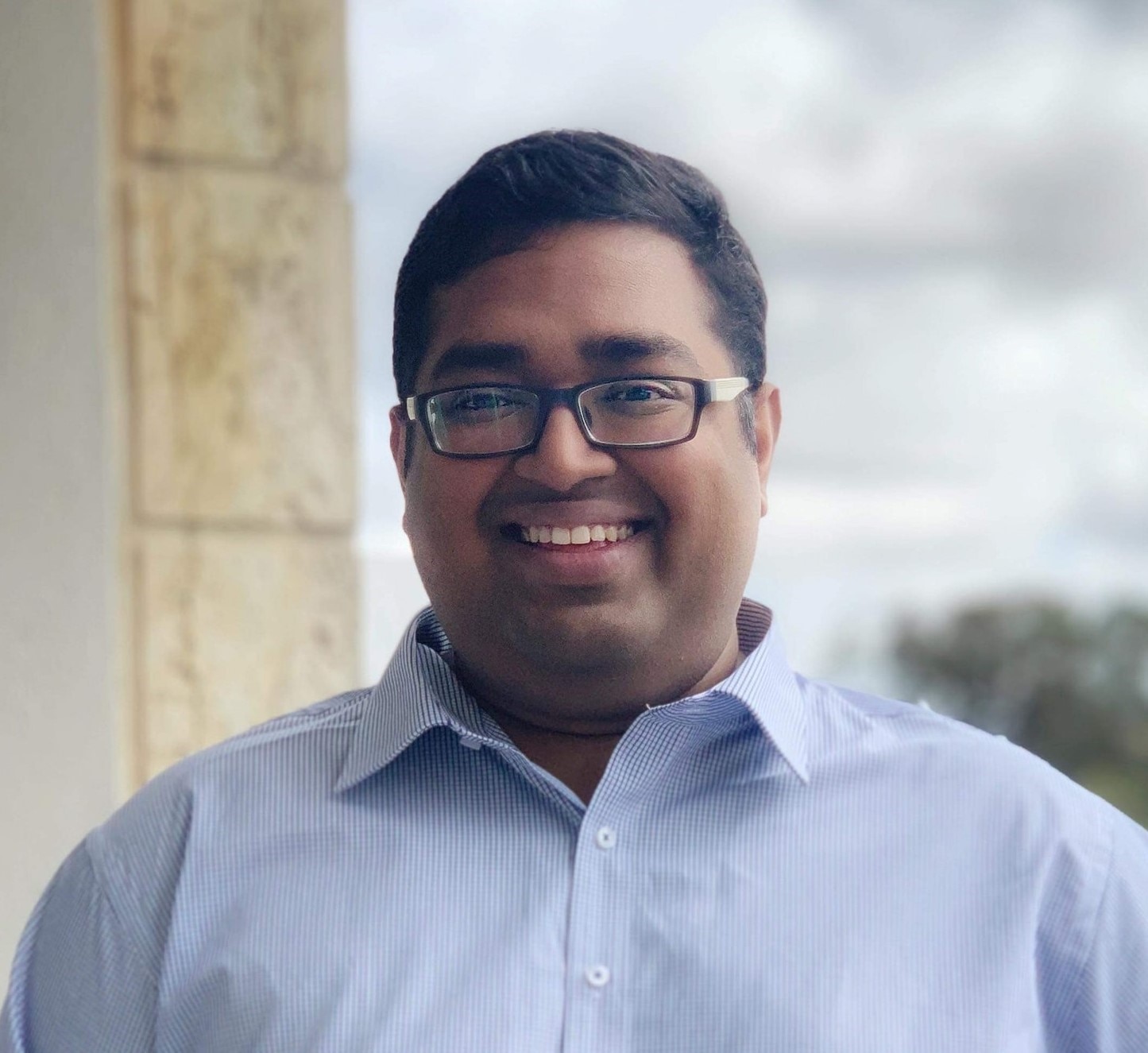 However, Dr. Hasan thinks that there are some concerns as well.

"Although this is a concept for Muslims, it is controlled by the West. The technical know-how allows them to easily enter the system," he said.

Australia has a Muslim population of just over 600,000, or 2.6 per cent of the total population. What is the image of Islamic banking in Australia?

Dr Tanmoy Choudhury, a lecturer at Edith Cowan University in Perth, said the size of Islamic banking in Australia is at least AUD 2.5 billion.

"In a country with a small population like Australia, a 2.5 billion industry is a pretty big industry," said Dr Tonmoy Choudhury. Risk, return and 2021: What is next for Australian financial market?

But Dr Choudhury personally believes adding informal banking, the value of Islamic banking would be about AUD 5 billion.

"Of the four largest banks in Australia, the National Bank of Australia (NAB) has so far started Islamic finance only in the business sector, not in the home loan sector," he said.

But Dr Choudhury said the biggest demand for Islamic finance is for home loans. Because house prices are much higher in Australia.

But at the same time, Dr. Choudhury thinks that Islamic finance will be quite profitable for the entrepreneurs. Although Islamic banking is slowly emerging in Australia, he hopes it will grow to full size in the next two to three years.

Listen to the whole conversation in Bangla by clicking the audio player above. COVID-19 update: Premiers focus on the COVID roadmap to recovery 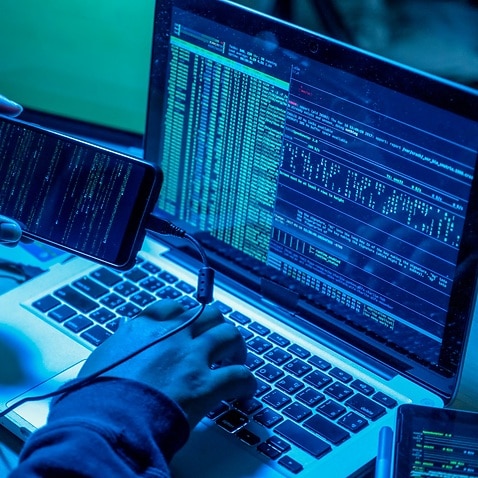