DOWNLOAD 13.98
SUBSCRIBE
Dr Stephanie Yacoub (Left) and the damage to the hospital of Saint George due to Beirut explosion (Right) Source: Supplied

Less than 2 kilometres from the Beirut port lies the St George Hospital, which sustained significant damage when an explosion ripped though the coastal city on August 4.

Seventeen people died and dozens more were injured at the facility as a result of the explosion, which was felt as far as Cyprus, more than 240km away.

Lebanese Australian doctor Stephanie Yacoub was getting ready to deliver a baby at the exact moment the explosion occurred.

“I was pushing my patient into the delivery ward when the explosion happened,” she told SBS Arabic24.

“We were all shocked and we lied on the ground immediately, I hid under the patient bed.”

When the shock waves ended, Dr Yacoub woke up to scenes of shattered glass and walls which had caved in. The delivery room in the hospital after the explosion.
Supplied

But miraculously, the 25-year-old woman who was about to give birth, Emmanuelle Khnaisser, wasn’t injured.

“Emmanuelle was covered in glass but there wasn’t a single wound in her body," Dr Yacoub recalls.

The horrific blast was captured on video by Emmanuelle's husband Edmund Khnaisser.

Dr Yacoub said that the first thing she did after the explosion was listen to the pulse of the baby, which was in a healthy state.

She recalled that the baby's healthy pulse "snapped" everyone back to reality after the shock of the explosion, and health workers began rushing to help across the ward.

“I was helping people with one hand and calling my dad with the other hand to tell him that I am okay," she said. "He lives in northern Lebanon away from the explosion.”

SBS News: How you can help those affected by the Beirut explosion

But as the electricity went out and the sun had set over the city, Dr Yacoub and her team were forced to use the lights from their camera phones to complete the delivery.

“He is in good health and his family communicate with me daily and send me pictures of him," Dr Yacoub said.

As soon as the team finished delivering the baby, they began evacuating patients from the hospital.

The family took their newborn to another hospital via taxi, in order to receive post-natal care.

Dr Yacoub and her team then turned their attention to the injured in the hospital.

“I can’t describe the scenes I saw in the ER, blood was everywhere and people screaming, the health workers completely forgot about themselves and focused on helping people.” 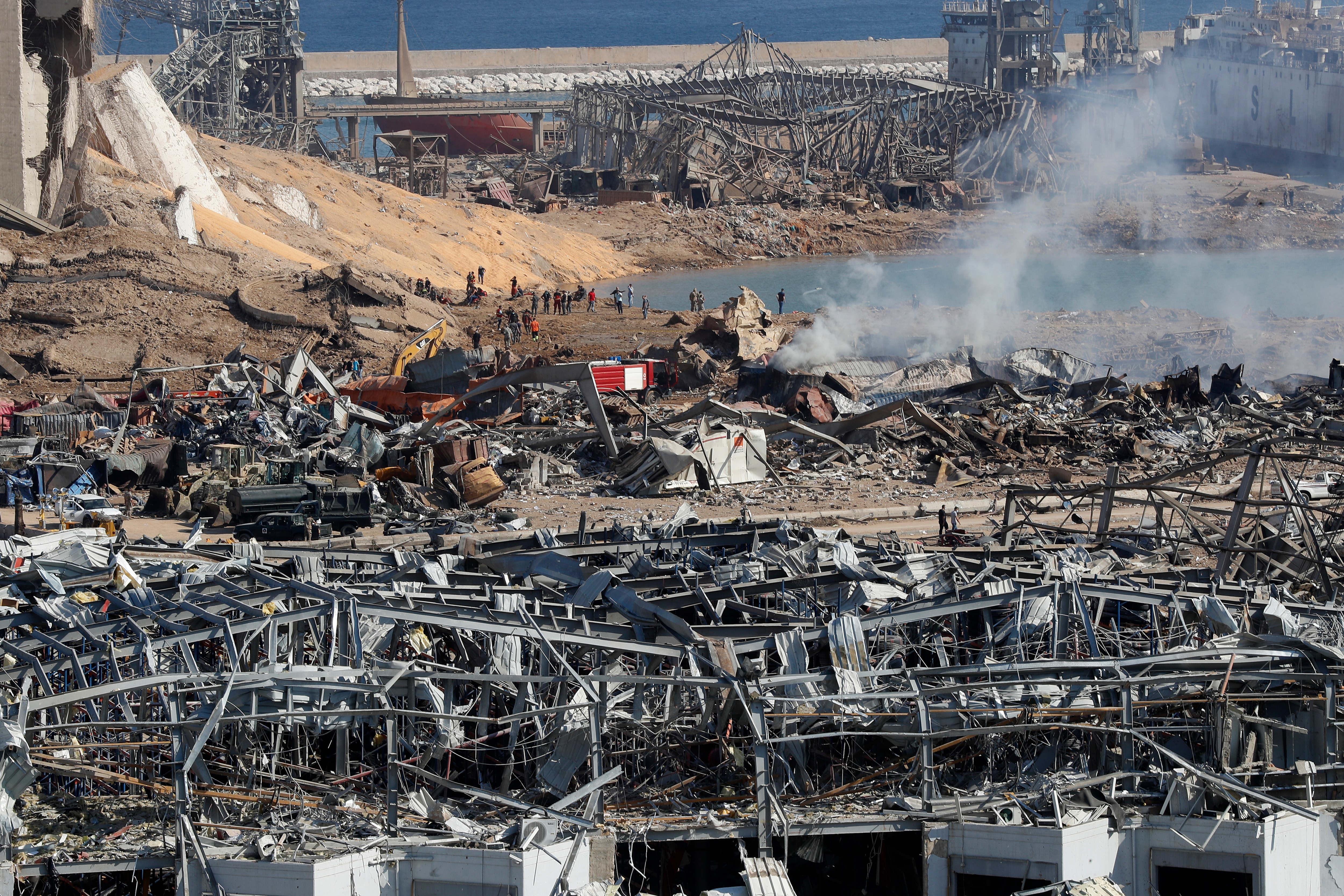 Rescue workers and security officers at the scene of the explosion that hit the seaport of Beirut in Lebanon.
AP

The hospital was soon reopened to provide emergency support to those injured from neighbouring areas.

“People living around the hospital rushed to us as they heard the explosion because they think of the hospital as a refuge,” she said.

Born and raised in Victoria, Dr Yacoub comes from a family of a migrants from Lebanon. She decided to move back 12 years ago. 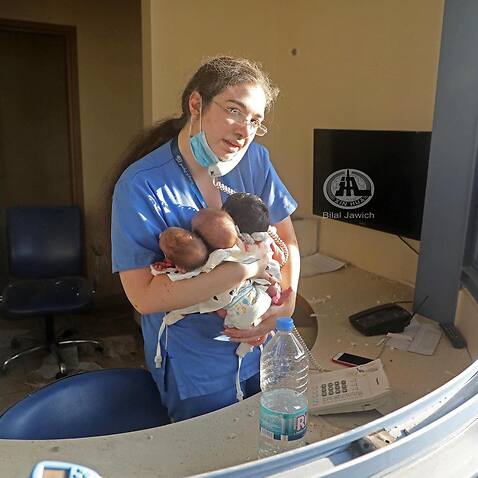 'I just did my job,' says hero nurse who saved three infants during Beirut blast And although it was a hard experience, she said she felt a sense of relief that she was in Beirut and not with her siblings in Australia.

“I was proud to be there and help in the time of explosion, and to help people even a little bit with the only thing I can give.

“A lot of doctors in Australia, whether from a Lebanese origin or not, told me the news was hard on them because they didn’t have a way to help.

“Maybe If I was in Australia, I would have been more affected and devastated because I can’t help Lebanon in the time of pain and need.”