‘The house is fixable…but this breaks my heart’: Melbourne Greek affected by wild weather

Frankston resident Roula Krikellis is one of hundreds of Melbourne residents affected by the wild weather conditions that battered the state.

Between Thursday midnight and Friday afternoon, Victoria’s State Emergency Service (SES) received more than 3,000 calls for help, while thousands of households were left without power.

Winds in excess of 100km an hour ravaged both regional areas and metropolitan Melbourne with at last 743 incidents of fallen trees.

Greek Australian Roula Krikellis witnessed one coming down from the opposite street and falling in her backyard hitting the roof above her head. 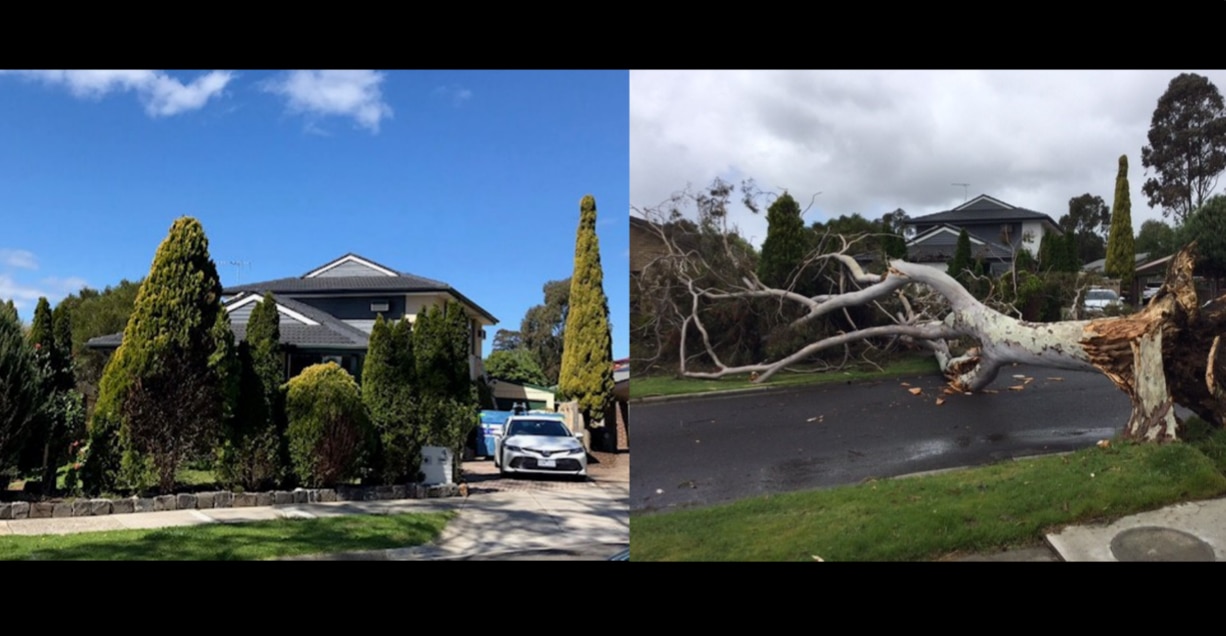 View of the Krikellis' home in Frankston, Melbourne before and after the wild weather hit.
Roula Krikellis

I could hear the wind howling all night, it was crazy, but didn’t expect what happened.

Speaking to SBS Greek, Ms Krikellis gets emotional. Not because of the material damage of her newly-renovated home. This is all fixable, she says. Α different loss has broken her heart.

Listen to the interview in Greek 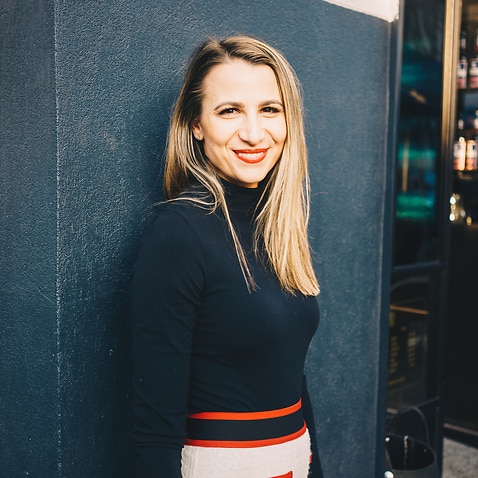