DOWNLOAD 10.69
SUBSCRIBE
Rana Farj with her husband Kamel and their daughter (R) and the last message exchanged between the couple (L). Source: Supplied

Jordanian woman Rana Farj lost her husband in the Christchurch mosque attacks and her mother-in-law a week later. She has since settled in New Zealand after the country provided her family with emergency visas.

On the night of Thursday, March 14, 2019, Jordanian mother of three, Rana Farj, was speaking to her husband Kamel Darwesh over a video call.

It had been the couple's daily ritual since September 2018, when Kamel moved to New Zealand with hopes to eventually bring the rest of the family over.

In the call, they were hashing out plans for the next day, as Kamel had travelled 90km to Christchurch to visit his brother and to attend the city’s mosque for prayers.

“He told me he is going to get ready and go for Friday prayers and I went to sleep on that note,” she told SBS Arabic24. 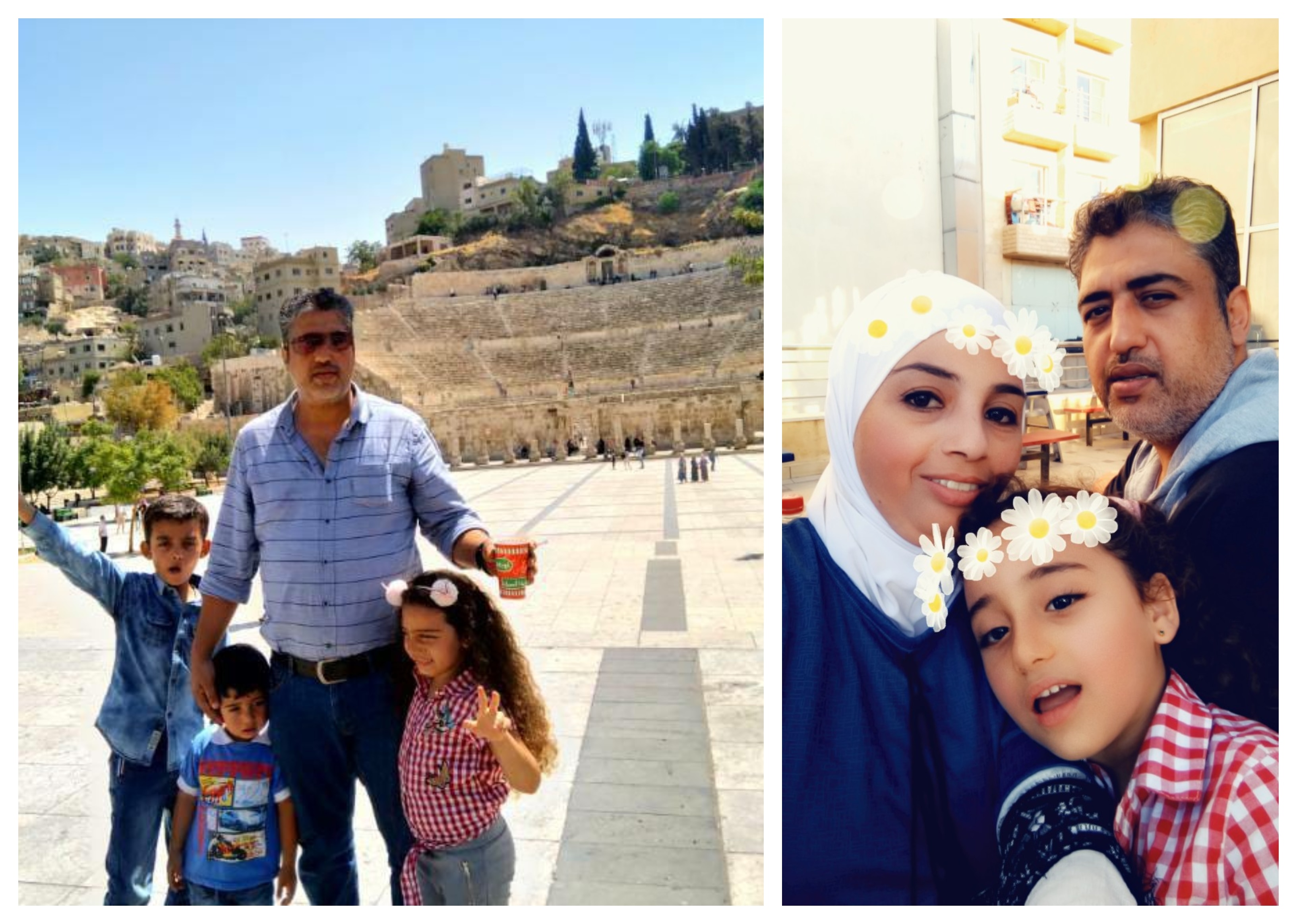 Kamel Darwish and his family.
Supplied

Hours later, at 4am Jordanian time, Rana woke up to the sound of an incoming call from her husband.

She picked up but recalls that he didn’t say anything, so she hung up and tried to call him back, only to find his line was busy.

Kamel called his mother and was silent once again. Rana then tried calling again but he wasn’t answering.

She decided to call his brother Zuheir hoping to hear any news. He informed her that Kamel usually switched his phone to silent while in prayers.

Moments later, she received a heart emoji from her husband, and she began replying with questions about why he was not picking up her calls, including, "what’s wrong?", "hello?", "did we get [our visas] rejected?" and "ooooof, I hate this habit".

Her messages went unanswered, so she again called Zuheir who suggested that he would respond once prayers at the Al Noor mosque ended.

“The last thing I received from him was a love heart emoji,” she said.

“I was very worried, and we started to see on the news, that something terrible is happening at the Al Noor mosque in Christchurch.” 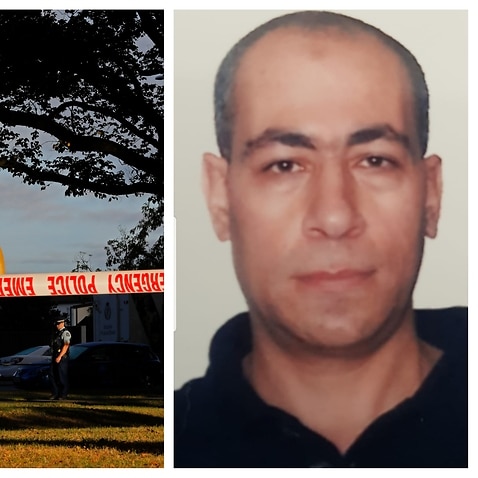 She said the final message she received gave her a glimmer of hope that he might be alive, but they were tragically dashed when authorities confirmed his death.

“The officer told us that the first bullet hit Kamel in the leg, and then the gunman left the mosque to reload for three minutes.

“During these three minutes Kamel was pretending to be dead, as it was his best chance to survive, and he was calling us to hear our voices. But the gunman came back and shot him again in the head.” 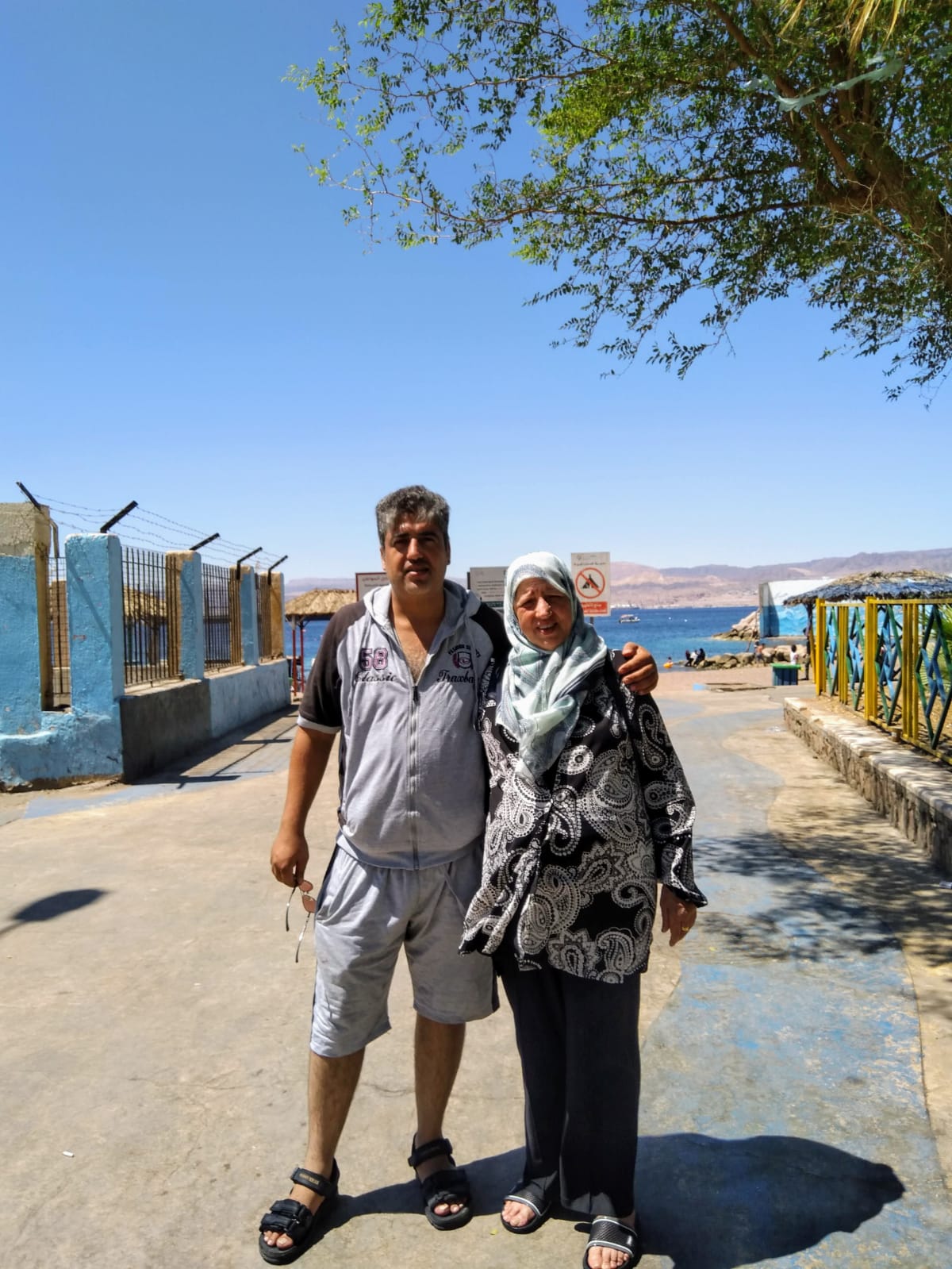 Kamel with his mother
Supplied

The attack at two mosques in Christchurch resulted in the deaths of 51 people.

On Thursday, Australian Brenton Tarrant was sentenced to life without parole for the attacks, a first for New Zealand.

Rana attended the four-day sentencing hearing and submitted her statement to the court.

“Thank god that he was sentenced for life, but this won’t bring back Kamel to me.”

“I didn’t feel relieved but thank God anyway. What can I say? Considering the law here, this is good. They created an exceptional law in the country for him to be sentenced the strictest sentence, thank god.”

'My children were in shock'

Rana, her children, and Kamel’s mother travelled to New Zealand on March 21 to complete the burial ceremony.

But tragedy would again strike the family when Kamel’s mother passed away the day after the burial.

“His mother was very tired, she buried him, and we went to sleep, and the next morning we found her dead.

“She was buried next to him, only one grave between them.

“The police said she suffered from a heart attack.” 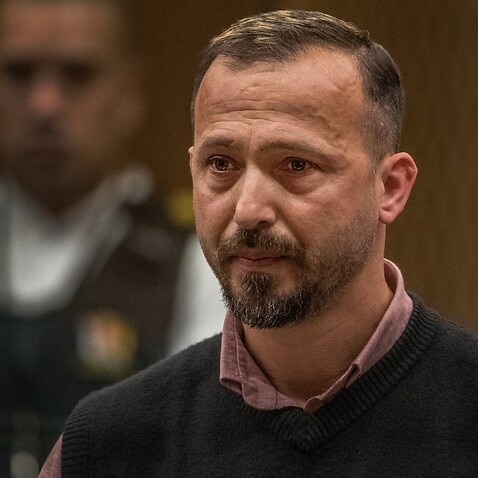 'Kia kaha': Shot nine times during NZ mosque attack, this man is determined to get his life back

Rana said both tragedies left her family in a helpless state.

“I didn’t really understand what was happening around me, it was death after death. Kamel’s father also died three months before this, I was in shock and I didn’t know what to do.”

The New Zealand government issued emergency visas to the family and the community helped by finding them temporary shelter and access to victim support payments.

“My children were in shock, they first learned that their dad died, and they travelled with their grandmother, to find out that she died as well.”

With the support of social workers and the community, the family was able to settle in New Zealand.

Despite her hardships, Rana said she feels safe in New Zealand.

“I don’t feel insecure, despite the attack, I find it is a safe country, crimes can happen everywhere, but I think it is a country where I feel that I can settle in, me and my children.”