‘The man who should have died’: How an Indian POW became chief witness in war crime trials in Australia

Held as a prisoner of war for nearly three years, Chint Singh was eventually rescued by Australian forces, only for 10 of his fellow survivors to perish shortly after in a plane crash. In a new book based on diary notes, Mr Singh’s son shares the Indian POWs' story of strength and resilience.

During World War II, approximately 3,000 Indian soldiers were captured by the Japanese Imperial Army and shipped off to Papua New Guinea to work.

Chint Singh was one of the few to survive the ordeal.

He and 10 fellow prisoners of war (POWs) were eventually rescued by the Australian forces after three long years.

After the surrender of the Japanese in August 1945, Mr Singh became a primary witness in the war crime trials in Australia.

While he was involved in these trials, his 10 fellow POWs boarded a plane to return home, only for it to crash killing everyone on board.

This left Mr Singh alone to retell their stories of resilience on the battlefield and survival thereafter. 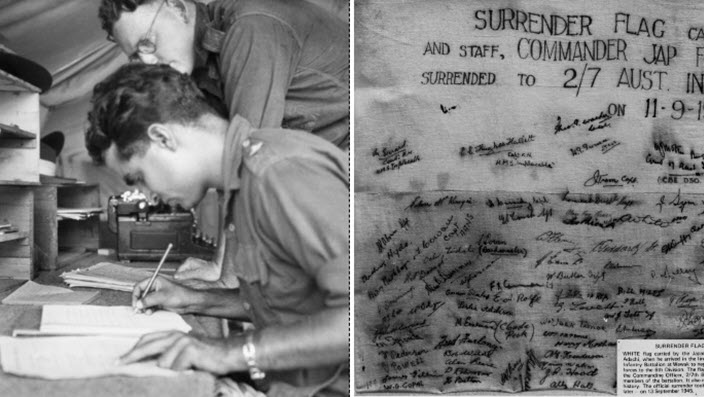 To mark Remembrance Day, SBS Punjabi spoke to Narinder Singh Parmar, the son of Chint Singh, who has captured the compelling story of his father in a new book titled 'Chint Singh: The Man Who Should Have Died'.

Published in September, the book provides a glimpse behind the fog of World War II through diary notes that describe the reality of war and accounts of survival that accentuate the heroism of Indian POWs, some of whom have been consigned to anonymity.

Two years later, he came across his father's hand-written notes that described the barbarity he and his fellow Indian soldiers had to endure as POWs.

“In his notes, my father described the trials and tribulations he and his mates faced in the nearly three years that they remained captured by the Japanese. He had described the dismal state of bland food they were served in prisons and how they were treated like animals,” he said.

It was my father’s keen desire to ensure the world knew his story and that of his fellow soldiers who fought, endured and ultimately laid down their lives 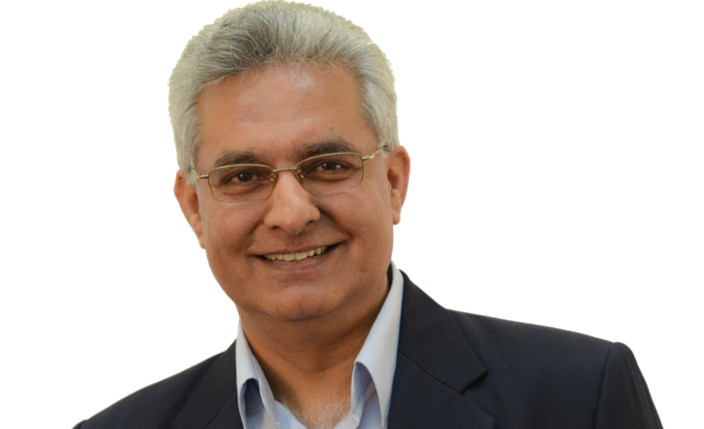 Mr Parmar said this first-hand account of his father’s indomitable spirit to survive and earnest desire to protect his comrades lit a spark in him.

He felt the need to immortalise the Indian POWs' journey in the form of a book, but he had very little to begin with.

“So apart from the notes that my father had compiled through his lifetime, I rummaged through his stuff when I went home to India and that’s when I found some diary notes and paper cuttings.

“And then another unique thing happened in 2003. Upon returning to Australia, I was interviewed on Radio National ABC for a show called ‘Australia All Over’ in relation to my father’s journey. During the show, I relayed names of war veterans who had fought during my father’s time,” he recalled.

Mr Parmar said that interview served as a 'turning point' as he was inundated with calls from veterans, many of whom reminisced how they knew his father.

“I travelled all over Australia to meet them and hear their stories. And a whole new picture started emerging and it helped me shape the book, 'Chint Singh: The Man Who Should Have Died',” he said. Describing the essence of the book, Mr Singh recalled how his father’s courage to stand as a witness for the war crimes trials resulted in many Japanese officers getting convicted for the atrocities they had committed on the POWs.

“I can recall how the notes suggested that one of the Japanese lieutenants said 'we should have killed Chint Singh because he has all the evidence against us'. That’s why I named the book 'Chint Singh: The Man Who Should Have Died'."

After the war trials, Mr Singh returned to his native village in the north Indian state of Himachal Pradesh where he joined the 2nd Dogra Regiment in 1947 and after serving in the Indian Army as a training officer, he retired in 1975.

In 1983, Mr Singh succumbed to cancer at a military hospital in Lucknow, Uttar Pradesh.

Click on the player above to listen to this interview in Punjabi. 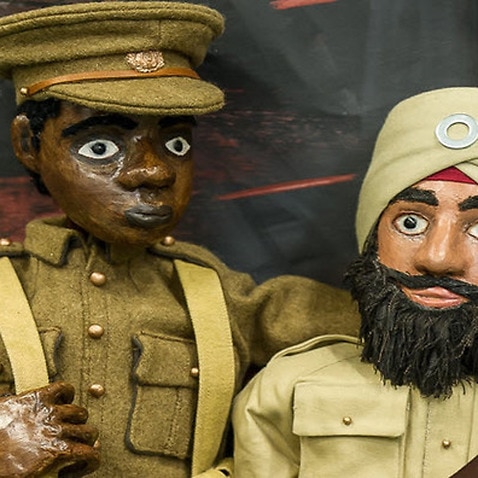 The Indian soldiers who made music in Gallipoli's trenches