Coming Up Fri 10:00 AM  AEDT
Coming Up Live in
Live
Filipino radio
More

The many facades of the Lunar New Year celebrations

Lunar New Year is tantamount to family and friends spending time together, but how might the celebrations be different if you are away from home during this festive season?

In the Philippines, it is called Chinese New Year where it used to be celebrated by only Chinese Filipinos and is centered in Binondo, one of the oldest Chinatowns in the country. But as times have evolved, there's now a large number of Filipinos partaking in the celebrations, enjoying as much tikoy as they can. 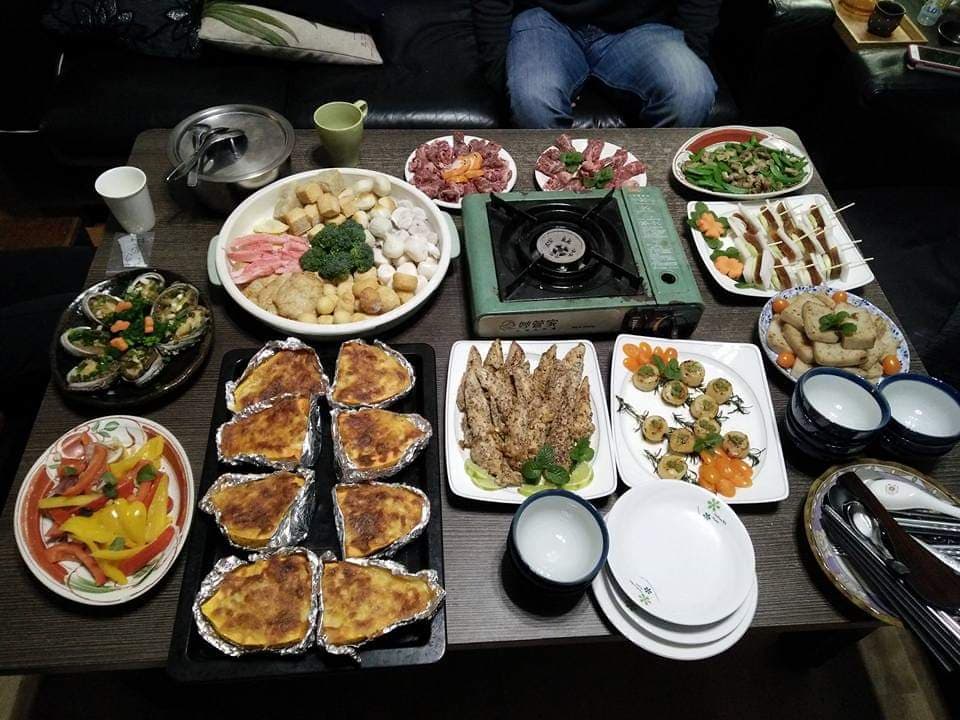 Steamed fish and some sticky rice cake on Lunar New Year in Taiwan
Supplied
"Fruits in particular apples and oranges fill up the table too," adds Taiwanese-born Michelle Chen, who grew up and studied in Manila.

The two long-time friends, who moved to Taiwan after college, had also experienced the how Taiwanese celebrates the Lunar New Year and how it was different from what they were used to in the Philippines. 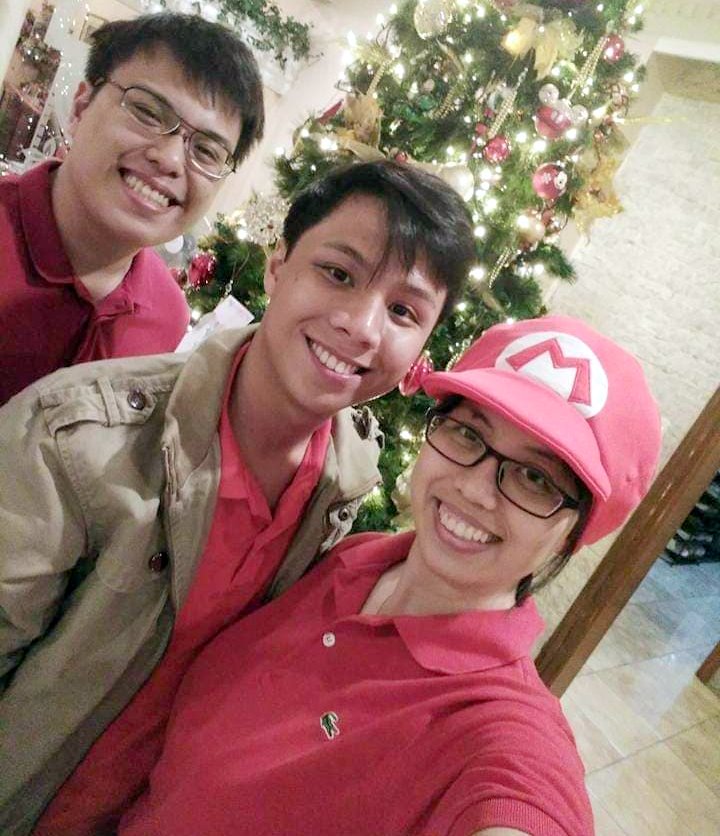 As family is central to the celebration, there is always abundance of food during Lunar New Year as it's one way of keeping families spend time together. Ruth Genevieve Ong (right) and Michelle Chen (3rd from right) with her two sisters celebrating last year's Year of the Pig in Sydney
Supplied by RG Ong
But moving to Australia almost two years ago, the two friends have yet to find special ways to celebrate the Lunar New Year although there are a lot of organised community and city events, being distant from each other and away from families and friends, the festivities of the Lunar New Year have to wait until they are back home with each of their families. 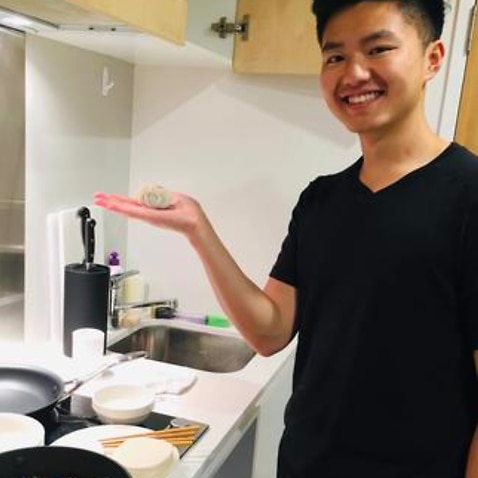 Lunar New Year: It's all about celebrating together and strengthening family ties 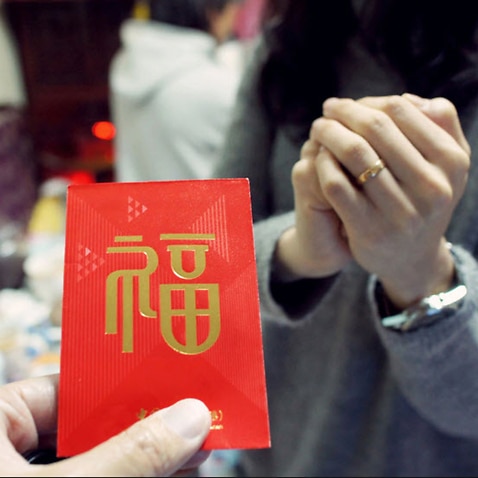 New Year rituals that will bring good luck in 2020 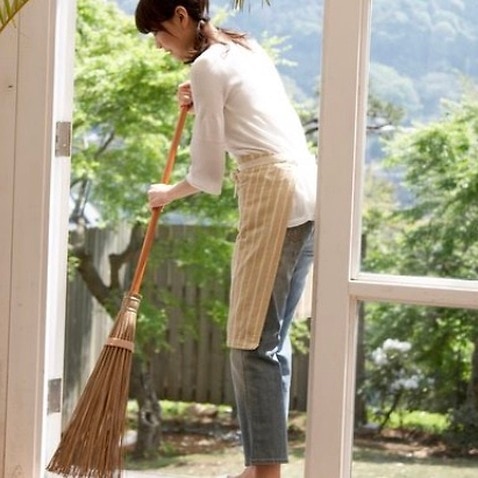 Which of these 10 Pinoy New Year's Eve superstitions do you follow?