The Peshawar School for Peace

Francis Ventura, the brain behind the Peshawar School for Peace, shares the story of how him being an Italian-Australian found love for people in Pakistan, spreading along the way message of peace, interfaith harmony and women empowerment

In 2011, a young man from Australia decided to visit Pakistan. Having already had some Pakistani friends in Australia, he knew what the country had to offer. But never did he realise that he was about to step on the land that would virtually become his second home in the years to come.

Impressed by the country's natural beauty and its soulful people, Francis Ventura's vision penetrated the spectacle painting Pakistan as an iniquitous and dreadful destination. His dream inspired him to dig deep, to seek truth, and to follow his heart. In his quest he discovered the true potential Pakistan and its people had to offer.

"It was one of the most special experiences of my life," Francis says of his first trip to Pakistan (click the audio to listen the complete interview). Since a long time when he was still in Australia, this young man had been harbouring a desire to connect people of both countries and Pakistan's city of Peshawar gave him just the right platform to realise his dreams.

However, the motivation was somehow also triggered by an unfortunate incident. An act of terror targeting a church in Peshawar claimed lives of more than 120 people and left around 250 injured.

"At that time I decided that the time for thinking has come to an end," Francis recalls. "We need to do something here, anyway we can."

"It was one of the most special experiences of my life," Francis says of his first trip to Pakistan

A year later, he was inaugurating the Peshawar School for Peace. The vision of the project was simple but meaningful: to promote interfaith harmony and women empowerment.

The school is up and running now and has support of local Muslim, Hindu and Christian communities. 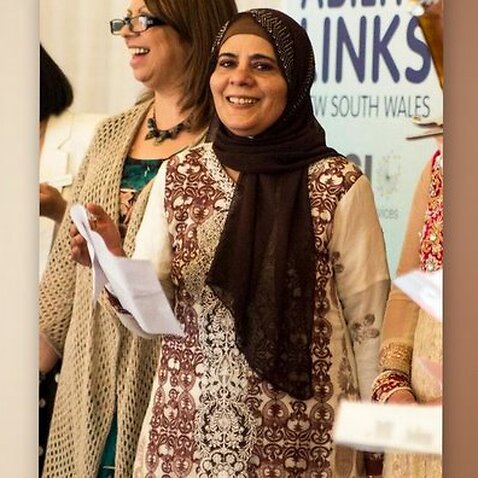 An example for Urdu community in Australia