The return of Assyrian New Year celebrations in Northern Iraq

After two years of absence, The Assyrian Democratic Party is preparing for the Assyrian New Year rally and celebration in the homeland, particularly in Duhok.

In this part of the interview, Mr. Elya talks about preparations for this year’s celebration and the reasons why it was absent in the past two years.

A Member of the Kurdistan Regional Government parliament says that the main event of this day is the rally that takes place in the city of Duhok.

In this rally, Mr. Elya said “we hold a lot of flags representing the Assyrian nation but also the people hold placards stating our demands and asking for our right to be restored”.

More to come in the next podcast. 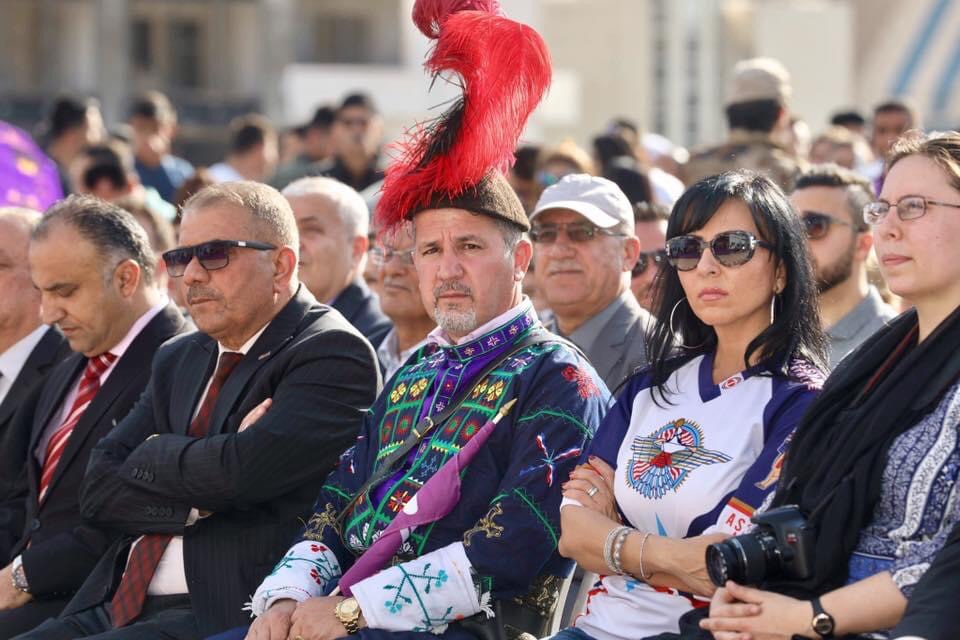