After five gruelling days in rough seas Tribal Warrior have crossed the line in Hobart becoming the first Indigenous team to officially compete in and complete the prestigious Sydney to Hobart yacht race.

Shortly after they crossed the line in Hobart we caught up with the history making team. They were exhausted but ecstatic as they basked in a warm welcome ceremony by the Palawa people.

One of the team members is NITVs Danny Teece-Johnson. He said he kept his participation in the race very low key as he wanted to avoid media attention and focus on the race itself.

Danny Teece-Johnson says their feat is very significant as they completed the race despite many odds on a historical day.

“It is special that we finished the race on NYE. Tomorrow we celebrate the 250 years of Captain Cook sailing the East Coast of Australia. So, for us and all the Mob it is a significant moment,” Danny Teece-Johnson said. 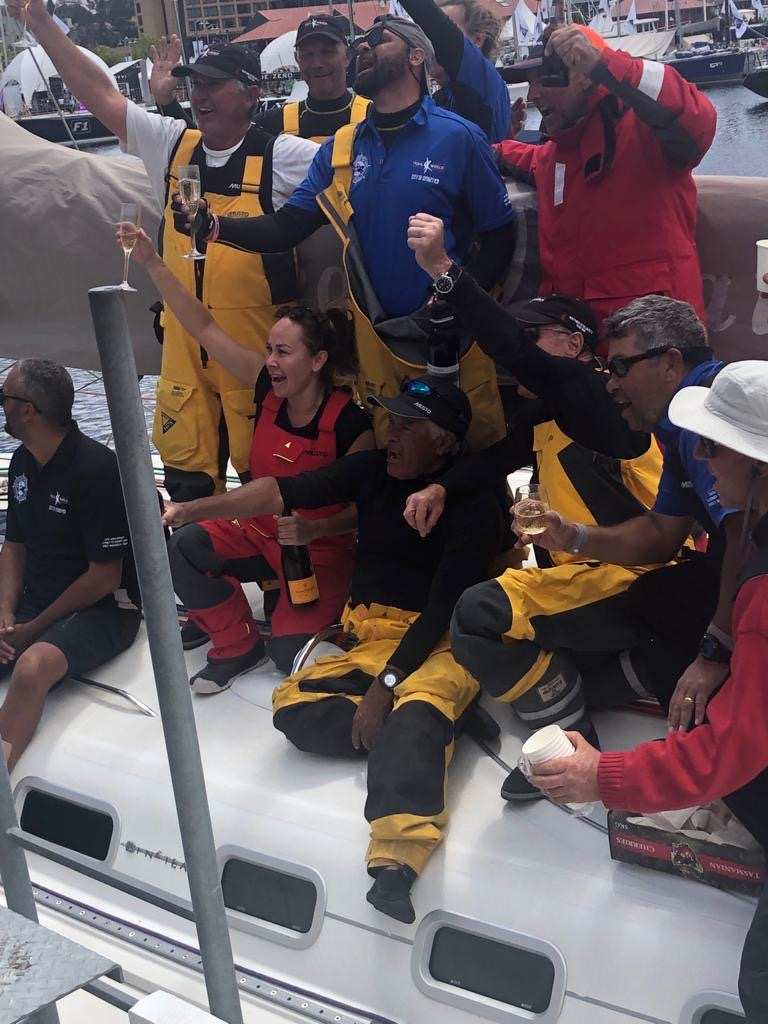 He explained that they couldn’t have made it without the typical Mob solidarity and team work. Tribal Warrior team want their achievement to inspire Indigenous men, especially the younger generations.

Naomi Cain, one of only two women on the team, says that to everyone’s disbelief she only started sailing about six weeks ago; and no one believed she would be able to undertake such a gruelling experience.

Naomi Cain wants her achievement to inspire Indigenous women as it is a display of Indigenous solidarity and resilience.

“It was a people's boat. It was the joining of our Mob all over Australia to come as one; to show them and all the young Indigenous children that whatever they put their mind to they can achieve. They should not let fear or self-doubt stop them,” Naomi  Cain said.