As Australia experiences one of its most devastating bushfire seasons, members of the Australian Hazara community say they feel compelled to assist in any way possible, out of a desire to give back to the country that has given them so much.

Members of the Hazara community in Australia are collectively contributing to relief efforts as the country experiences one of its most devastating bushfire seasons on record.

Hazaras are one of the largest refugee groups to be resettled in Australia after fleeing ethnic and religious persecution in Afghanistan and Pakistan over the past ten years.

The Kateb Hazara Association, a large Sydney-based community organisation, was among the first groups to raise in excess of $18,000 for the NSW Rural Fire Service in mid-December.

How you can help the victims of Australia's devastating bushfire crisis

SBS Dari understands that community members in Perth and Melbourne have also raised tens of thousands of dollars in donations in separate community gatherings.

Kateb Hazara Association’s Abdul Khaliq Alizada says that community members, just like other migrants and refugees, feel a “strong responsibility” and "duty" to act when fellow Australians are affected by such a disaster.

The organisation has an ongoing campaign to raise more funds for the Rural Fire Service.

“We must respond to the situation we face now - the horrific fire conditions in NSW - because we’re part of the Australian community, we live in this country, this country is our country, and we must act responsibly in the current situation in our country,” Mr Alizada says. 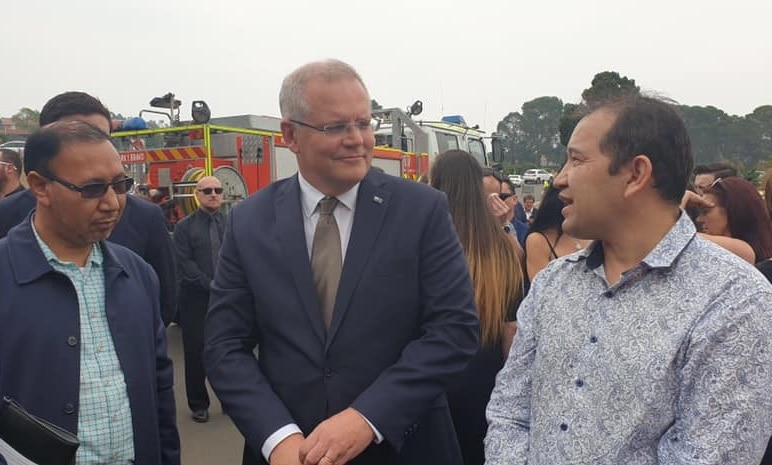 He says there is an increased desire among members to join their local RFS branch as volunteers to help on the ground.

AACSO President Reza Andesha says as new Australians, his members feel a strong sense of duty when bushfires devastate communities around the country.

“Some people lost their lives in this bushfire disaster, public properties burnt, as well as wildlife and forests affected which made us feel that we had to provide some support and sympathy to the Australian community and the beautiful country we live in,” he says. 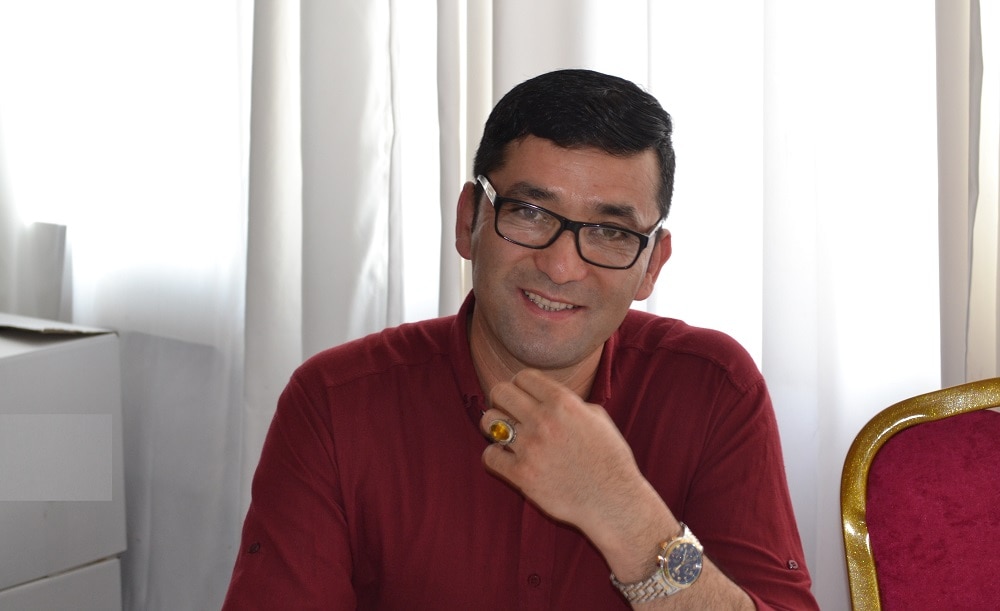 Similar efforts have been seen by other migrant groups across Australia, including the refugee Yazidis in Wagga Wagga and several Indian organisations and groups.

With a flood of donations from all over the country for affected communities, Victorian Premier Daniel Andrews and the NSW South Coast RFS have called on Australians to donate cash instead of food and clothes.

A number of celebrities including Australian actor Nicole Kidman and US singer Pink have also made donations to firefighters and Australian comedian Celeste Barber has so far raised more than $44 million.