DOWNLOAD 10.26
SUBSCRIBE
Whilst being 3.3 per cent of the Australian population, Indigenous men make up 27 per cent of prisoners and Indigenous women 34 per cent. Source: Joseph Mayers

And if you are a male Indigenous Australian, there is about a one in six chance that you are in prison or have spent time in prison.

These figures are reflected in the Productivity Commission's Overcoming Indigenous Disadvantage report on the wellbeing of Aboriginal and Torres Strait Islander people.

“The main purpose of the report is to look at whether things are getting better, whether they’re not and if they’re not, what improvements might need to be made,” says Romlie Mokak, Commissioner at the Productivity Commission. 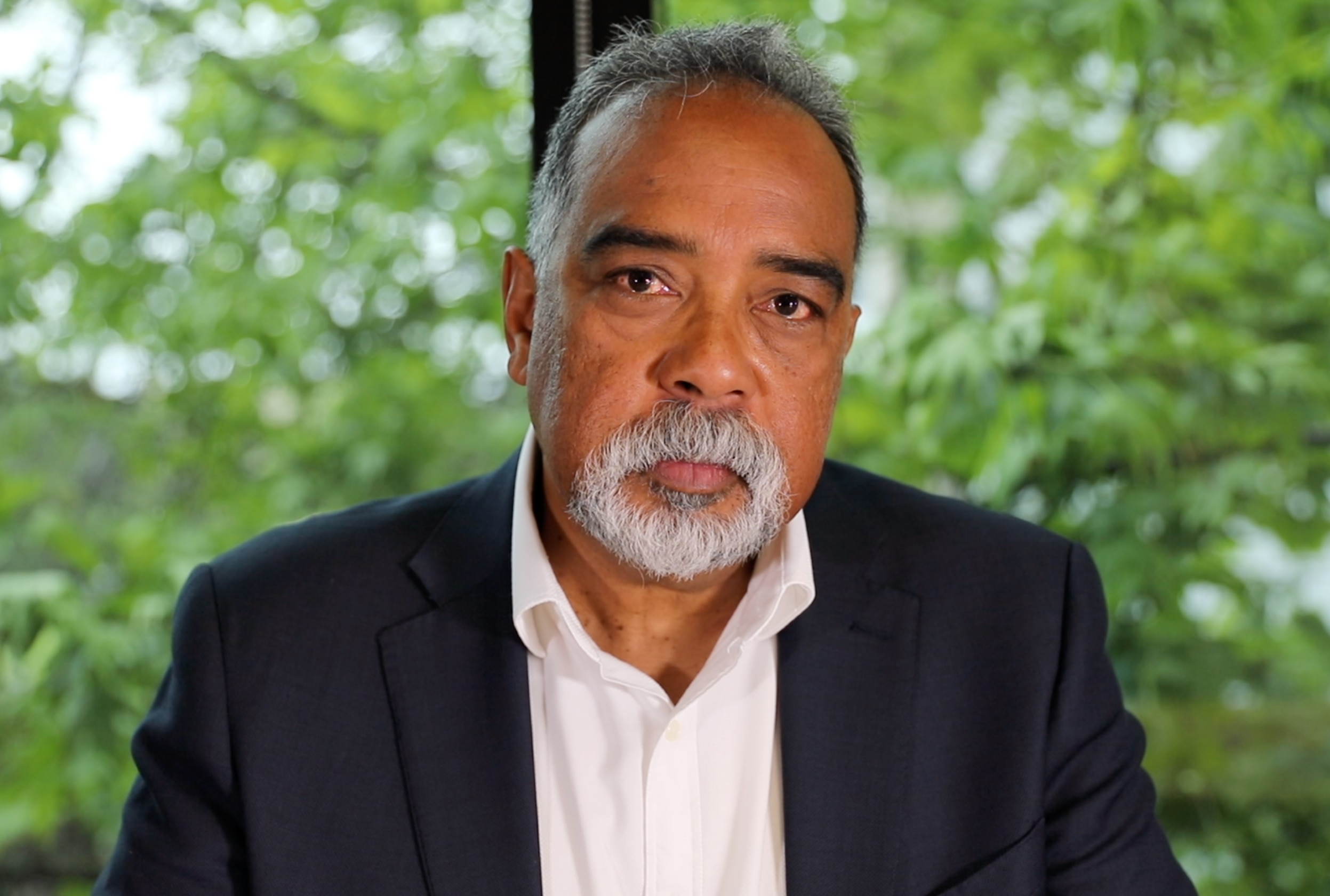 The report examines areas such as health, education, early childhood development and justice to create a picture that reflects cultural contexts, languages, community remoteness and family composition, and how they intersect. 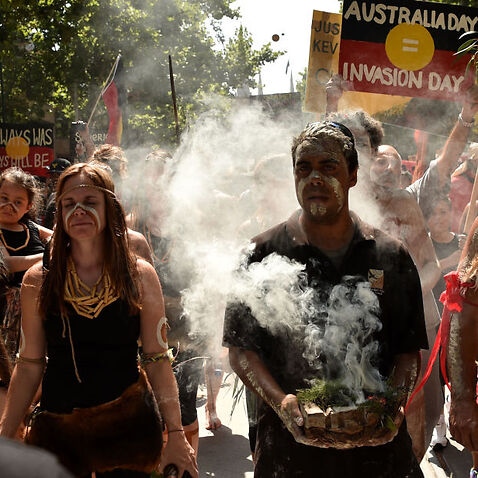 Sovereignty, Treaty, Recognition: Why is January 26 a difficult date for Indigenous Australians?

The 2020 report shows some improvements but highlights areas of deep concern, such as increasing numbers of children in out-of-home care.

Statistics show that removing Aboriginal and Torres Strait Islander children from their families and kinship structures has a direct correlation with their overrepresentation in the youth justice system and later, adult prisons.

Since the Royal Commission in 1991 into Aboriginal Deaths in Custody, First Nations people as a percentage of the prison population has doubled from 14 to 28 per cent, says Helen Morrison, Producer of NITV’s new documentary, Incarceration Nation.

Our First Nations people are amongst the highest percentage of population of incarcerated people in the world. So, things are not getting better.

“Now that’s a terrible cost but worse is the destruction of culture, family and the added trauma of being related to people who are going into prisons, and it just then rolls onto the next generation," says Helen Morrison.

"And intergenerational trauma is something our country has never dealt with.”

Attitudes and policies of colonisation can be directly linked to the lack of opportunities and the systemic disadvantages experienced by Aboriginal and Torres Strait Islander people living today.

Past treatment such as loss of land and culture, stolen wages and violence transmits poverty and other disadvantages from generation to generation. 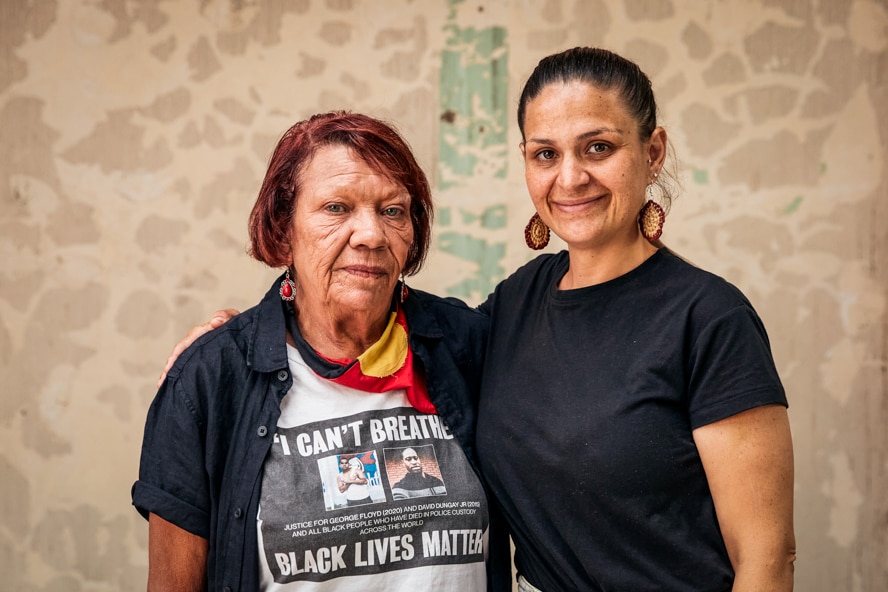 Under government policies from 1910 to the 1970s, children were forcibly removed from their families in the hope that they would assimilate into white society.

They are known as The Stolen Generations.

There are many Indigenous Australians living today who:

The impacts play out most vividly today in areas such as mental health, high rates of alcohol and drug use, family violence and Indigenous incarceration rates. 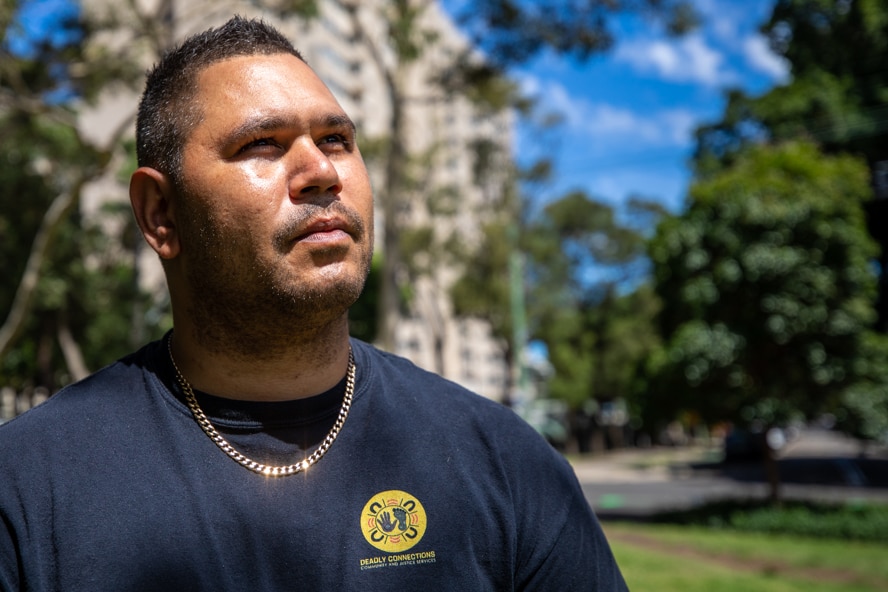 Indigenous men make up 27 per cent of prisoners in Australia.
Joseph Mayers

“Connecting the dots between the over-legislation and government intervention since colonialism and how that has created trauma and disadvantage for our First Nations People, they are the two key drivers of incarceration,” says Helen Morrison.

Her documentary shines a light on the alarming statistics and how we can redress the injustices.

"I think it’s time for truth-telling, a deeper understanding of our past, and to lay it out in a way that the audience can link Indigenous incarceration to the past and the treatment of our First Nations People," she adds.

Closing the Gap is a government commitment to achieving equality in terms of health and life expectancy.

The National Agreement on Closing the Gap has increased its focus on shared decision making between Aboriginal and Torres Strait Islander people and all Australian governments.

Self-determination enables all parties to be jointly accountable for progress, or lack thereof, against jointly-set goals, says Romlie Mokak.

It’s a pretty simple concept to think that those who are most impacted would be most invested in outcomes for their children and their grandchildren.

Incarceration Nation screens on NITV Sunday 29 August at 8:30pm and on SBS On Demand.

This story is also available in other languages.
SHOW LANGUAGES