Underemployment of young people highest in the last 40 years in Australia, says expert

Canberra-based policy expert Usman W. Chohan says that a close look at the analysis shows that almost 1 in 5 young people have fewer hours of work than they want.

According to the recently released report from the Brotherhood of St Laurence - Generation Stalled: Young Underemployed and Living Precariously in Australia - underemployment of young is on the rise in Australia.

The analysis uses data from the Australian Bureau of Statistics, the Household, Income and Labour Dynamics in Australia Survey and the Department of Employment.

Canberra-based policy expert Usman W.  Chohan says that a close look at the analysis shows that “almost 1 in 5 young people have fewer hours of work than they want.”

“The new analysis shows 18 per cent of young people are underemployed,” he adds.

This figure makes the underemployment in the youth labour force at its highest level in the last 40 years in Australia.

Usman says that results from his own study and this report shows - “When unemployment is taken into account, the proportion of people aged 15 to 24 who are either without work or enough hours of work is now at 31.5 per cent. 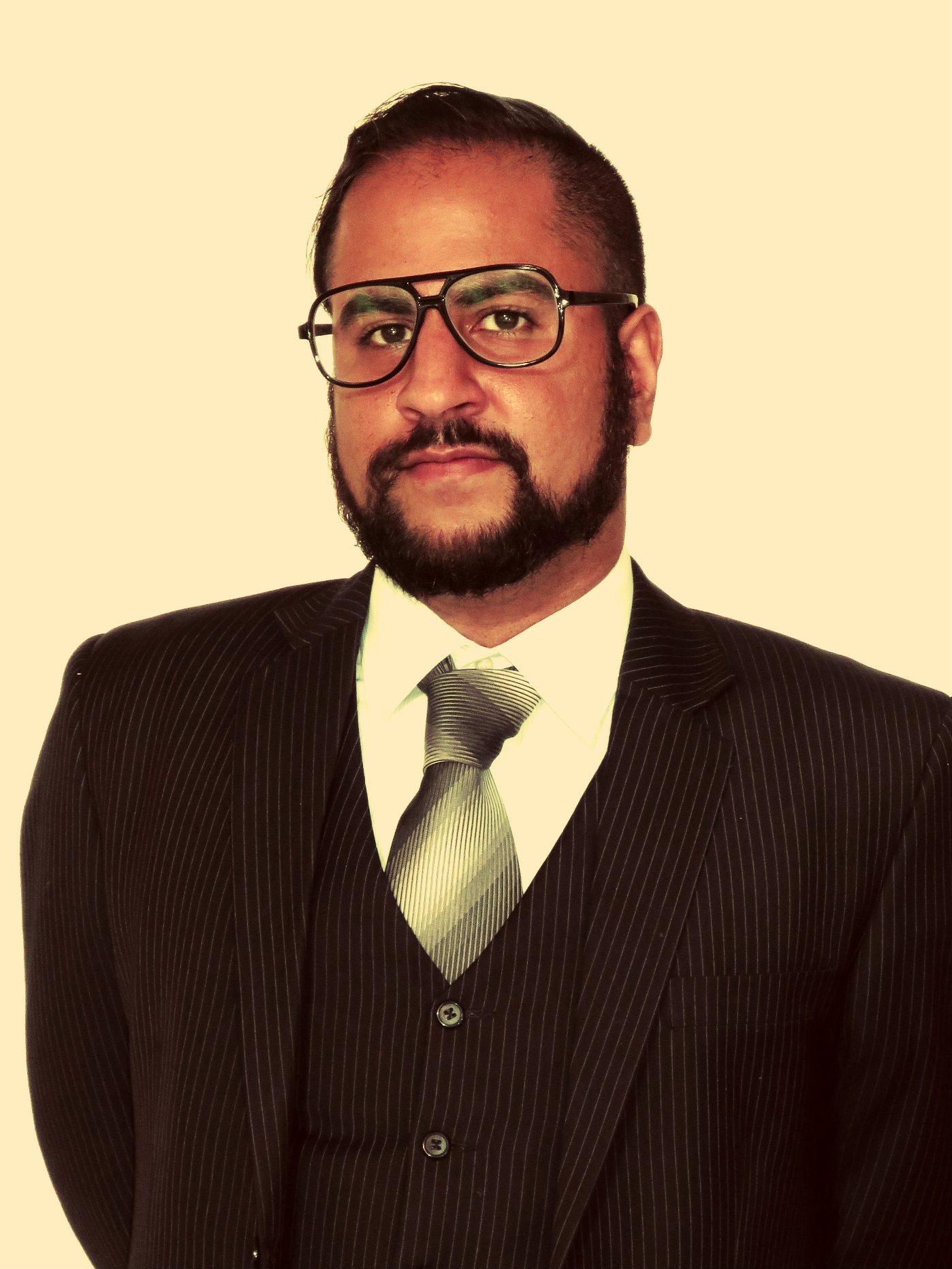 "[T]he rise in the percentage of casual and part-time jobs has mostly been among young workers who are not studying," the report notes.

“Young people are now far more likely to be in casual and part-time jobs now than they were in the year 2000,” Usman adds.

Has the gap between the actual hours worked and the hours young people want to work has widened in Australia?

Usman points out that this can be because of Australian government’s flimsy policies related to youth employment.

He further adds that in the last one year the government has also found it difficult to pass any major Bills related to this issue.

The governments’ problems have not only been increased by weak policy such as the internship bill but also lack of support from the opposition.

To know more about the underemployment of youth in Australia, Amit Sarwal talked to Canberra-based policy expert Usman W. Chohan.