Veteran sportswriter John Economos dies at the age of 78

It is with great sadness that we learned of the passing of sports writer John Economos at the age of 78. I had worked with John at the Greek Herald in the early ‘90s.

Strong friendship developed among us that was retained till the end. Last time with saw each other was at the offices of Sydney Olympic in Belmore, earlier this year. That is where the photo below was taken, by Tim Anastasi.

Football NSW was deeply saddened to hear the news of the unfortunate passing of Football Australia’s Hall of Fame Inductee and one of the nation’s final leading and veteran journalists, John Economos. 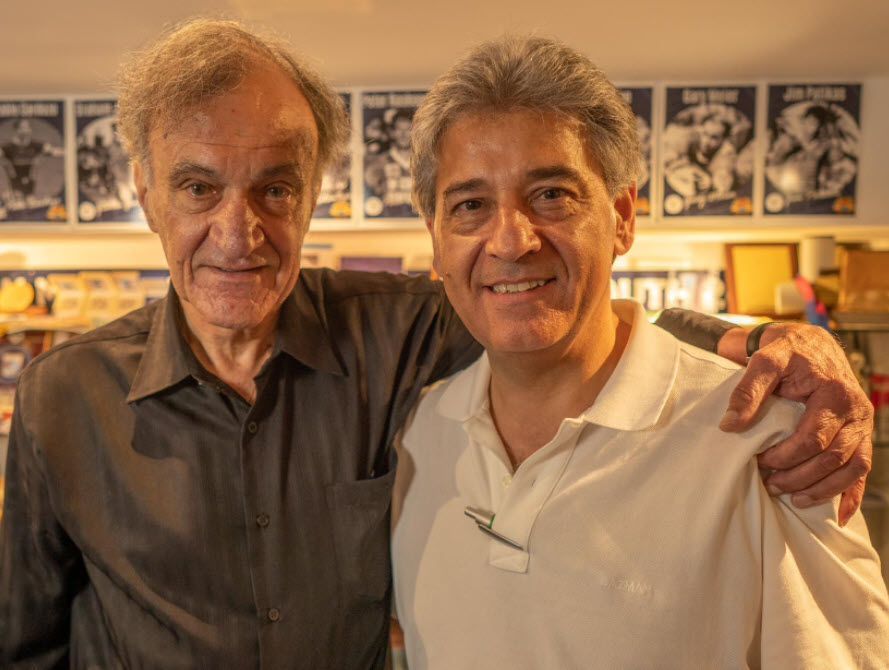