Victoria commemorates one of the earliest Indian hawkers Siva Singh

Siva Singh arrived in Australia in 1898. He was a hawker, farmer and social activist. He is remembered as a man who always contributed towards the small community of Indians of that era. Len Kenna and Crystal Jordan of the Australian Indian Historical Society throw light on his life and the unveiling of Siva Singh's memorial in Benalla, Victoria.

Siva Singh arrived in Victoria in 1898 and worked as hawker around the Benalla area in regional Victoria.

Crystal Jordan and Len Kenna of the Australian Indian Historical Society, who have researched the life and times of Siva Singh and many other hawkers of that bygone era, reveal Siva Singh was among those who around the longest.

"He hawked all sorts of groceries and goods used by people on farms. Siva Singh also performed priestly duties for the few Sikhs in that area. He acted as a Granthi and was a leader of the group," Crystal Jordan tells SBS Hindi. 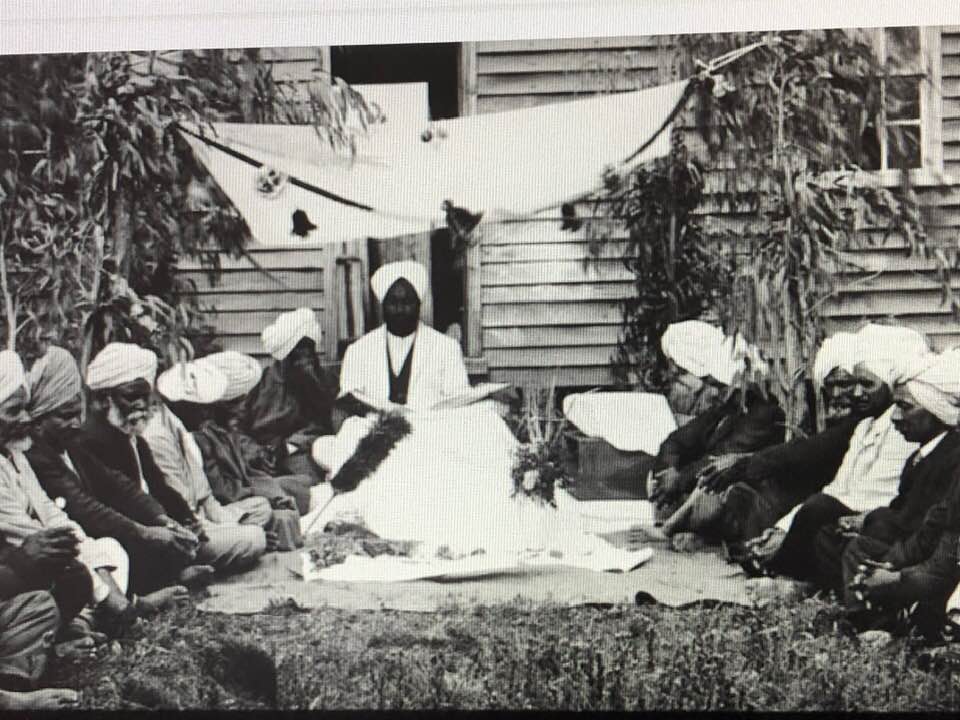 Recalling the times Siva Singh lived in, Ms Jordan says the Indian hawker was acutely aware of his rights.

"Siva Singh was struck off the electoral roll in 1915 after the White Australia Policy, but he did not give up," Ms Jordan says.

"He fought for his right to be on the electoral roll and moved matters to the High Court of Australia.

"In fact, he fought on behalf of all the other Indians as well. He did not win but was re-instated on the roll in 1925," Ms Jordan reveals. 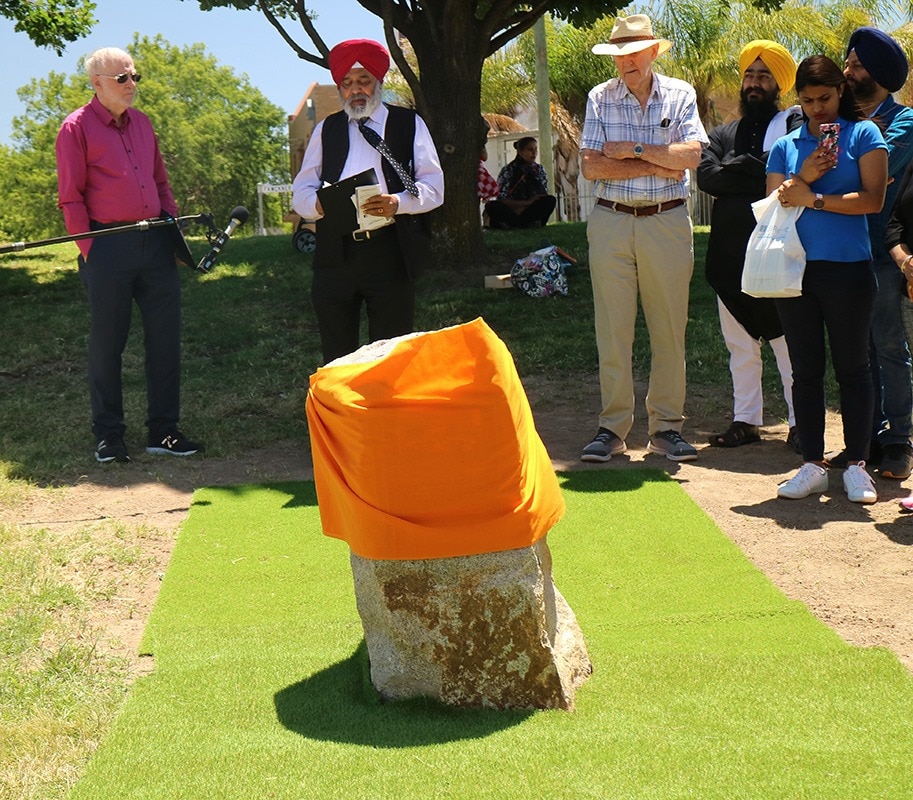 Siva Singh was obviously a man ahead of his times, a sharp businessman and one who cared for his compatriots.

After his initial struggle, Mr Singh went on to become a wealthy man who owned several properties in the region.

"He was a wealthy man and had several properties and he actually rented some out," Ms Jordan says.

"He even left money for his family in Gujarat, but the family cannot be traced as yet."

"He spent the last few years of his life in the Lemnos Benevolent Home," Ms Jordan says. 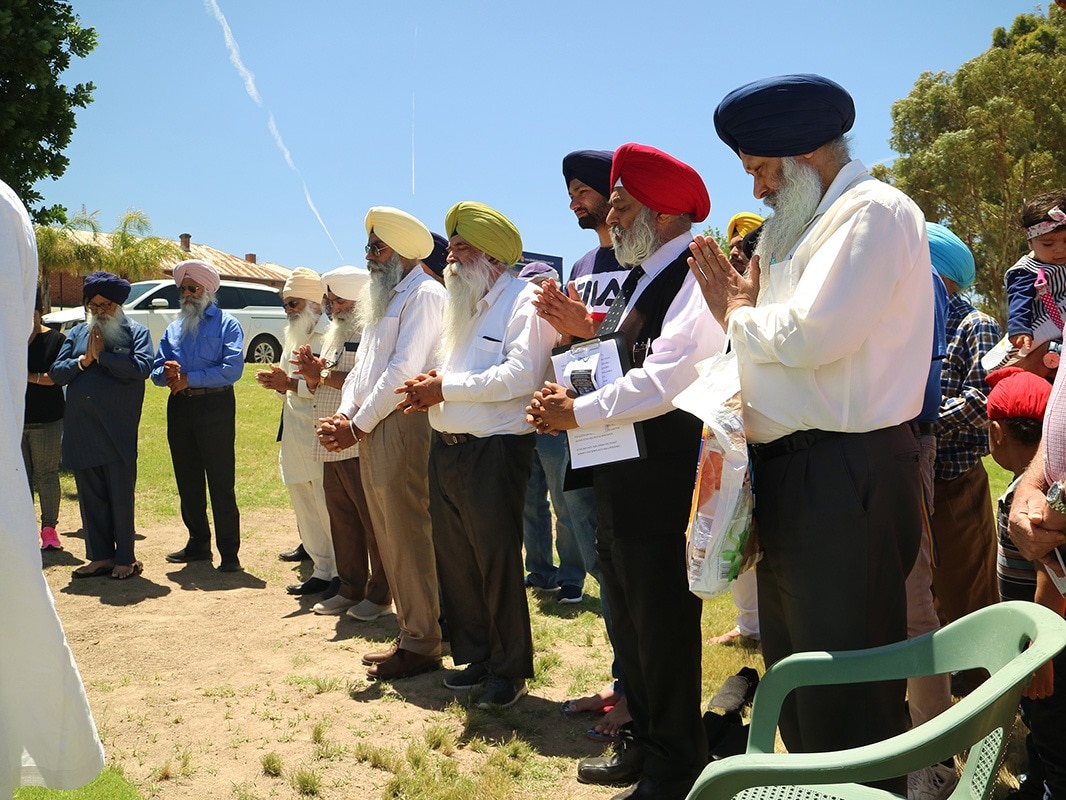 A memorial has been built in his memory at Benalla in Victoria which was unveiled on November 22 by the ex-Mayor Don Firth.

The unveiling event was supported by the Guru Nanak Langar who served langar prasad to the guests and later distributed food to the people in the town.

"The locals were delighted as it took them back in time when there were a few hawkers in that area but Siva Singh was the one who lived longest in that area." 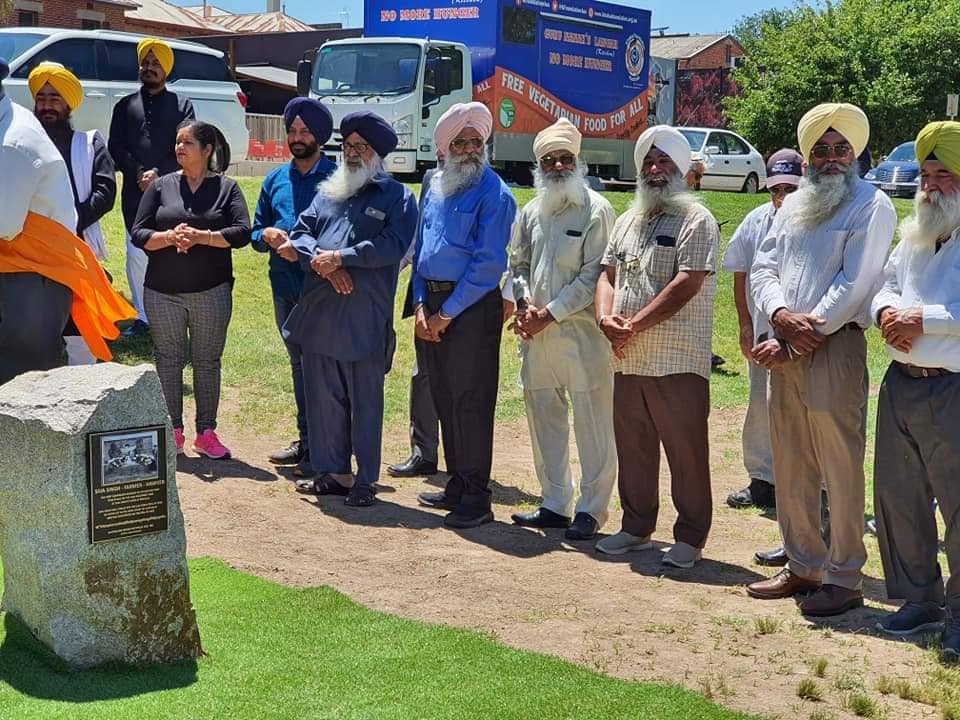 Ms Jordan says Siva Singh's wagon will soon be exhibited that he used as a hawker and was restored with the help of members of the Sikh Community and donated to the Australian Indian Historical Society.