Wansolwara: One Salt Water – celebrating the continuing and contemporary cultures from the Pacific and across the Great Ocean

Wansolwara: One Salt Water is a season of Great Ocean centred exhibition across 4A Contemporary Asian Art Centre and UNSW Galleries comprising of works by more than 20 artists, writers and filmmakers connected by the waters of the Great Ocean.

Darwin and Montreal based Sāmoan artist, curator and researcher Dr Léuli Eshrāghi is the guest curator of  ‘O le ūa na fua mai Manu a’; a component of the Wansolwara project.

Celebrating the depth and diversity of contemporary Pacific and Great Ocean culture, Wansolwara: One Salt Water is a powerful and timely showcase of customary and contemporary artists, writers and filmmakers.

“When I was invited, I was really thinking of what a future museum display and experience centred on Indigenous languages from Australia, from across the Pacific, the Great Ocean, and North America, East Asia that experience would be like,” Dr Eshrāghi said in a conversation with NITV Radio. 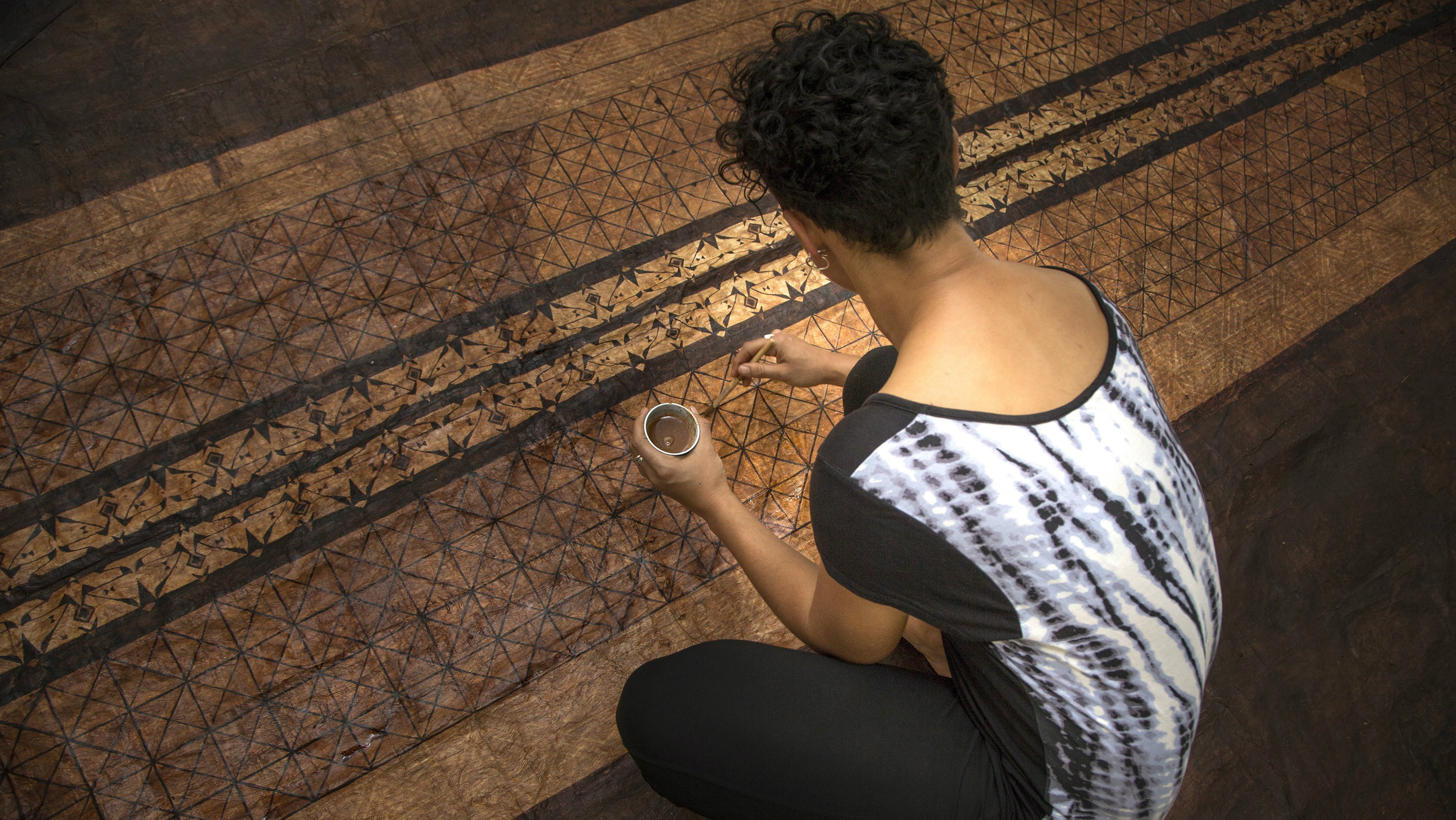 Wansolwara: One Salt Water places customary practices alongside contemporary artworks to trace connections to language, tradition, dance and ceremonial practice and show an expanded idea of the Pacific and the connectivity between First Nation’s people.

“I was really lucky to work with a number of artists who are experienced in looking at Indigenous languages and also revival. Sometimes they are also involved in the revival of their Nation’s language,” Dr Eshrāghi added.

“There are signs that this is not just an empty ocean. This is a highway. It has always been a highway of connections in every direction with a lot of trade. It is a site of cultural exchanges rather than a space for Western empires to wage their wars and extract minerals and that kind of thing,” Dr Léuli Eshrāghi said.

He adds that it is through this highway that ancestors established new communities from Hawaii to New Guinea and down to New Zealand and elsewhere. 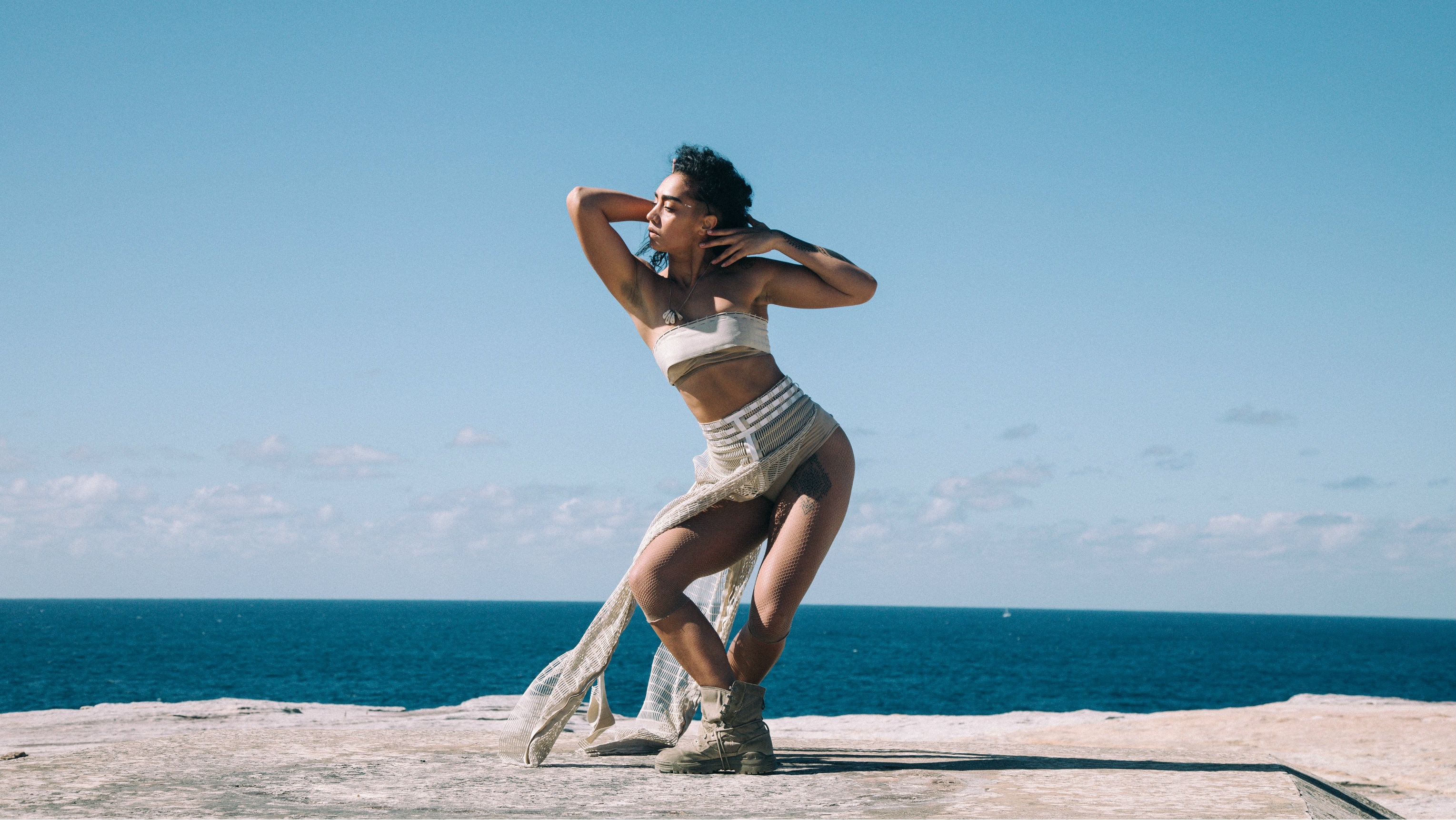 While 2020 is being celebrated as the 250th anniversary of Captain Cook sailing in the region, Dr Eshrāghi says that the historical  emphasis on Captain Cook is good for Caucasian people in the current Australian context. Ferdinand Magellan, a Portuguese navigator, had already sailed these waters several centuries earlier.

He said we need to give as much or more attention to navigators who have been doing this for thousands of years with no need for modern instruments.

The focus should be on the revival of traditional navigational knowledge from the Micronesian islands, from Hawaii and Tahiti which are shining examples of traditional Indigenous knowledge.

Wansolwara: One Salt Water will open on Friday, January 17 followed by a symposium on Saturday, January 18 and will run until April 2020.