'We must all help': Sydney cafe offers free meals to those worst hit by shutdowns

Since the coronavirus epidemic broke out in Australia, tens of thousands of employees have been laid off as large companies closed their doors due to government-imposed lockdown efforts.

Small and medium-sized businesses have also been forced to close their doors indefinitely, leaving workers unsure about their next paycheque.

The pinch has also been felt by visitors and tourists in Australia who are stuck here due to travel bans imposed by the federal government or in their home countries. 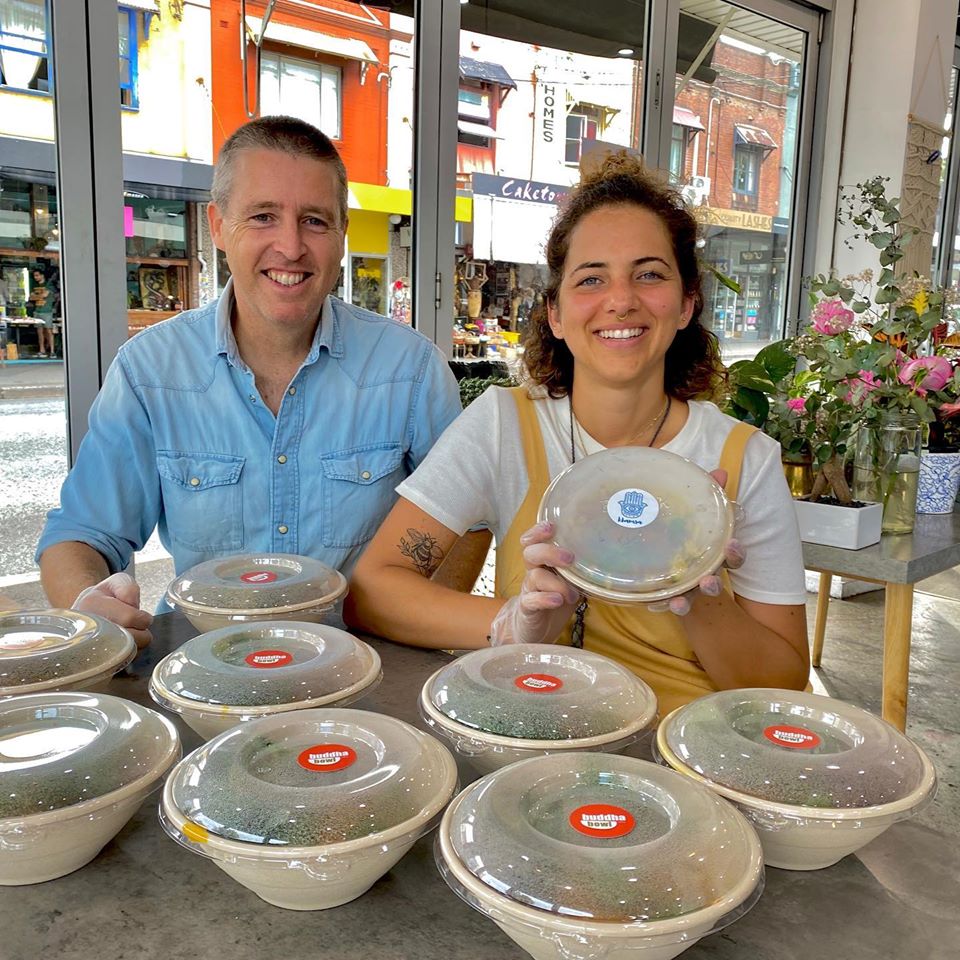 Amid this unprecedented crisis, some Australians have rushed to support those experiencing financial hardship through humanitarian social initiatives.

The owner of Sydney cafe ‘Khamsa’, in the inner-city suburb of Erskineville, is well known for her Arabic vegetarian and vegan dishes.

However, after the pandemic forced the government to take strict action on social gatherings around the country, she was forced, like many other restaurants and café, to limit service to takeaway orders only. 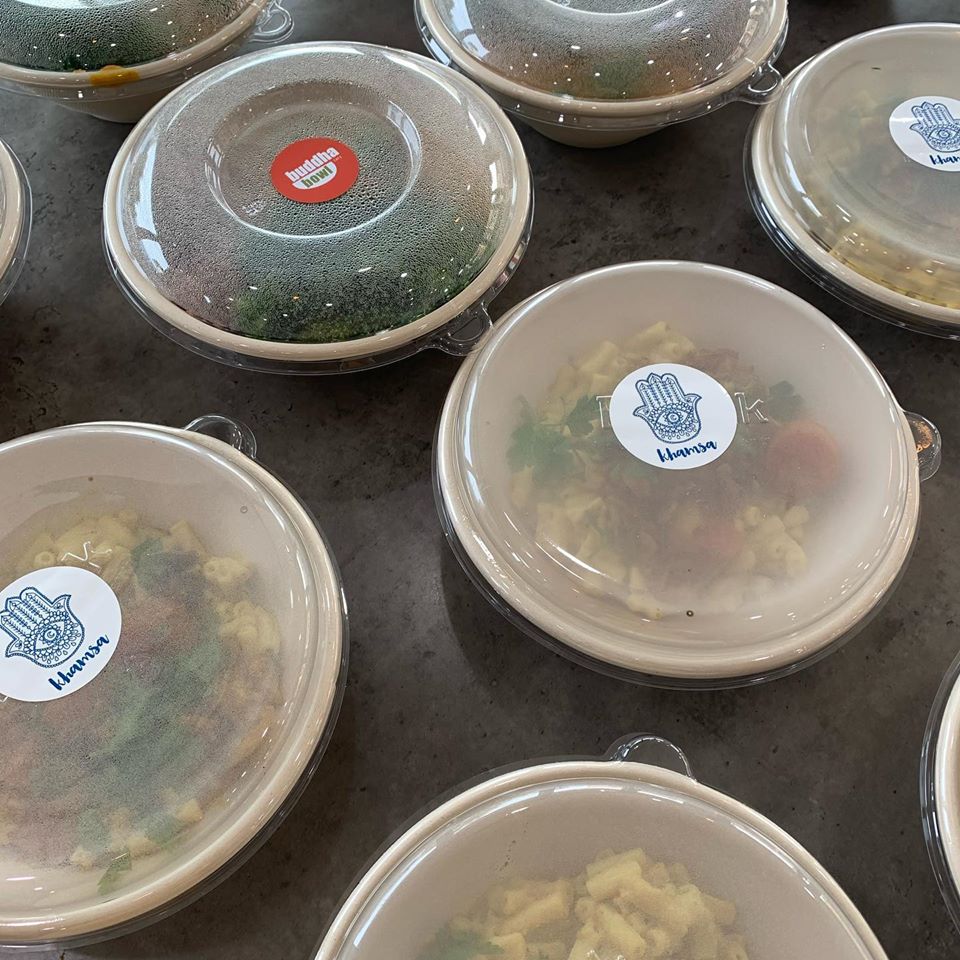 Despite her own challenges, she saw that there were people doing it far worse.

"I used to read people's comments on social media, especially those who lost their jobs and how afraid of being evicted for not paying their rent. I can read their stress,” she says.

“So, I wanted to help with what I can offer."

She decided to provide free dinners to those who lost their jobs, casual workers, freelancers, international students and the unemployed. 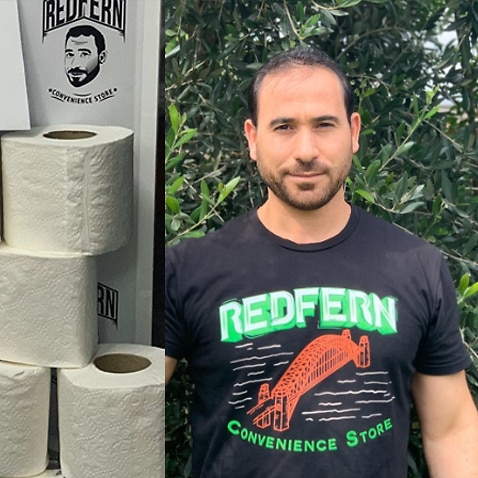 "I open my restaurant early in the morning until three in the afternoon to serve the takeaways. Then I close to start cooking dinner for those who need it and serve it from 4:30 to 6:30.

"We have sent food to lonely people in their homes as well, or in quarantine due to travel.

"Some people came by only to give me donations to support this initiative, and they told me that they feel the impact of this crisis either directly or through people close to them.” 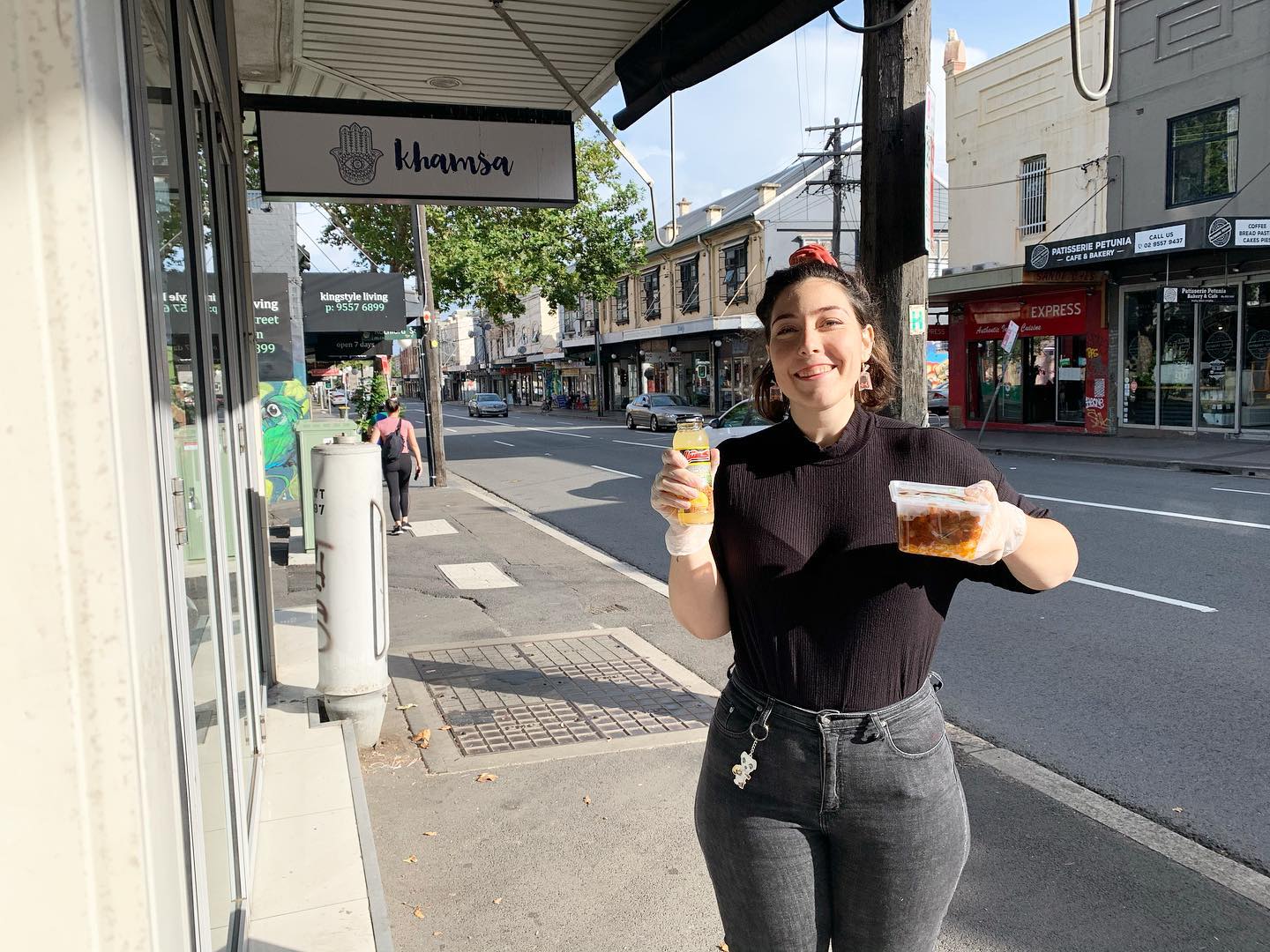 Ms Shaweesh says that there are still community members who support the restaurant daily either by buying a coffee, cakes, and food.

However, work is no longer the same as before, and the pace has slowed down significantly.

What makes her keep her shop doors open is that some of her employees are international students who depend on their wages from the cafe.

"They desperately need work, I would like to help them, so we will continue to work until we are asked to stop completely." 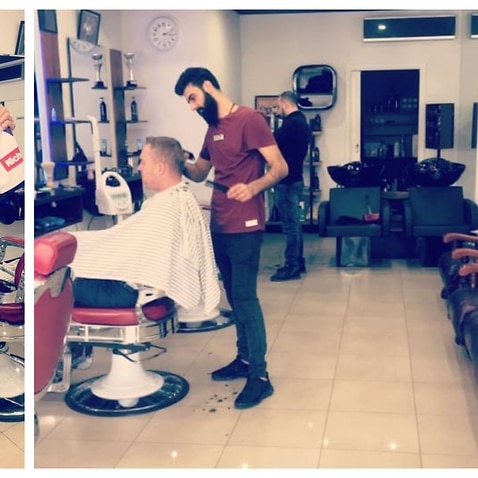 she expects that the current measures imposed on restaurants to escalate to full closure in the next stage of government measures.

"We are on the alert; the health of people is definitely the most important thing for everyone. I trust that the government will help us, and the landlords will support us.

“We must all help each other until we get back on track.”

Despite the financial hardship she’s facing, she says her meal initiative is helping to ease her stress levels during these difficult times.

"I cook different dishes every day because I don’t want the people to get bored with the meals and to keep myself away from overthinking. I like helping others, this is something my parents raised me on - we must help and think of each other.

"Ask about your neighbours, send messages to your friends and family everywhere. Everyone is affected by this crisis. Remember that this temporary and it will not last a lifetime.”