Speaking with Anita Barar, writer Poornima Patil draws attention towards the lack of interest from parents to teach Hindi to their children.

On her recent visit to Australia, Poornima Patil happened to meet many Hindi lovers and was surprised to see their interest and love for Hindi language. She was overwhelmed to observe the Indianness in younger generation. 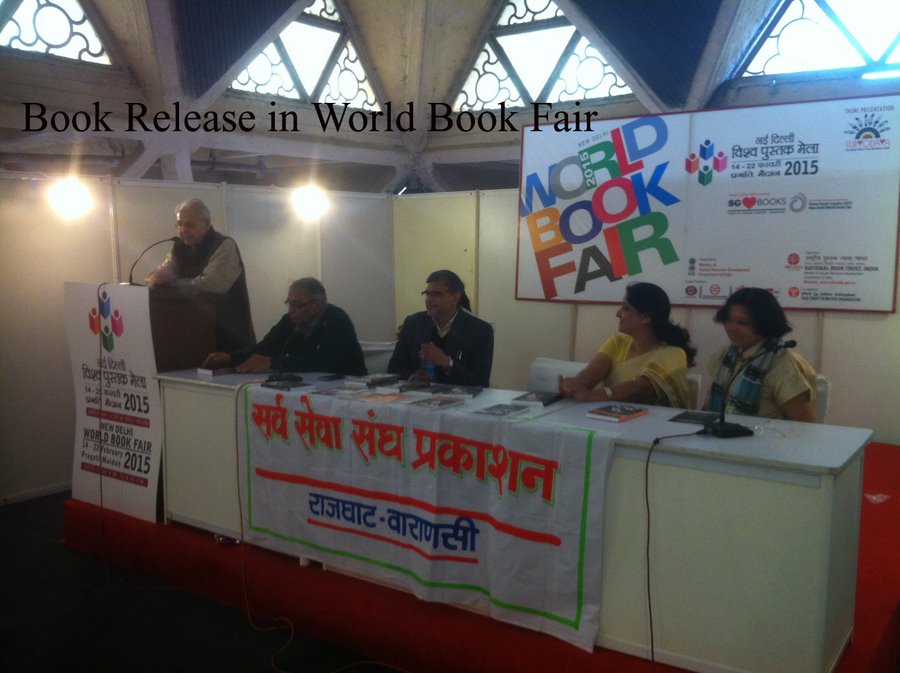 In Melbourne, she met Dr Dinesh Srivastava, a well known community figure for his extra ordinary service to establish and promote Hindi language in Melbourne and in Australia. With his constant efforts, Hindi has been in included in curriculum in some of Victoria schools.

She also had an opportunity to meet Australian university teachers like Mr. Ian, Dr. Peter and many more who had been working towards the expansion of Hindi language in Australia. 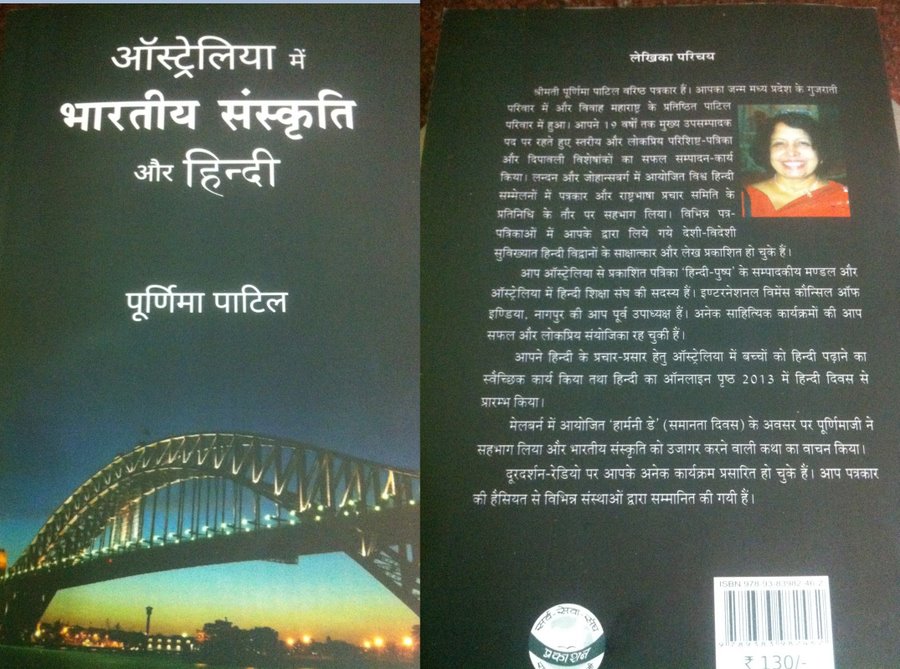 Poornima Patil has been associated with writing for many years. She has been sub editor of many editions of magazines and she represented Australia for its Hindi magazine 'Hindi Pushp' in world Hindi Conference in Bhopal.

She also has recently written and edited a book ' R.K. Patil - EK Prerasotra'